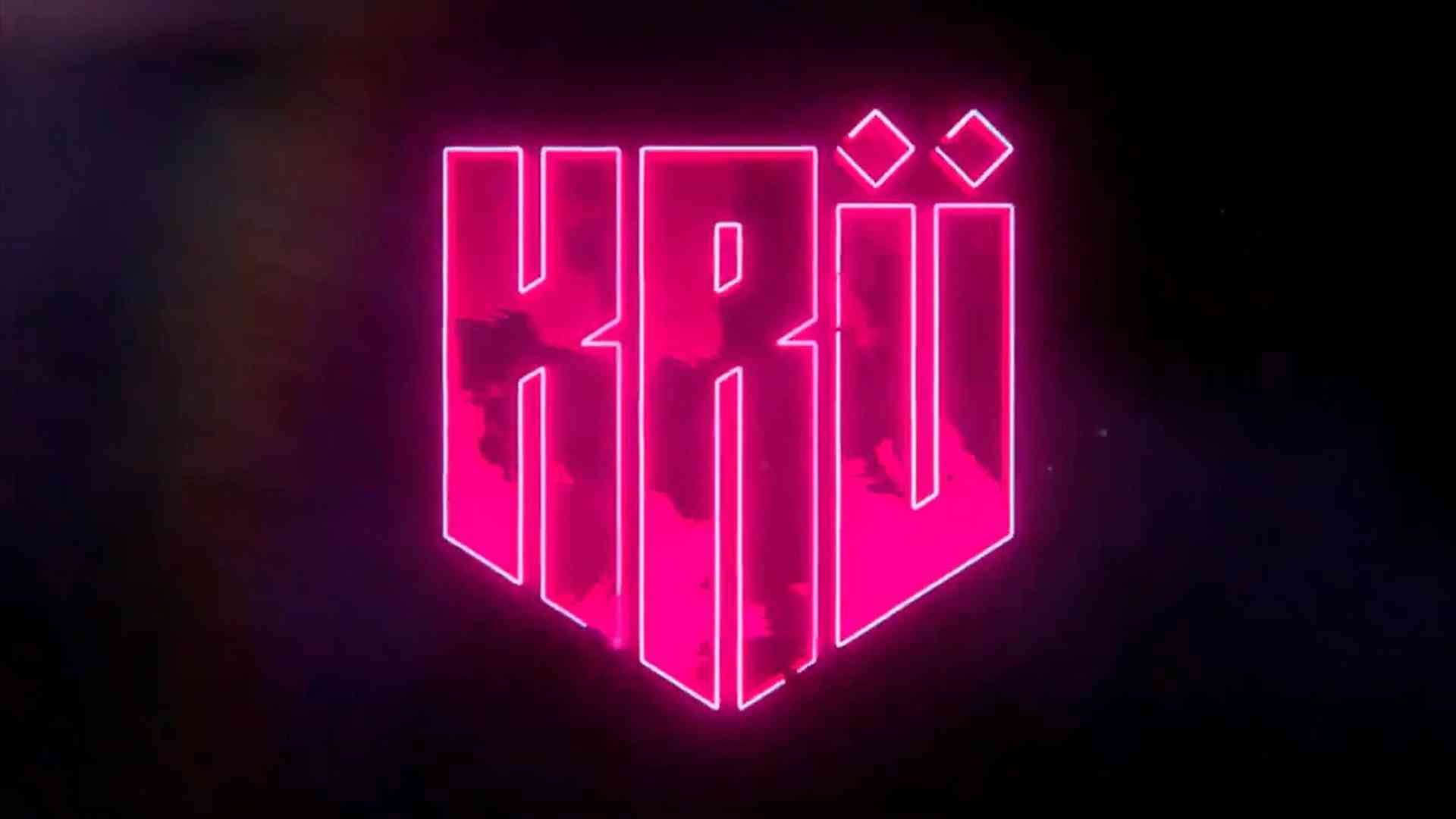 According to multiple sources familiar with the situation, KRÜ is interested in Facundo “Shad” Vallerino. The 19-year-old player currently represents Complexity. However, as reported before by BLIX.GG, Shad, and Complexity will part paths for the next RLCS season.

KRÜ is going through a rebuilding process as Sebastián “pan” Parra and Bernardo “Bemmz” Siqueira have already left the organization; Bemmz is on his way to join The Club, as reported earlier. Lonely in the active roster, Arthur “drufinho” Miguel is currently part of Team Secret’s trials to replace Matheus “math” Gonçalves. However, whether Drufinho will be part of the KRÜ’s new roster is still unknown.

If Shad signs with KRÜ, the Argentinian player will return to the South American scene following a season competing in North America under Complexity.