Players that are making their CS:GO Major Debut at IEM Rio 2022 – Part 1

Following the conclusion of the RMRs, all the twenty-four teams attending the upcoming IEM Rio Major 2022 have been decided. The Rio Major is set to begin on the 31st of October with the Grand Final taking place on the 13th of November. A CS:GO Major in Brazil has been long-awaited for the Counter-Strike community following the original cancellation due to COVID-19 in 2022 but the world’s best teams are finally heading to South America. An event of this magnitude comes with heaps of excitement from both fans of the game and teams themselves but there are plenty of anxious players who will be taking to the stage at a Major for the first time.

There are twenty-two Major debutants attending Rio de Janeiro, Brazil, all to leave their mark on the Counter-Strike scene. These individuals will be preparing the best they can to help their respective sides reach the playoffs and play on the 360° stage inside the Jeunesse Arena which will be packed to the rafters full of over 18,000 Brazilian Counter-Strike fans. Twenty-four teams are attending Rio de Janeiro for the CS:GO Major, equalling a total of one hundred and twenty players. There are twenty-two debutants, meaning around 18% of all of the attendees are yet to have made an appearance at a Major before. That’s plenty of underdogs for us Counter-Strike fans to cheer for!

Igor “w0nderful” Zhdanov is a 17-year-old Ukrainian sniper who plays for Team Spirit. The youthful AWPer made his debut for the CIS squad earlier this year at IEM Cologne 2022 and therefore has limited tier-one experience. Replacing Abdul “degster” Gasanov was always going to be a tall task but Igor “w0nderful” Zhdanov has done excellent so far and is a joy to watch. The Ukrainian is incredibly skilled and has propelled Spirit to some strong form heading into the Major.

Leonid “chopper” Vishnyakov’s squad finished in fourth place in Group A of the RMR and this gained them a direct berth to the Legends Stage in Brazil. Spirit followed this up with a trophy win at Flow FiReLEAGUE 2022, where Igor “w0nderful” Zhdanov averaged a meteoric 1.52 rating. He seems to be improving from game to game and it will be interesting to see how the Ukrainian sniper will fare on the biggest stage Counter-Strike has to offer so early on in his career. Spirit went on a run at the last Major in Antwerp, making the Semi-Finals. Can they repeat such an accomplishment in the South American city with their new sniper?

The Sprout trio of Laurențiu “lauNX” Țârlea,Victor “Staehr” Staehr, and Fritz “slaxz-” Dietrich qualified for the IEM Rio Major 2022 following their third-place finish at Europe RMR A. This huge achievement came just two months after huge changes within the Counter-Strike division of the German organization. Ismail “refrezh” Ali was acquired from Heroic and became the In-Game leader for the international side. Alongside him, fellow Dane Rasmus “Zyphon” Nordfoss rounded out the roster from Copenhagen Flames. 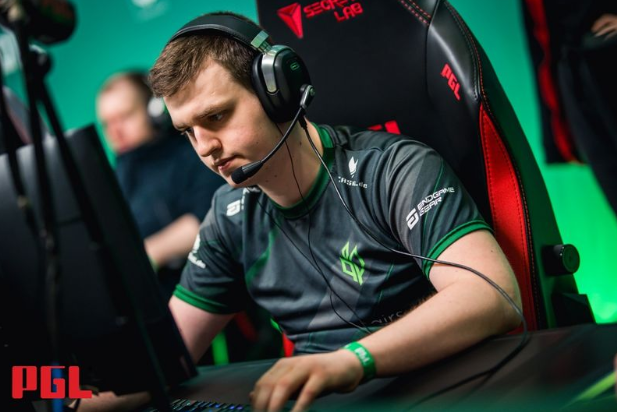 The three Major debutants from Sprout all have limited tier-one experience and their direct qualification for the Legends Stage was a surprise for many in the Counter-Strike community. The first few months for this roster have been promising and they will look to prove they belong alongside the best in the world in Rio. It was reported that Danish giant Astralis were interested in Victor “Staehr” Staehr before the Major tournament, will he further establish his strong form and garner even more attention in the Brazilian city?

The second trio of players making their Major debut in Brazil is Ádám "torzsi" Torzsás, Dorian “xertioN” Berman, and Jon “JDC” de Castro from MOUZ. These three all gained their spot on the MOUZ roster after gaining promotion from MOUZ NXT - the academy team. Both Ádám "torzsi" Torzsás and Jon “JDC” de Castro joined the main side early this year and therefore have gained some proper tier-one experience. A noteworthy feat was the international squad’s playoff appearance at IEM Cologne 2022. This was an impressive achievement and this stage experience will aid these youthful players in Rio de Janeiro. 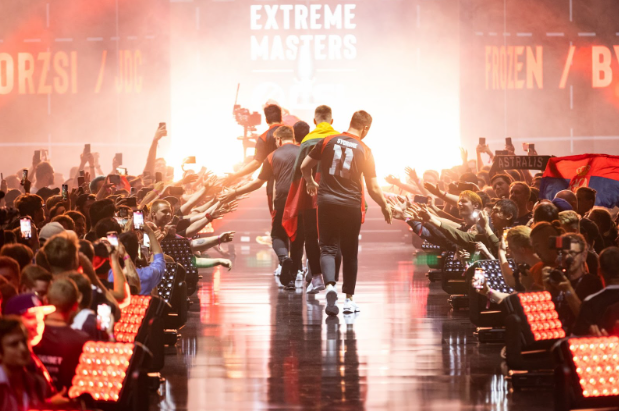 Israel rifler Dorian “xertioN” Berman was promoted to MOUZ fairly recently and is therefore much less versed in tier-one Counter-Strike. The 18-year-old has looked super strong since his arrival and therefore it will be great to see how he performs at the Major. MOUZ qualified for the Challengers Stage after narrowly beating out Sangal on the final day of the RMR and therefore we will see them debut in the Riocentro Hall in the first stage of the Major against Outsiders.

Petr “fame” Bolyshev joined Outsiders alongside his fellow K23 player David “n0rb3r7” Danielyan, who doesn’t make this list due to his brief appearance for Winstrike at IEM Katowice Major 2019. The 19-year-old has been a strong addition to the CIS squad since his arrival and was integral to their Major qualification. Since joining Outsiders, Petr “fame” Bolyshev has gained a lot of experience at the highest level. They reached the Playoffs Stage at ESL Pro League Season 16, losing out in the Quarter-Finals, and even won some silverware, winning ESL Challenger Rotterdam 2022 over ENCE in the Grand-Finals. 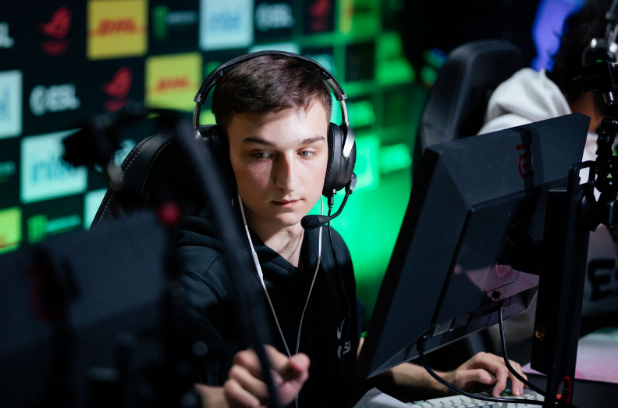 Dzhami “Jame” Ali’s men made the Major following an eighth-place finish at Europe RMR B. As this is his first Major, Petr “fame” Bolyshev will be full of confidence and his appearance in Brazil will be a lifelong dream coming true. The signs show that the 19-year-old Russian will almost certainly have a long career ahead of him in Counter-Strike but he will want to make sure he impresses at IEM Rio and continues to showcase his skills. Outsiders and Petr “fame” Bolyshev will make their debut against MOUZ in the Challengers Stage on the 31st of October.

OG joined the Counter-Strike space in 2019 and IEM Rio Major 2022 marks their first appearance at a Major tournament. The international side contains three players who are yet to play at a Major before, these being - Israeli star Shahar “flameZ” Shushan, who has played for OG since early 2021, and the two newcomers, Czechian rifler Adam “NEOFRAG” Zouhar and Polish rifler Maciej “F1KU” Miklas. Since adding Abdul “degster” Gasanov from Spirit, OG is a team on the up. They qualified for the Major with a 3-1 score but fell to Danish side Heroic in the third-place decider and therefore have to settle for a Challengers Stage spot. 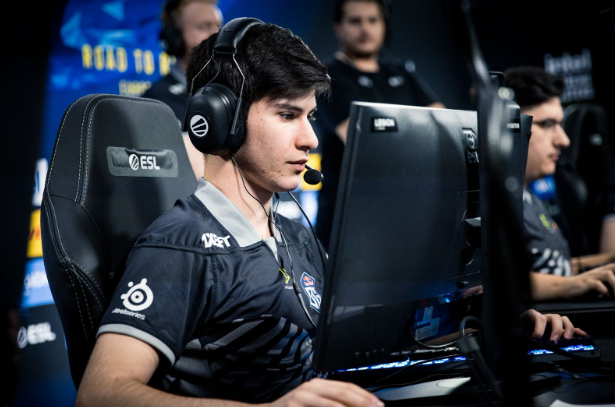 Throughout their time with OG, Shahar “flameZ” Shushan, Adam “NEOFRAG” Zouhar and Maciej “F1KU” Miklas have gained a wealth of tier-one experience but have garnered limited stage experience. The international squad will be incredibly interesting to watch in Rio due to the sheer amount of skill within their ranks. Can they keep up their form heading into the Major and how far will they make it in Brazil? OG will debut against Australian side Grayhound inside the Riocentro Hall on the 31st of October.

Look out for Part Two which will be released in the next few days to find out the other eleven players who will be making their Major debuts at IEM Rio Major 2022.