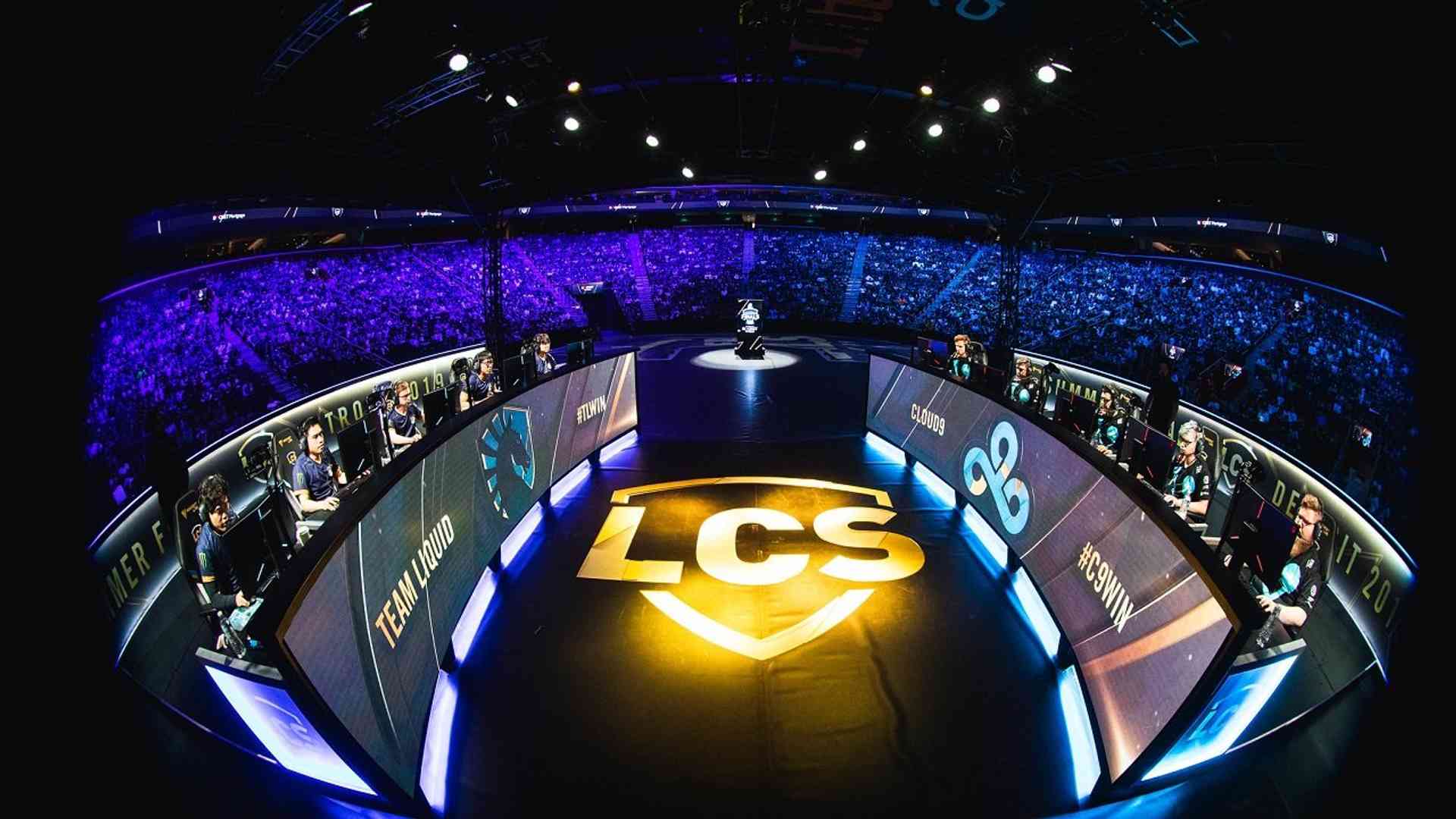 According to multiple sources, Riot Games is expecting to change LCS game days to weekdays. LCS has been played on weekends for several years.

Normally it used to be played on Saturday and Sunday, but with this change everything points to Wednesday and Thursday, but the days have not been communicated to the teams yet.

The LCS teams have already been informed of those plans, however Riot Games concluded that these are the plans they have in mind, and it will not be official until the LCS schedule is sent to the teams, sources told BLIX.GG on Sunday.

All signs point to the Valorant League of America remaining on weekends. So it would be a way of not overlapping both North American competitions, although sources close to BLIX.GG would not claim that there is any relation to the decision.

For the time being, no change of game days is expected in the LoL European LEC. In addition to this schedule change, more changes are expected in the competitive LoL, we will inform about them when we know for sure.