Sources: Ruby has reached a verbal agreement with Team Heretics to be the new LEC midlaner in 2023. 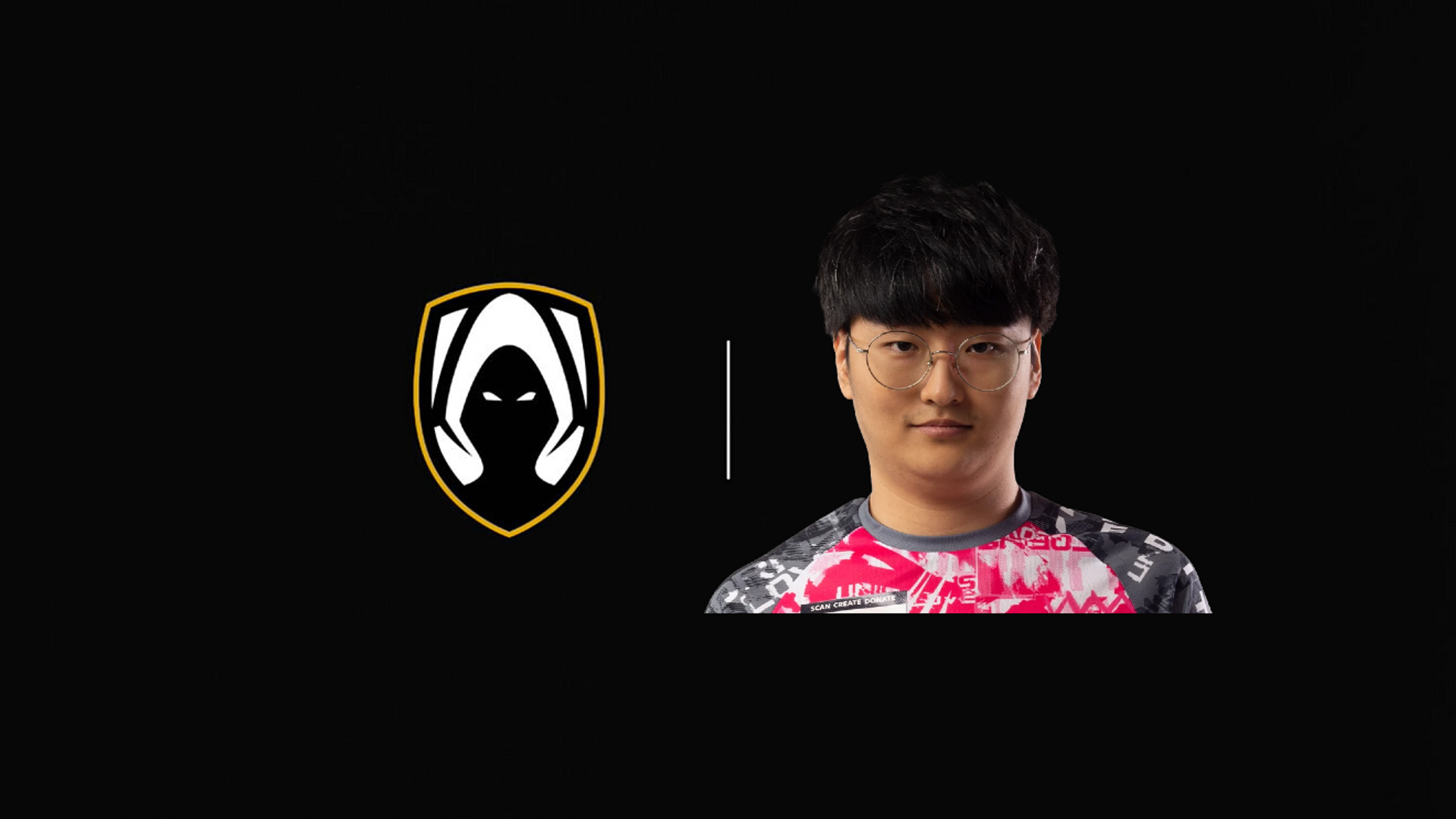 Unicorns of Love Sexy Edition's Korean Midlaner will debut in LEC in 2023. According to sources close to BLIX.GG, Lee "Ruby" Sol-min will be Team Heretics' new midlaner for LEC.

The player will join Mersa; it was previously reported by BLIX.GG. Mersa will be Heretics' support after reaching a verbal agreement with the club. Team Heretics bought Misfits' LEC spot a few months ago, this year will be their first year competing in the top European competition.

In addition Heretics competed in Superliga this year 2022 after acquiring the place of Cream Real Betis, the Spanish club won the Superliga in Summer split and also won the EU Masters.

On the other hand, Ruby had great performances this past year, the Korean midlaner won the Prime League and qualified for the EU Masters. They were one of the big favorites but lost 3:2 against Team Heretics, the team that won the EU Masters.