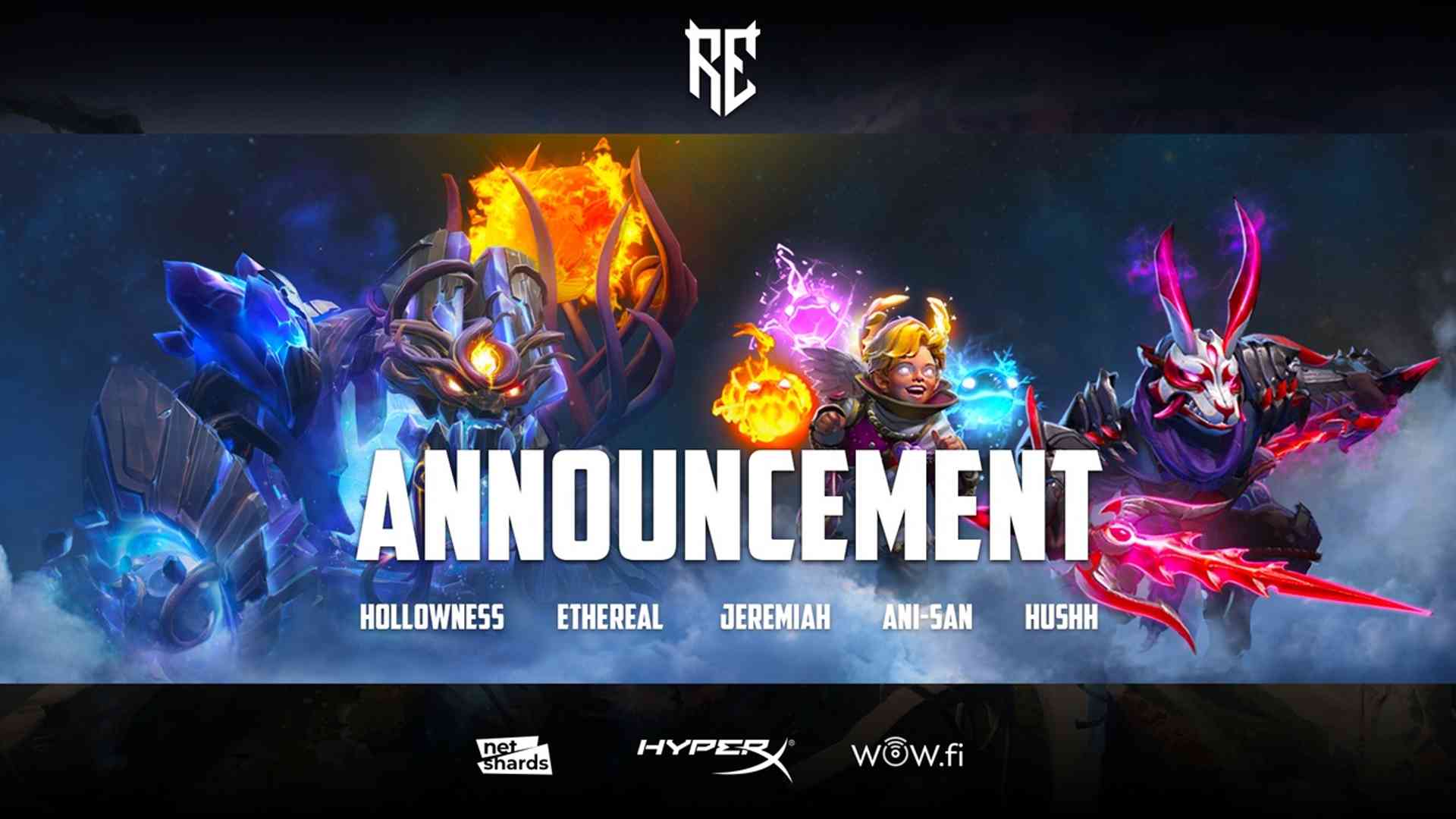 "All the guys are still young and full of enthusiasm, let's see them in action in future tournaments and DPC qualifiers," noted the Rune Eaters statement.

The previous Rune Eaters' squad left the organization in August last year and were later signed by Project Armor.