SGB Ren: “We did not have an opportunity to prepare much for Worlds because we were having very significant visa issues. We almost didn't get here.”

In the lead up to the 2022 League of Legends World Championship, Vietnam’s representatives underwent strict visa issues that could’ve led to their complete absence from the event. For one of the teams, this case being Saigon Buffalo, they had to wait until less than a few days before the Play-In stage started before they reached full strength.

Tough as it is for the Vietnam Championship Series (VCS) second seed to navigate, they have nonetheless put up a valiant showing against the rest of the field in the preliminary phase with wins over Turkey’s Istanbul Wildcats and Latin America’s Isurus Gaming under their name.

Despite losing in their fourth match of Play-Ins to MAD Lions, SGB head coach Nguyễn “Ren” Văn Trọng doesn’t think it will deter their chances of progressing to the group stage. On the back of a season that saw them qualify for MSI and become the second-best team in the VCS throughout the year, he feels his players can overcome any additional challenge that will be placed in front of them in the future.

In addition to covering SGB’s match against MAD, Ren talked about the team’s struggles in preparing for the World Championship, their progression from competing in MSI, and more.

Pedro Romero, BLIX.GG: Thank you so much for taking the time to do this interview. I'd like to start by knowing your thoughts regarding SGB's performance against MAD Lions today.

Nguyễn “Ren” Văn Trọng: In my view, we didn't have a very good performance because the team compensation wasn't very strong and we didn't do so well in the laning phase as well. The most objective factor is that the players are having the best health and level of competence so that's why we did not perform up to the level we wanted.

BLIX: The general consensus immediately after this match was the fact that there was a massive draft difference in how MAD played with high sustainability in their draft compared to that of your team. What was the mindset behind making this draft composition against MAD and how did that play out in your eyes?

BLIX: You guys return to the World Championship after finishing second in the VCS and participating in MSI. How has the team adjusted from their showing an MSI for this go around at Worlds? 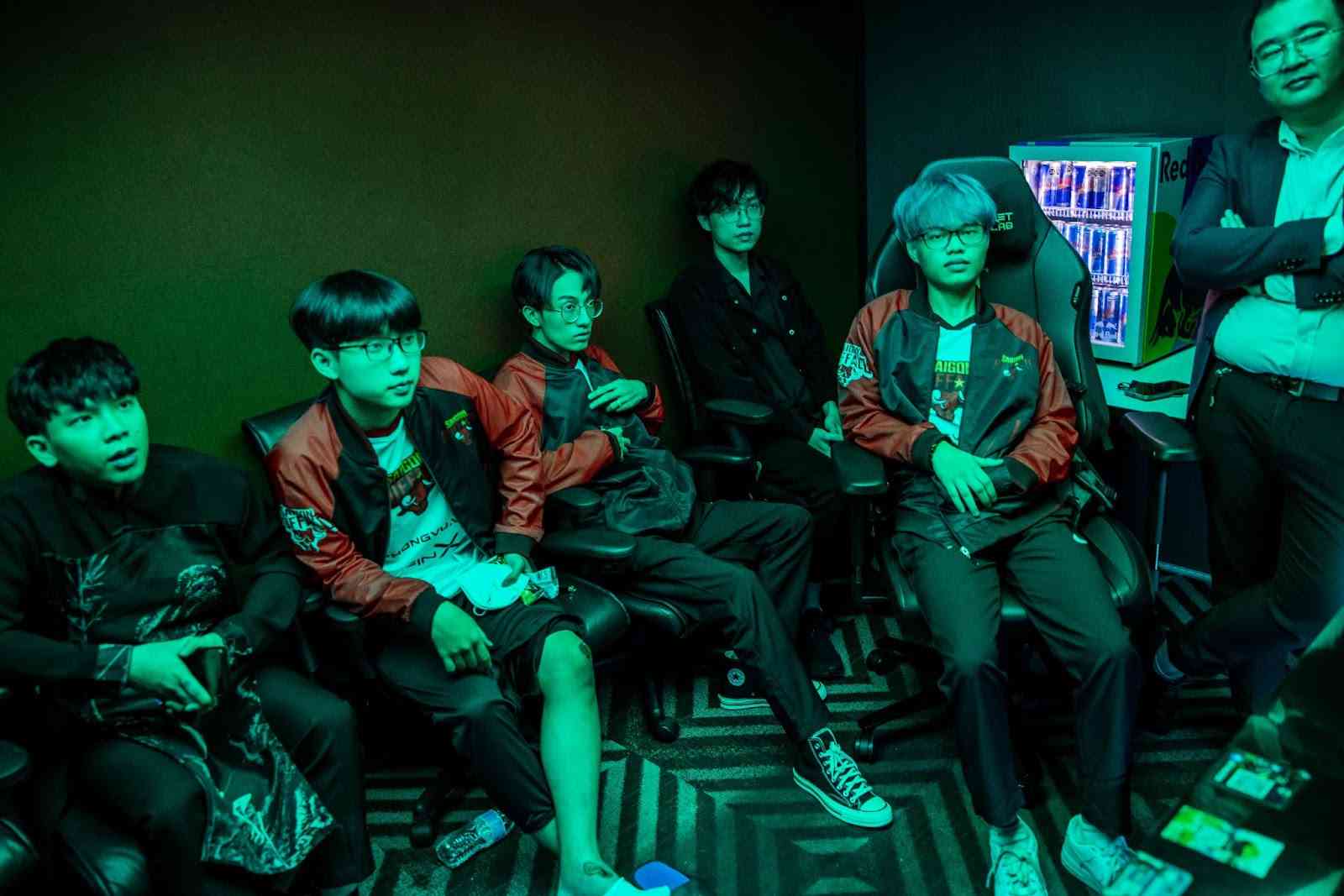 Ren: We did not have an opportunity to prepare much for Worlds because we were having very significant visa issues. We almost didn't get here. Also, when the players actually got here, it was only one day before the tournament. They had jet lag and eating issues so we didn't perform our very best. Even so, we hope we can improve in due time in order to prepare for the upcoming best-of-fives.

BLIX: Can you go into more detail as to the exact timeline of how the team was able to acquire their visas in time before the tournament?

Ren: The timeline goes that we failed the visa application the first time at around the 15th of September. We then had to do a reapplication and Froggy and I were the last people to do the interview on the 23rd of September. We did not receive our passports in time, so the team had to separate into two flights. The first flight with everyone except for us was on the 27th of September and they arrived here on the 28th, just one day before the tournament. For the second flight, we arrived here on the 28th-29th too so we barely had one full day to rest before the tournament. There were a lot of issues and we didn't have time to scrim and practice with all the other teams also which affected the team's individual playing level.

BLIX: Then essentially are you going through this Play-In stage on the fly?

BLIX: Do you feel that's especially the case with the fact that the majority of the lineup are young players who are appearing in this competition for the first time in their careers?

Ren: I don't think being young is a struggle or a weakness of Saigon Buffalo. I think it's an advantage in a way because they have the youthfulness, they have the skills, and they have the learning experience from the people who go before them. This will make them an even stronger team later into the competition.

BLIX: Of course, it's not just you guys that are presenting the VCS for this competition. We have GAM who are awaiting their turn to play later in the group stage. Given that they experienced the same sort of difficulties in entering the US through visa issues, do you feel they experience similar difficulties which would then affect the VCS' chances of performing well in this competition?

Ren: For your information, I think GAM has arrived in the US. The group stage doesn't start until the 7th or 8th of October so they have approximately a week to prepare. Besides that, they have very strong preparations with very professional organizations and I think they will put on a convincing performance.