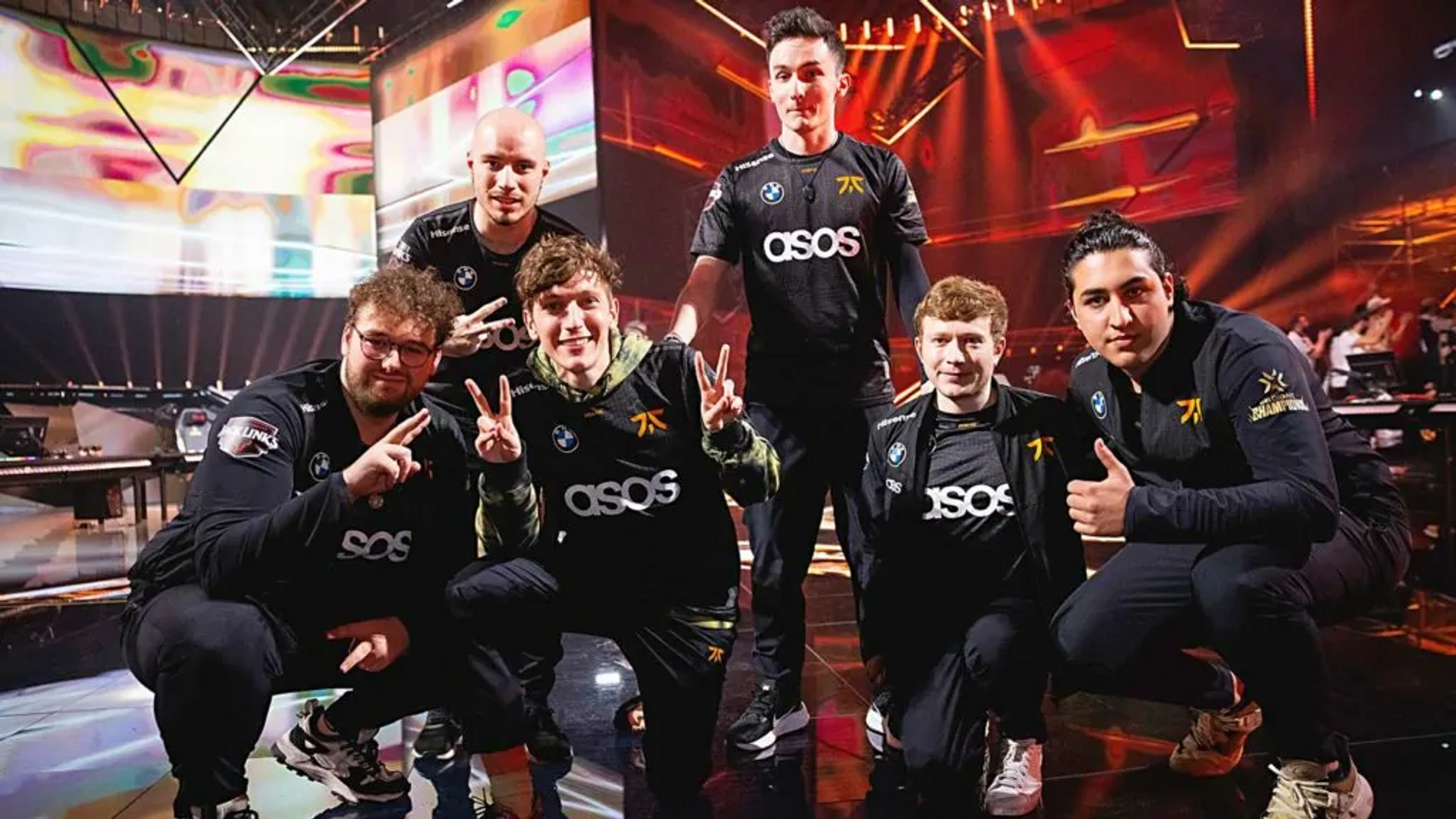 The acceptance period for VCT EMEA 2023 partnership is finally over, and the ten teams selected for franchising have been chosen. Here in BLIX, we will inform you about all the different teams that will join this highly awaited league in 2023.

The website will be updated during the day today with all of the teams selected, so make sure to follow BLIX.GG to not miss anything.

The third known team to join VCT EMEA would be Fnatic. The European organization, already being one of the most successful European teams in VALORANT, if not the most successful one, has secured their position at the maximum level of EMEA VALORANT. Of course, this would add to their already franchising in the LEC and rosters in other esports such as CS:GO and Rainbow 6. This news means that the team will remain at the top of European VALORANT for another year.

For those few who still don’t know Fnatic in VALORANT, their most recent result was reaching 5th-6th spot in VALORANT Champions 2022, the second most successful European team in the tournament after FunPlus Phoenix. Other incredible results this 2022 include being European Champions in VCT 2022: EMEA Stage 2 Challengers, and a 4th place in VCT 2022: Stage 2 Masters - Copenhagen.

Previously anonimotum of BLIX.GG reported that teams in Valorant's Franchise League won't be allowed to field an academy team.

The same information regarding fnatic was also reported by Dr Alph4.