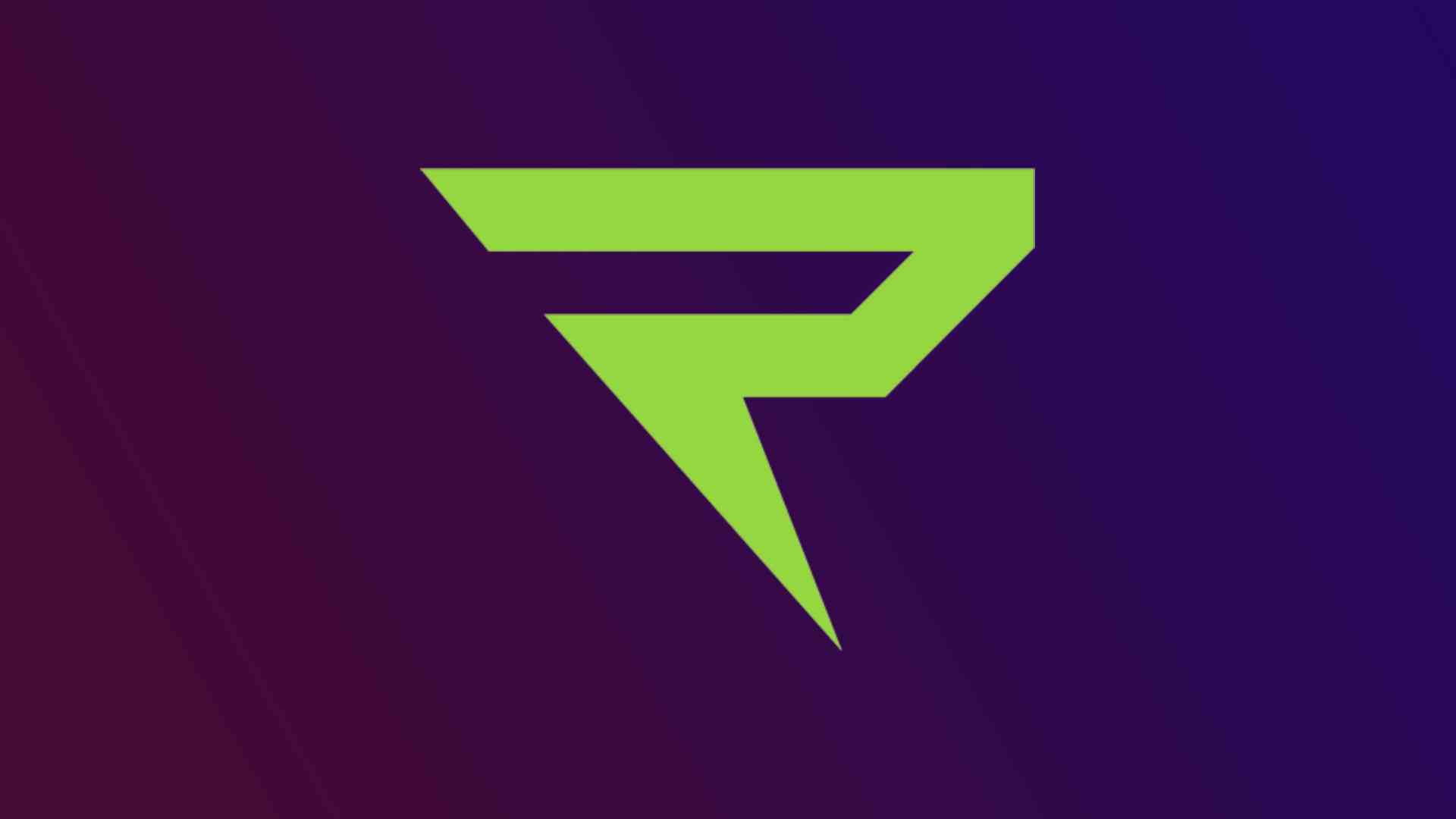 Norwegian team Riddle Esports who play in the Northern League of Legends Championship have completed their roster to compete in the NLC 2022 Summer Season, sources told BLIX.GG.

Their roster will be:-

Riddle have changed all five players from spring while head coach Dont Ban Nida and manager Snilltvedt stay on board.

Sources have mentioned some players have signed on but others are verbally agreed and should be signed on in the coming days.

Jaxplank and Vladi played together on WLGaming Esports last spring together and finished second in the Greek Legends League, as well as making EU Masters together. Jungler Stefan spent spring as a coach with fellow NLC competitors X7 Esports and now returns to being a player. He has previously played for teams like K1CK and KlikTech.

The bot lane duo of reje and Nash have played for Absolved in the past at different times, with reje sitting out competitive LoL for spring while Nash played for Rebels Gaming in the LVP SuperLiga Division 2 and CyberGround Gaming in the Italian PG Nationals. Reje also played for Riddle in the past, during the NLC 2020 Summer Season where they finished second.

Riddle finished a somewhat surprising fourth place in spring after defeating Excel Esports’ academy team JD|XL in the NLC playoffs 3-1. They eventually fell to Dusty in the next leg 3-0.