Is Superliga a Top Tier League? 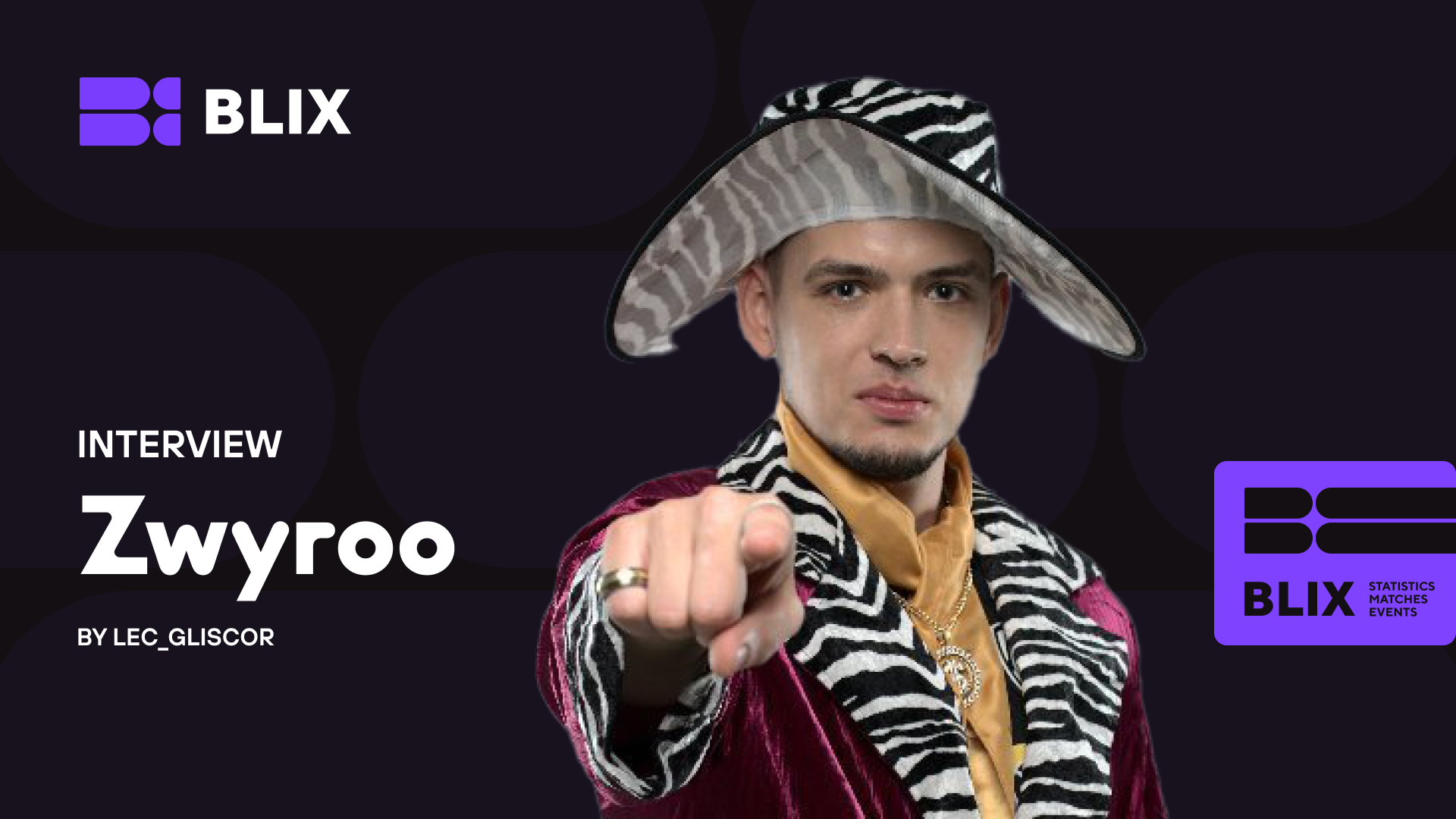 Last Monday, a pretty surprising series took place on the LVP SL 2022 Summer Playoffs between the top 2 teams in the league, Giants Gaming, and Team Heretics. Unexpectedly, as most people thought Giants to be the favorite in this series and eventual championship winner, they got pummeled by Heretics 0-3 comfortably.

Heretics’ victory brought a lot of joy to the team, especially after an underperforming Spring Split, where they finished outside on playoff in 8th place, with an 8-10 record, besides having a roster that on paper could have competed for the title, with top ERL players such as Jakob "Jackspektra" Gullvag Kepple and Max "Satorius" Günther. This Summer told a different story, with the team at the top of the leaderboard for most of the regular season and a performance that is making everyone see them as the next champions.

Was this defeat a misplay on Giants' side, a team fielding a star roster with veteran ex-LEC players such as Daniele "Jiizuke" di Mauro, Nubar "Maxlore" Sarafian, and Henk "Advienne" Reijenga, or did Heretics simply improved to an impressive level? The second case could raise a lot of questions. A team such as Heretics smashing a tournament favorite could imply a high level on their side. Still, the poor performance of Superliga on international stages could mean the Heretics is just the “best of the rest” compared to the rest of ERLs.

To answer these questions, I decided to talk with Artur "Zwyroo" Trojan and Jakob "Jackspektra" Gullvag Kepple, the midlaner and botlaner for Team Heretics and two of the most prominent players in the roster as of now, about their sensations after the series, EU Masters and their objectives for 2023.

Zwyroo: “What I care about is stomping on every enemy midlaner and being the best midlaner.”

Javier "LEC_GLISCOR" Siverio, BLIX.GG: Can you tell me a bit about your first playoffs series against Giants? Most people expected Giants to be on top against you, so this kind of blowout surprised a lot of people. Do you think it was because they choked, or you were simply this good? Do you think you will be seeing them again in the finals?

Artur "Zwyroo" Trojan: Well, people expected Giants to win mostly because of the winning streak that they had, as well as their victory against us in one of the last matches in the regular split (Week 9, July 25th). But the question is: Did they win against us, or was it mostly us not using our lead? I think we will see each other again in the Finals.

BLIX: Of course, this split is giving you and your teammates much more success, especially after an unfortunate Spring Split besides making only a few changes. What do you think are the key factors to finally meeting your expectations?

Zwyroo: This is our second split together, so everyone knows what he can expect from others. We already created some kind of rules inside and outside of the game, which for a new team like us takes a while [to get used to], which I think is a really big point. Also, another big factor is because of the last split results, as we just didn't want the same shit happening again.

Jackspectra: “I think in the upcoming weeks, we really need to level up and improve to beat LFL.”

BLIX: What's your opinion on the current meta? Are you enjoying it? In playoffs, for example, you spammed taliyah quite a bit against Jiizuke, while in Solo Queue, you play a lot of different champions.

Zwyroo: Current meta is kind of boring for midlaners when we compare it to earlier in this split. midlane was broken, where you could 1v9 with Leblanc or Corki, which are my favorite [champions]. Fist fighting on midlane and testing your opponent is what I personally like.

Well, I am playing everything, so you never know when Akali or Leblanc will show :D. Maybe it's waiting for the Finals.

Jakob "Jackspektra" Gullvag Kepple: I think the ADC meta is pretty varied right now, so I quite enjoy it. I also think my champion pool is bigger than I've ever had before, which allows me a certain sense of freedom I didn't have before.

BLIX: Have you been following the rest of the playoffs series? Who do you think you will face in the finals?

Zwyroo: Personally, I think BISONS will win against Koi. After that, Giants will win vs. Bisons, and we will meet again in the Finals.

BLIX: After playoffs come EU Masters. LFL seems unstoppable in this tournament, while Spain has a reputation for choking or not performing in this tournament. Do you think you can make this difference this time, or will it be a tough fight?

Zwyroo: Since we scrimmed LFL teams, I can say these guys are really strong. So, I think if we lose against them, it will not be because of choking or not performing, but because they are better. It depends on how we will use our time after the Superliga finals and how much we will improve.

Jackspektra: I think LFL is really good and currently quite a lot better than LVP; I think in the upcoming weeks, we really need to level up and improve to beat them.
BLIX: Do you think you are playing at your best level? Do you consider yourself ready to compete in LEC in 2023?

Zwyroo: I think my best level was never discovered, even by myself. I never did enough to discover it, but I'm really working a lot to achieve it.

About LEC, I never thought about it. If I'm ready or not, life will show me my way. For now, what I care about is stomping on every enemy midlaner and being the best midlaner. When I achieve this, the rest will come.

Jackspektra: I'm very confident after this split, and I believe I'd do well in the LEC; I think my biggest strengths are my work ethic and my mentality, which I think could make me improve faster than people could expect.

In another interview with Superliga after their victory on Monday, Zwyroo also added about their scrims with LFL teams preparing them for this series, especially on the mental side. Their changes in coaching management, mainly on his Head Coach Fayan "Gevous" Pertijs, were a great help on the life side of things.

As it seems, the “gymbro mentality” that is feeling inside the Heretics team has helped them keep their feet on the ground. Their statements about LFL inquire that there’s still a long way for the best performing teams in Superliga to achieve the level that the top of LFL currently has if they want to bring the next EU Masters back to Spain. With current EU Masters winner Karmine Corp missing the tournament this Summer and a lot of work from Heretics and the rest of the Spanish teams, they could be on the way to success.

Find more interviews and analysis, plus all the latest esports news here on BLIX.GG.