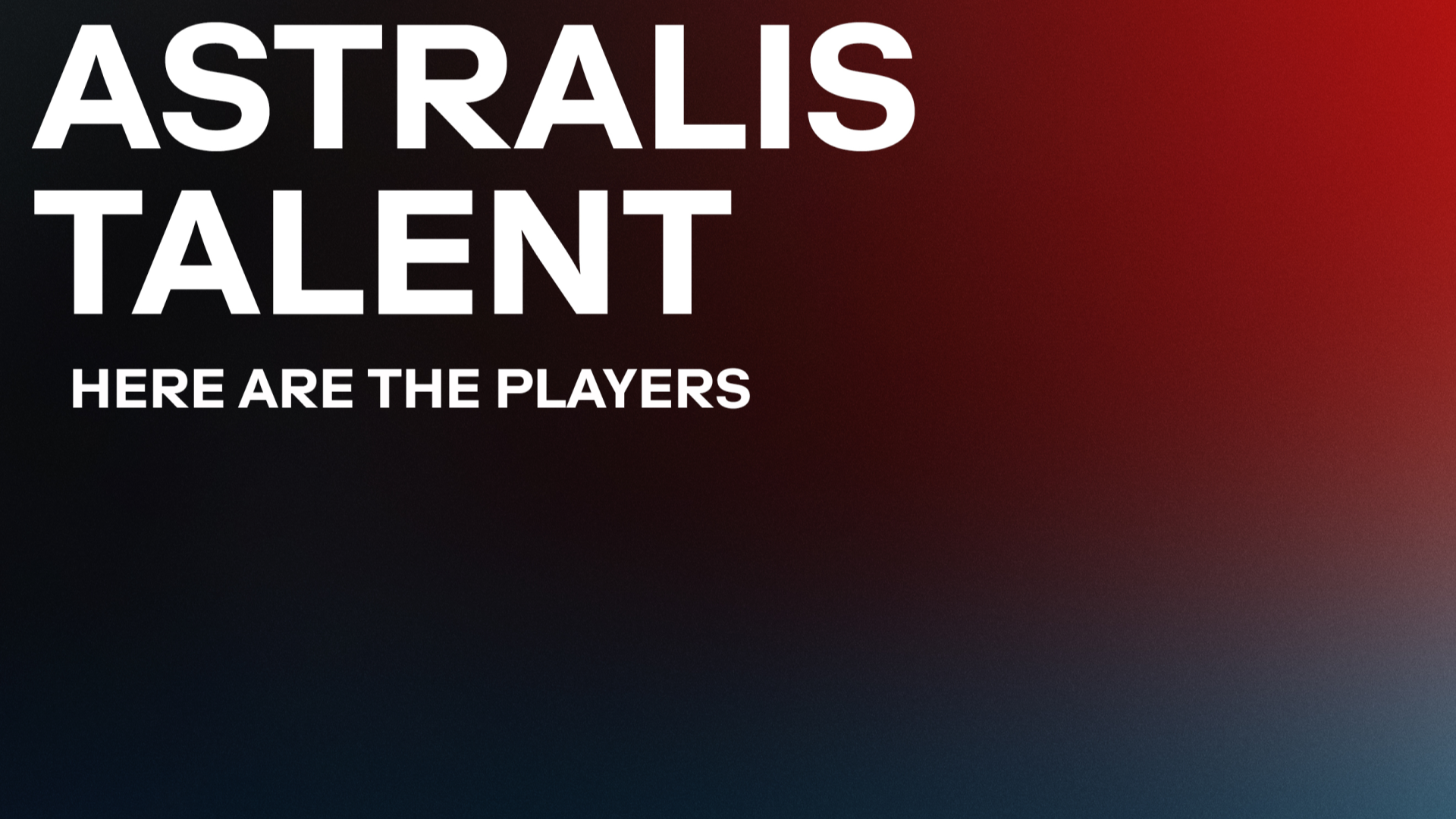 Close sources confirm that Batuhan "Kibah" Kibar has reached a verbal agreement with Astralis Talent to join as a support for this NLC 2022 Summer Split, after the team announced the release of Daniel Ernst "Wendel" Wendelbo, as well as the incorporation of Jonas Erik "Vandett0" Toth Jensen as Head Coach.

If true, this changes would hope to bounce back and achieve better results after a disappointing Spring Split, where they ended in 7th place with a 6-12 record, with a roster made of top Danish talents Carlsen, Taxer, Chres and Chrisberg, who are expected to stay for Summer Split.

For those who do not know him, Kibah is a Danish-Turkish support, currently working as an assistant coach in Unicorns of Love Sexy Edition, a team competing in German Prime League, but also currently fighting his way throughout EU Masters, who today are facing Karmine Corp for a spot in semi-finals. His career in competititive League of Legends started in 2018, wheen the 21yo joined GamerLegion in Germany, but that time as a jungler. In 2021, Kibah tinkered with teams both in Italy and Germany, the latter being his only participation on an accredited ERL so far.

On the other hand, Vandett0 is a League of Legends Danish coach, who last year achieved a lot of success after winning NLC 2021 Summer with Tricked Esports, upsetting tournament favorites Fnatic Rising. In 2022, he joined UCAM Esports in Superliga, but ended up in last place with a 3-15 record, a disappointing result but with a roster that was not expected to win it all anyway. This time though, he would return to the region that saw him succeed with a roster that aims for the top.

Astralis aiming to recover its Talent

When Astralis Talent roster was announced back in 2021, the names and the organisation behind them certainly promised a lot. A roster full of top players in the region, such as Chres "Chres" Laursen (formerly known as Sencux, a former Worlds and LEC midlaner), and members with usual appearances in playoffs, like Christian "Taxer" Jensen in the jungle and Lars "Chrisberg" Christiansen, certainly meant fighting for the title in NLC. But the results completely dissapointed, with a 6-12 result in 7th place, 3 wins away from playoffs.

This time, though, both Kibah and his team have the chance to achieve some success, with a roster still keeping the Danish theme and the backup of a big organisation. Finally, new faces and a renovated coaching staff with a lot of potential, now there is no excuse for Astralis Talent to not perform this Summer.