Sources: LEC is expected to be played on Saturday, Sunday, and Monday 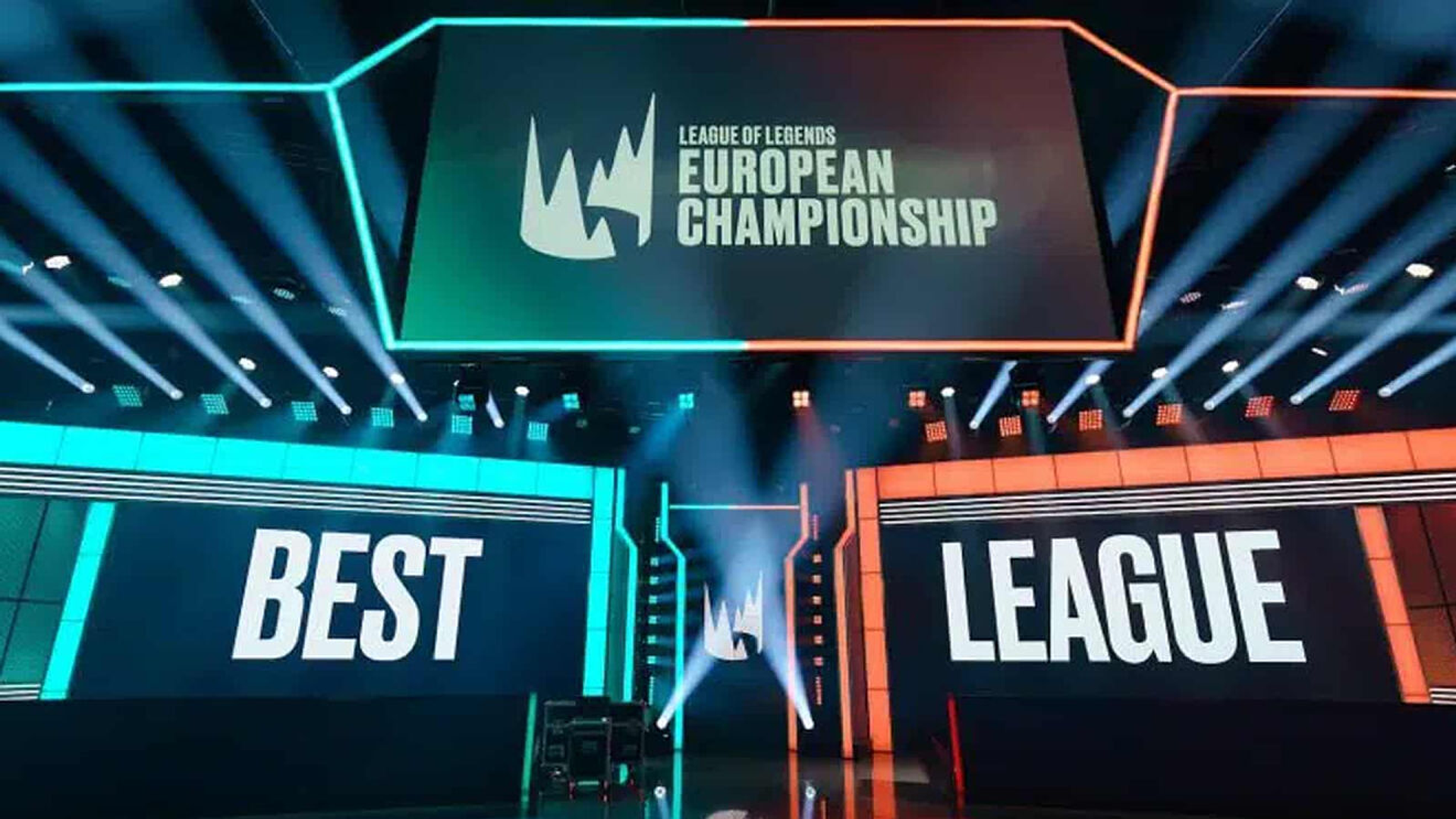 With the new changes coming to the LEC this 2023, a new format also has brought changes to which days the LEC is going to play. Instead of the previous format, which included only Fridays and Saturdays with some occasional Superweeks that included Sundays, for 2023 the game days are expected to include Saturdays, Sundays, and Mondays, sources told BLIX.GG on Monday.

Read more: LoL pro players if they were Game of Thrones characters

For 2023, the LEC (now League of Legends EMEA Championship) has prepared a lot of format changes to level up and improve the ecosystem. Now, three splits will be played instead of the previous two, starting with a Winter Split accompanying Spring and Summer. Another split means more games in about the same time (needing to adapt to international tournaments), hence the need to play more games in less time.

This schedule is expected to be applied in the first stage of the Split, which now consists of a Bo1 Single Round Robin; as well as the playoffs stages. Winter Split is expected to start somewhere in January, to later end in February, as the next Spring Split would be starting already in March.

Due to these changes in game days, ERLs that played on Mondays, such as Spanish Superliga, had to change their format, and switched to playing on Tuesdays and Thursdays, and will return on January 16th, as said today in a statement from LVP.