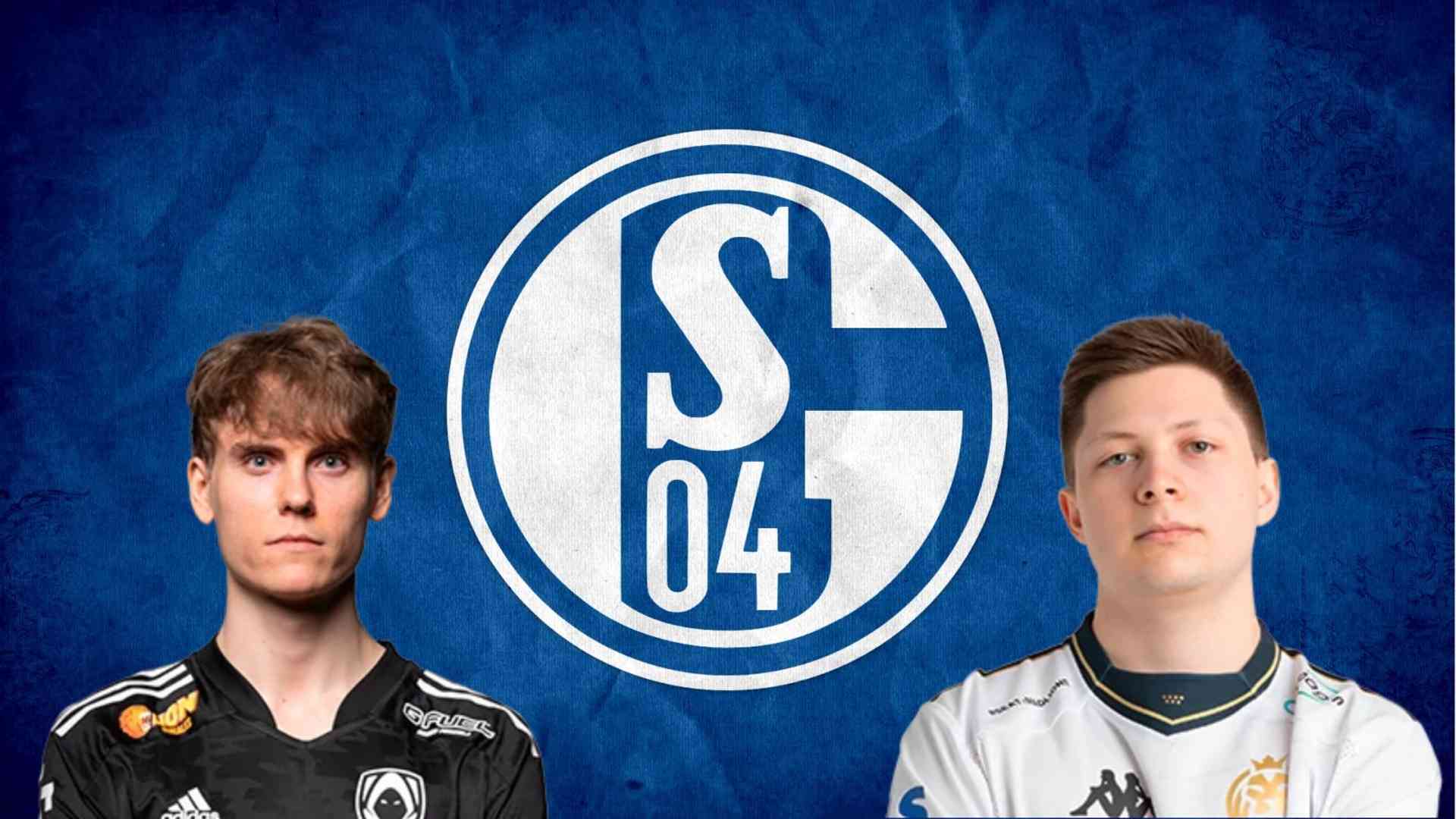 Schalke 04 Esports, the German football organisation, currently competing in the also German Strauss Prime League, would have reached a verbal agreement with current Team Heretics toplaner Max "Satorius" Günther and former Mad Lions Madrid support Philipp "Lilipp" Englert for the next Summer Split. Also, they would be keeping Ismaïl "Isma" Boualem in the jungle, Nicolas "Decay" Gawron in the midlane and Belan "TakeSet" Ahour in the botlane positions.

The roster of Schalke 04 would then be, from top to bottom:

From Spain to Home

Coincidentally, both Satoirus and Lilipp come from Spanish teams in Superliga that didn't manage to fullfill their expectations around them. Firstly, Satorius came from Team Heretics, a team the did great during the first half of the regular season, occupying the top places in the leaderboard and was aiming to win the competition, but choked in the second half, eventually not qualifying for playoffs. Later this offseason, his departure from the team it was reported by Esportmaniacos, being replaced by former UOL SE toplaner iBo. On the other hand, Lilipp formed part on the initial MAD Lions Madrid roster, but after the bad results in regular season, with a 2-12 record, he was replaced by Tore, who is expected to stay with MADM for Summer.

Still, both players have great careers behind them, having been able to play for teams in the LCS EU/LEC (Satorius with Origen in 2017 and Lilipp with SK Gaming in 2021), so they could be keys to the return of Schalke 04 to the top of Prime League.

This 2022 season marked the first season Schalke 04 would be competing alone on LoL esports, after their LEC spot would be sold to Team BDS, but with the academy team, Schalke 04 Evolution, being renamed to compete as a full-fledged team, but this time on a ERL. Besides achieving good results, ending 4th in regular season, they didn't manage to go as far into playoffs, as they fell on the first match against Unicorns of Love Sexy Edition.

This time, though, they would have some veteran players with experience in major leagues to support rookie players such as Isma and Takeset, and maybe even return to the top of the Prime League, as Schalke 04 are usual seedings for Prime League to EU Masters.