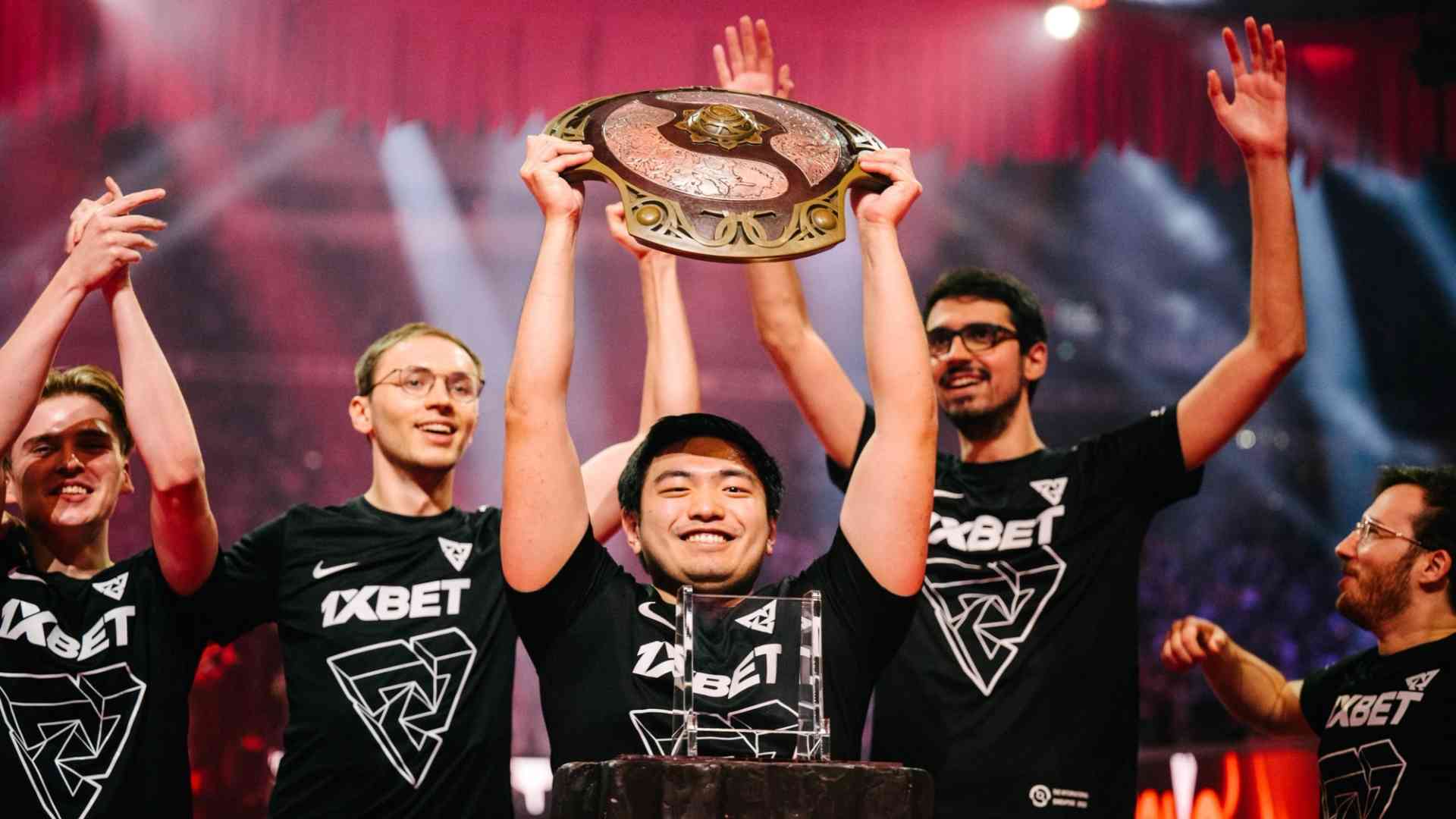 After a very intense year that was full of epic tournaments, 2022 is slowly coming to an end. We had the chance to watch unique events during the 2021/2022 DPC and we saw many intriguing results. That said, The International 11 was the culmination because it brought together the best Dota 2 teams.

Speaking of the devil, we are just weeks away from the beginning of the new DPC and 2023. This means it is time to look at the Dota 2 team rankings for 2022 and check which are the best right now. Remember that the balance of power will probably change because there are many roster changes.

It may not come as a surprise, but the team that stood out the most through 2022 was Tundra Esports. Nine and the rest weren’t that impressive in the DPC, but the team was always one of the best. That said, following their performance at TI 11, many people think they are the best Dota 2 team of all time.

Although Tundra was not one of the favorites before the event, the WEU squad was almost flawless. Nine and co. didn’t lose a single series in Group B and finished first. After that, they defeated OG, followed by Team Aster and Team Secret. The latter fell to the Lower Bracket, but after defeating Liquid, Puppey and the rest got a rematch against their opponents.

Sadly, Tundra was in a league of its own and didn’t give its opponents any chances of succeeding. Tundra became one of the most dominant teams at TI, which is why some people compared it to Wings Gaming from a few years ago.

Of course, it will be interesting to see whether Tundra will continue to live up to the expectations in 2023. We haven’t seen any roster changes yet, meaning that all 5 players will give their best to win TI for the second time.

Despite their poor performance at The International 11, OG deserves to be among the best Dota 2 teams in 2022. The changes in the two-time TI-winning organization took place in late 2021 when it announced an entirely new squad consisting of new players. Even though most Dota 2 fans didn’t believe it would work, bzm and the rest quickly proved them wrong.

The first couple of results weren’t that impressive for OG, but once the players got used to their playstyle, things changed. The young squad won ESL One Stockholm 2022, which was one of the DPC’s Majors. Several months later, OG also won the ESL One Malaysia 2022, an event that wasn’t a part of the DPC but included a lot of big names.

These impressive results made them one of the big favorites for The International 11. However, the team couldn’t show its prowess, which led to an early elimination. A couple of weeks after the event, OG’s star Ammar decided to leave the team and move to Nigma. As a result, OG acquired DM, who was a part of Virtus.Pro.

The Chinese Dota 2 scene has been struggling in the last couple of years, affecting the Dota 2 rankings. PSG.LGD was the only team from the region that had what it took to defeat the powerful WEU and EEU squads. However, even the mighty Chinese powerhouse couldn’t live up to the expectations.

The good news is that the region is not done yet because there is one beacon of light left - Team Aster. Even though this squad was in LGD’s shadow for years, it finally showed its prowess at TI 11.

Before the biggest Dota 2 event in the world, Aster was always one of the best in China. What’s more, the team had pretty good results on the international scene. After winning the Intel World Open Beijing, the team finished 3rd at the PGL Arlington Major 2022 and 2nd at ESL One Malaysia 2022.

In terms of The International, Aster finished 4th after losing to Team Liquid in the lower bracket. This loss allowed them to secure $1,135,835 from the total prize pool.

Speaking of the best Dota 2 teams, we must include Team Spirit. Despite not winning TI for the second time in a row, Yatoro and the rest had a good 2021/2022 DPC and achieved a lot of impressive results.

Unsurprisingly, Spirit had no problems in the Eastern European DPC. The team defeated pretty much everyone, which wasn’t a surprise because it was on another level.

When it comes down to the international scene, Team Spirit achieved pretty impressive results. For example, the team won the PGL Arlington Major 2022 after defeating PSG.LGD is in the final. A few days earlier, Spirit finished 2nd in the Riyadh Masters 2022 after losing to the same team.

The victory in the last Major before TI made the Eastern European squad one of the big favorites. However, a series of disappointing results resulted in an early elimination. One of the best Dota 2 teams of all time lost to BOOM in the Lower Bracket, which granted it 13th-16th place at TI 11.

The last name on the list when it comes down to the best Dota 2 teams in 2022 is Team Secret. Despite not winning that many events and failing to receive a direct invitation to The International 11, Team Secret proved once again that the team is among the best.

Puppey and the rest had an interesting adventure in 2022. The Western European squad didn’t achieve the desired results during Tour 1, 2, and 3, which is why Secret even missed out on a major. This absence resulted in fewer DPC points, which didn’t allow the team to qualify for TI11.

Since Secret failed to live up to the expectations, the team had to compete in the qualifiers. Despite being one of the favorites and the best Dota 2 teams, Entity defeated them and secured the last spot. Hence, the only chance left for Secret was the Last Chance qualifier.

Even though most fans didn’t believe that Puppey and the rest would make it, they got into The International 11. Against all odds, Secret played really well and finished second in Group B. After that, the team defeated PSG.LGD and Thunder Awaken before losing to Tundra.

In the LB, Secret had to go up against Liquid before reaching the Grand Final. The bad news for Nisha and the rest was that Tundra was too strong and won the event by 3:0. Nevertheless, Secret deserved a slot for the Dota 2 standings 2022.