The Prospectives of ex-Copenhagen Flames

Before the forthcoming season, Copenhagen Flames announced signing a new roster with Thomas "⁠birdfromsky⁠" Due-Frederiksen as a new IGL. Johannes "⁠b0RUP⁠" Borup, Thomas "⁠TMB⁠" Bundsbaek, Iulian "⁠regali⁠" Harjău, and Rasmus "⁠raalz⁠" Steensborg will try not only to repeat the results of the previous roster but also to surpass them. The team led by Rasmus "HooXi" Nielsen first surprised everybody when Copenhagen Flames could reach the Legends stage of PGL Major Stockholm 2021. Then, another thunderbolt happened at PGL Major Antwerp 2022 when the Danes qualified for the playoffs. 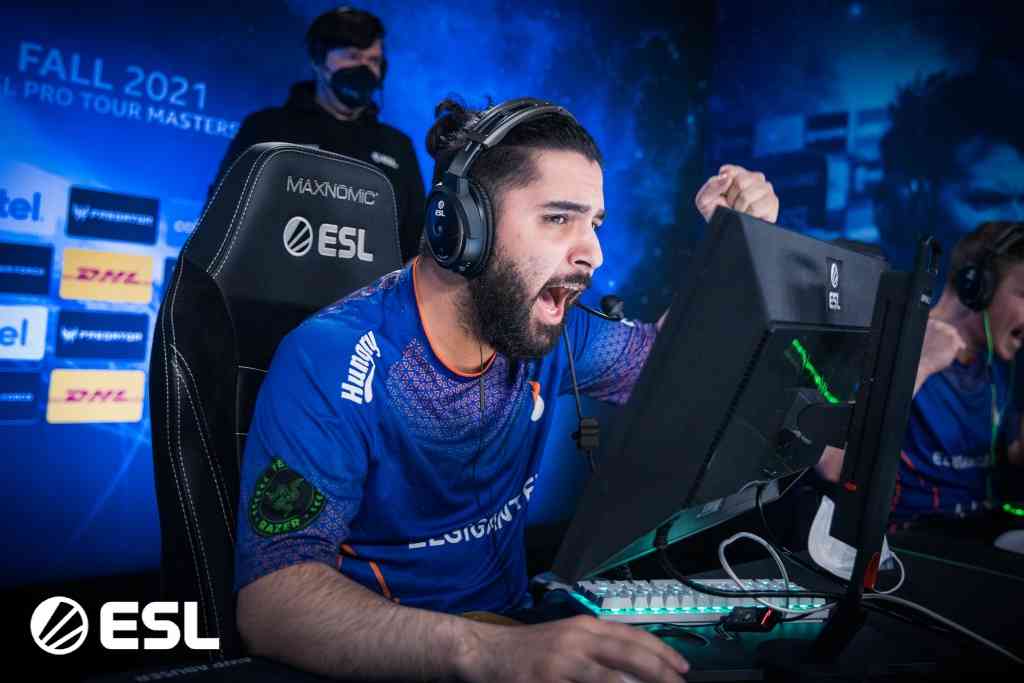 The first roster change in "old Copenhagen Flames" was the signature of Nico"⁠nicoodoz⁠"Tamjidi and Fredrik "⁠roeJ⁠" Jørgensen by Fnatic. The Danes' arrival significantly refreshed the team and gave reasons for hope after the constant failures. British organization recently completed their CS:GO roster with the signing of Dion "FASHR" Derksen, who showed great results at ECSTATIC. nicoodooz and roeJ immediately became the leaders and cornerstones of the roster. Their great shape let Fnatic take second place at REPUBLEAGUE Season 3. 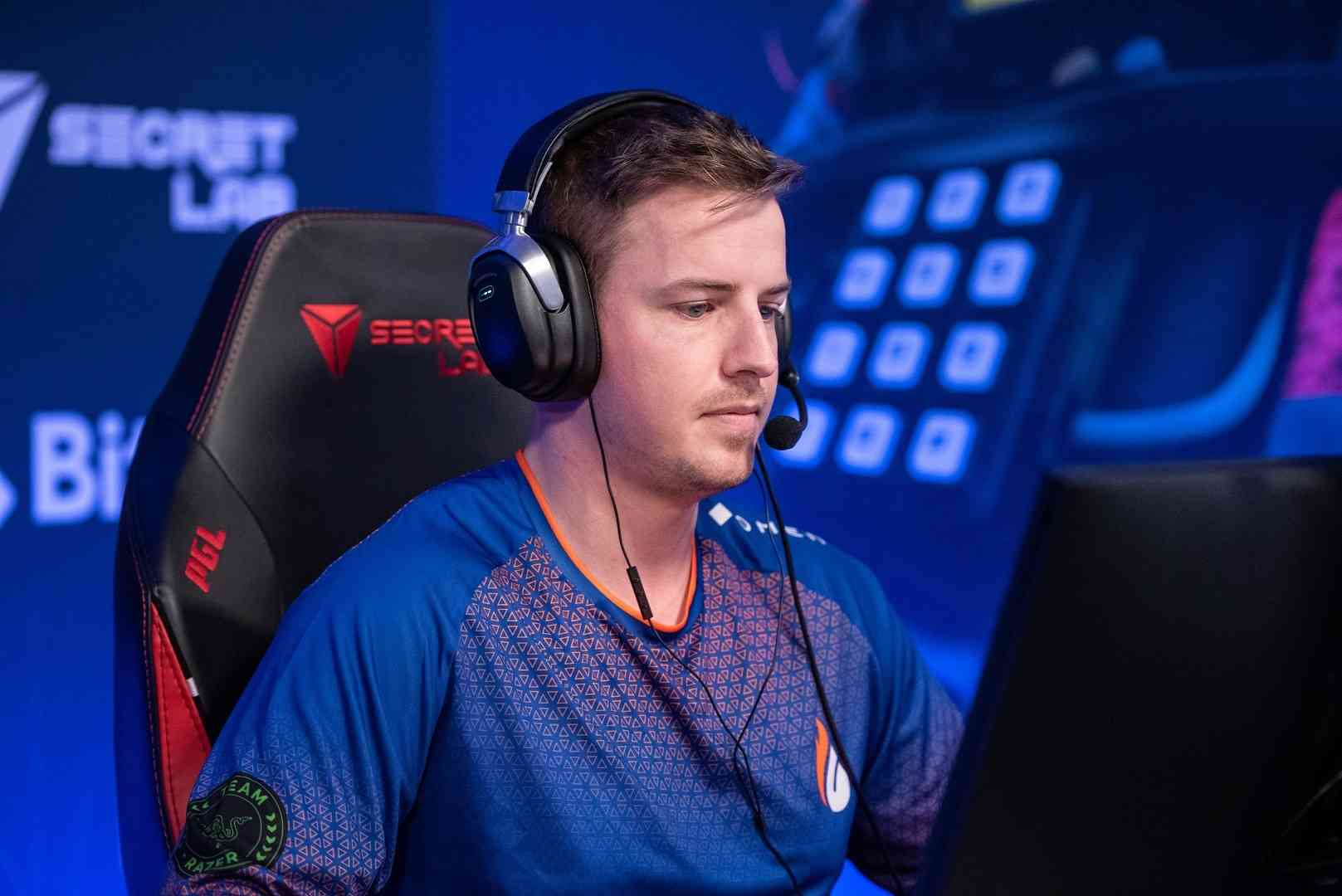 In the upcoming season, we can expect even more from them and their impact on the team's performance. nicoodoz and roeJ can bring Fnatic to a new level. As a result, the squad will compete for the playoffs at tier-1 events and become a solid representative of top-15 teams.

Heroic replaced Ismail "⁠refrezh⁠" Ali with Jakob "⁠jabbi⁠" Nygaard. The squad has "struggled to take the final step" during the past year, failing to secure a big-event victory since competition returned to LAN, justifying the change. Heroic required changes after a long period of standing still. jabbi may become the last part needed to make the next step. Even being 19 years old, he has a lot of experience after playing at two last Majors and a lot of other big events. Heroic in its new formation already attended IEM Cologne 2022, but the tournament turned out to be a complete failure for Danes. 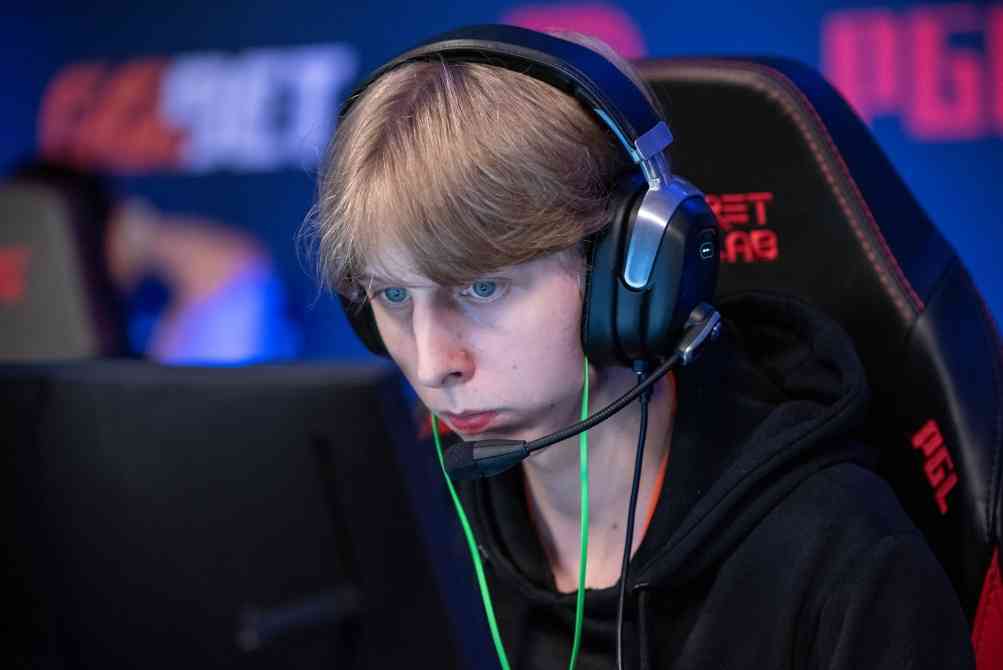 During the players' break, the team must have worked a lot to teach jabbi and insert him into the structure. Everything looks very good on paper if the newbie understands the requirements well. Heroic can get hold of the wins at tier-1 events with jabbi. 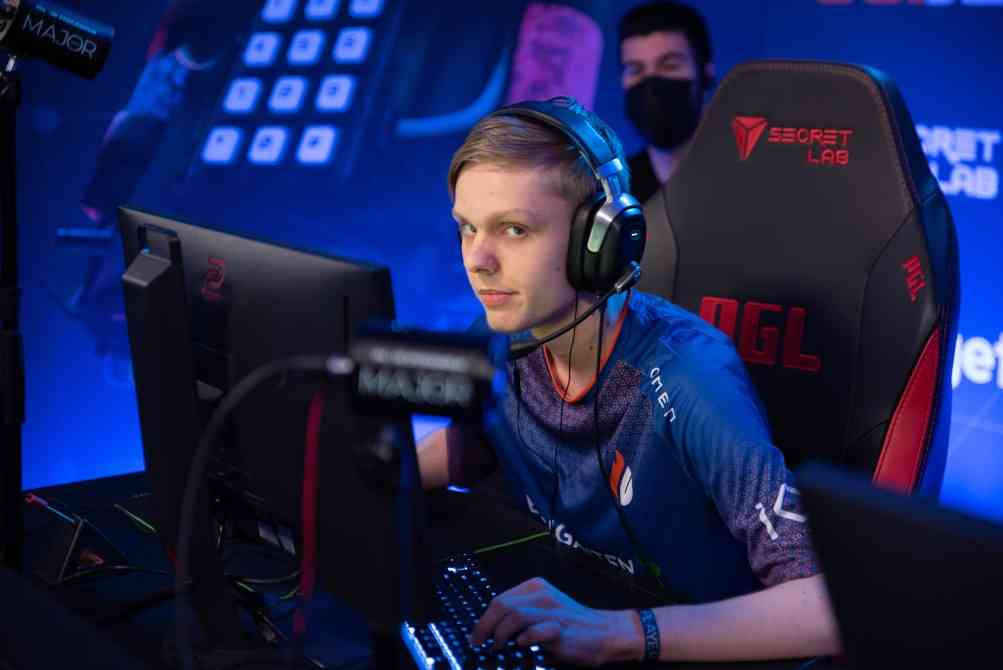 refrezh⁠, in turn, will play with another ex-Copenhagen Flames player, Rasmus "Zyphon" Nordfoss, who recently joined Sprout. The 18-years-old demonstrated great results at PGL Major Antwerp 2022, garnering a team-high 1.09 rating over the 12 played maps. There were rumors about Astralis as an Andreas "Xyp9x" Højsleth substitute, but it didn't work out. Sprout is definitely a step back for Zyphon, who had no choice and needed to move at least somewhere. Yet this new chapter may become crucial to Rasmus' career as his new squad is young and hungry. 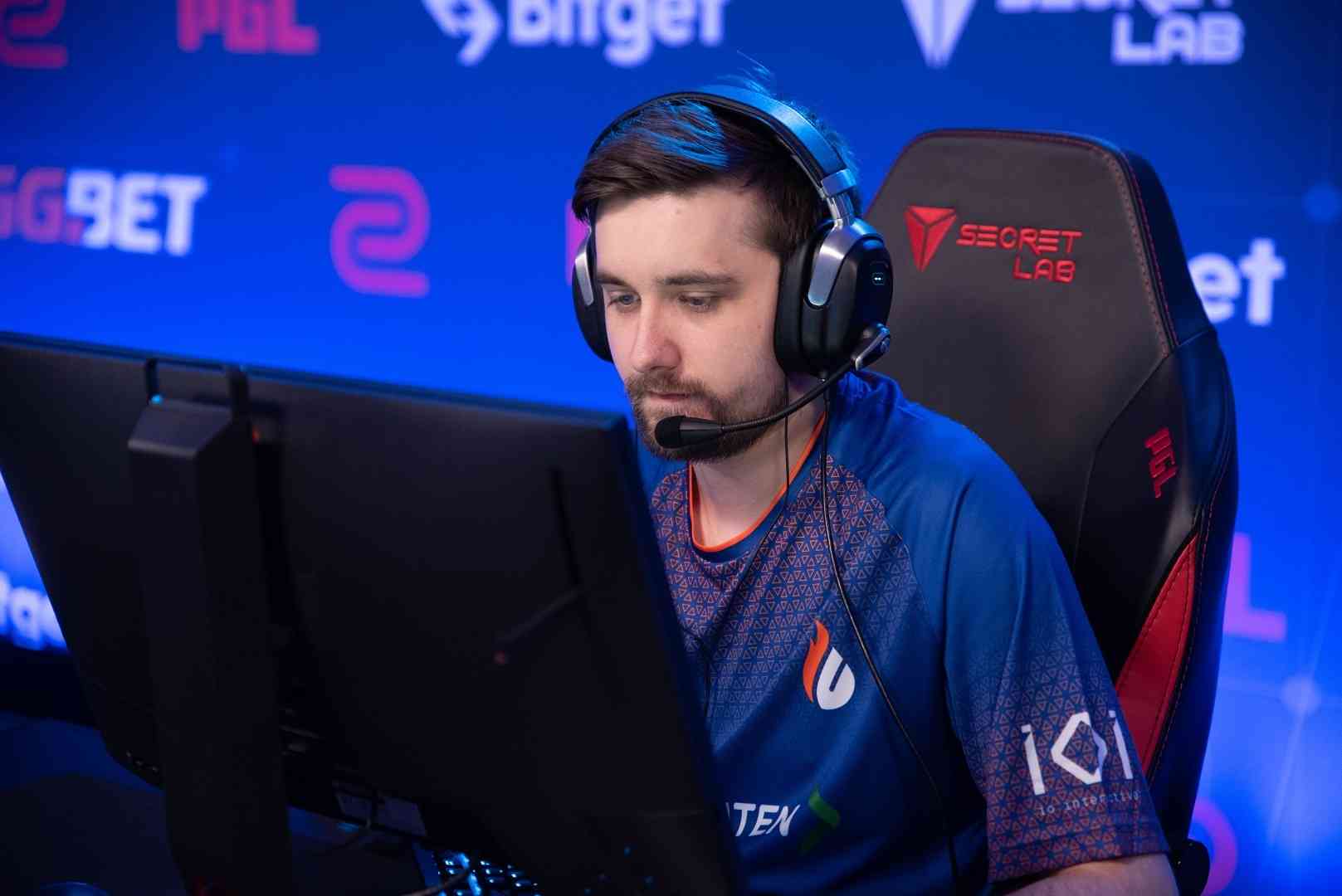 The IGL has officially found a new home, joining G2 to fill the leading role after Aleksi "⁠Aleksib⁠" Virolainen was allowed to explore his options outside of the team. Even though this move looks like an excellent advancement for Dane, it's hard to find advantages in this transfer. It was rumored that Aleksib was removed from G2 for poor personal performance having a 0.93 rating in 2022, which is even more compared with 0.89 from HooXi. Also, it's not likely Nikola "NiKo" Kovač will respect the new IGL enough and won't argue his calls. Everything says we should expect a deterioration of results from G2.