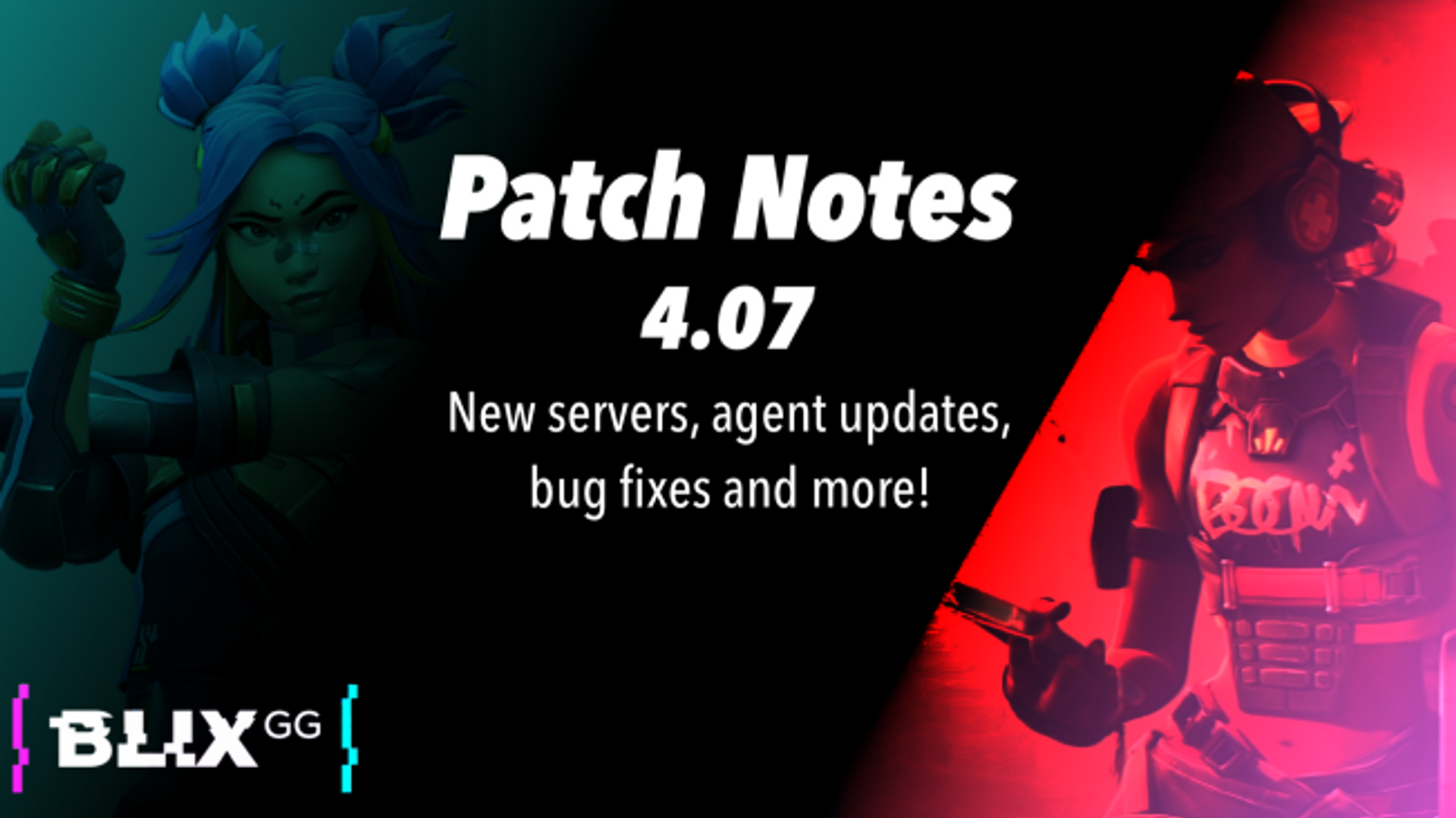 VALORANT Patch 4.07 contains some exciting news for Latin America! This small update comes with a new set of servers added in the LATAM region. The exact location or amount of these servers is unknown, but it should be enough to resolve latency issues across the entire region. They will not be available immediately after the update is released but are scheduled to go live shortly after.

◦ This will prevent players from gaining an increased aim accuracy from the quick switch to burst fire mode. It will make switching fire modes mid-fight a tad ineffective.

◦ This change does NOT apply to the opposite situation. When switching back to a full auto mode, you will still be able to shoot a weapon instantaneously.

Riot will NOT use VALORANT Patch 4.07 for the current international esports event VCT 2022: Stage 1 Masters LAN held in Reykjavík, Iceland. There will most likely be a bigger change post Masters, which ends April 24th, but as of yet, nothing is official.