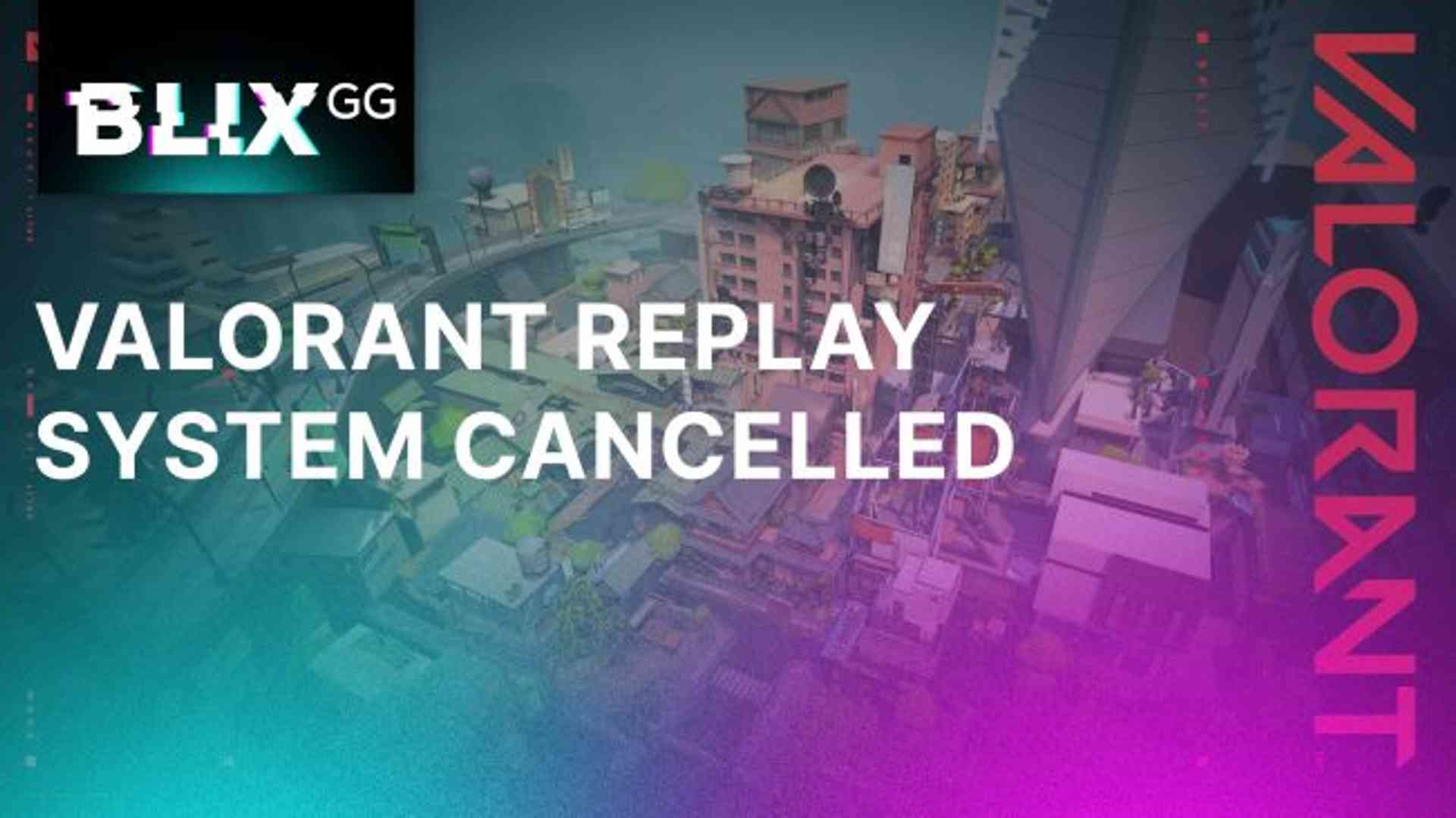 Riot Games and its Devs are known for hearing back from the community and responding to the players’ wishes on certain occasions, but for an unknown reason, they refuse to add the most important feature in a “Competitive Tactical Shooter” game which is an in-game replay system.

Though Steven Eldredge, a Senior Producer for Riot, said in “ASK VALORANT #3” almost two years ago that they were interested in exploring an in-game replay system soon.

“Yes! This is something that we’re interested in exploring soon. Whether it’s to study previous matches for tactical advantages or to create spicy memes, we know that players will find a wide range of interesting uses for a system like this.” – Steven Eldredge, Senior Producer.

Fast forward to late May 2022, Riot went back against their own word when they said in the most recent “ASK VALORANT” that “The shortest answer today is that there is no plan for a player-facing version of a replay system, as of now.” and rather focus on new ways to track and reward Agent progress, player behavior tools, different ways to collect in-game items which in other words mean we’ll focus on finding new ways to make the average player spend even more money on game items.

From a business standpoint, it would make sense to prioritize generating money over players’ satisfactory but it should be done with a limit, simply because if you can’t provide the things that were supposed to be in the game from the first place and later keep an entire community waiting for 2 years just to slap them with such unacceptable answer, then the average player will simply grow negative feelings towards your game which Reddit user “u/ksobeit” expressed in the VALORANT subreddit by saying:

“I’VE SPENT A LOT OF MONEY ON THIS GAME. MORE THAN I WANT TO ADMIT. ALWAYS DEFENDING IT AGAINST NAYSAYERS. HAD SO MUCH HOPIUM THINKING IT’LL BE THE BIGGEST ESPORT IN THE NEAR FUTURE. BUT AFTER READING THAT DEV POST EVERYTHING CHANGED. I’M HEARTBROKEN.I UNDERSTAND THE NEED TO GENERATE MONEY, BUT IT SEEMS THAT’S ALL THEY TRULY CARED ABOUT. THE WHOLE COMMUNITY WAITED TWO YEARS FOR A REPLAY SYSTEM TO NOW BE TOLD THAT THERE WERE NEVER PLANS. AND BASICALLY EVERYTHING ELSE WE ASKED FOR AND PROMISED WAS ACTUALLY NEVER PLANNED. I’M UTTERLY DISAPPOINTED.”

A post followed by over a thousand comments confirming that the majority, if not the entire community, thinks the same way.

If you’re a new player or just don’t know how beneficial the in-game replay system will be, here are some points to start off with:

The list is long and the point was made, Riot’s decision was as bad as Sentinels during VCT 2021 and only time will tell when VALORANT will finally have its own replay system hoping players won’t wait 5 or 6 years like League of Legends, which is shameful for a “competitive tactical shooter.”

If Riot games ever have a slogan it will be “The game where money comes first” or “when you want a game update, we’ll give you skins.” Jokes aside, the fact that no plans for a replay system exist is frustrating, some might even go so far as to cal it devastating for the community. And it won’t be taken lightly.