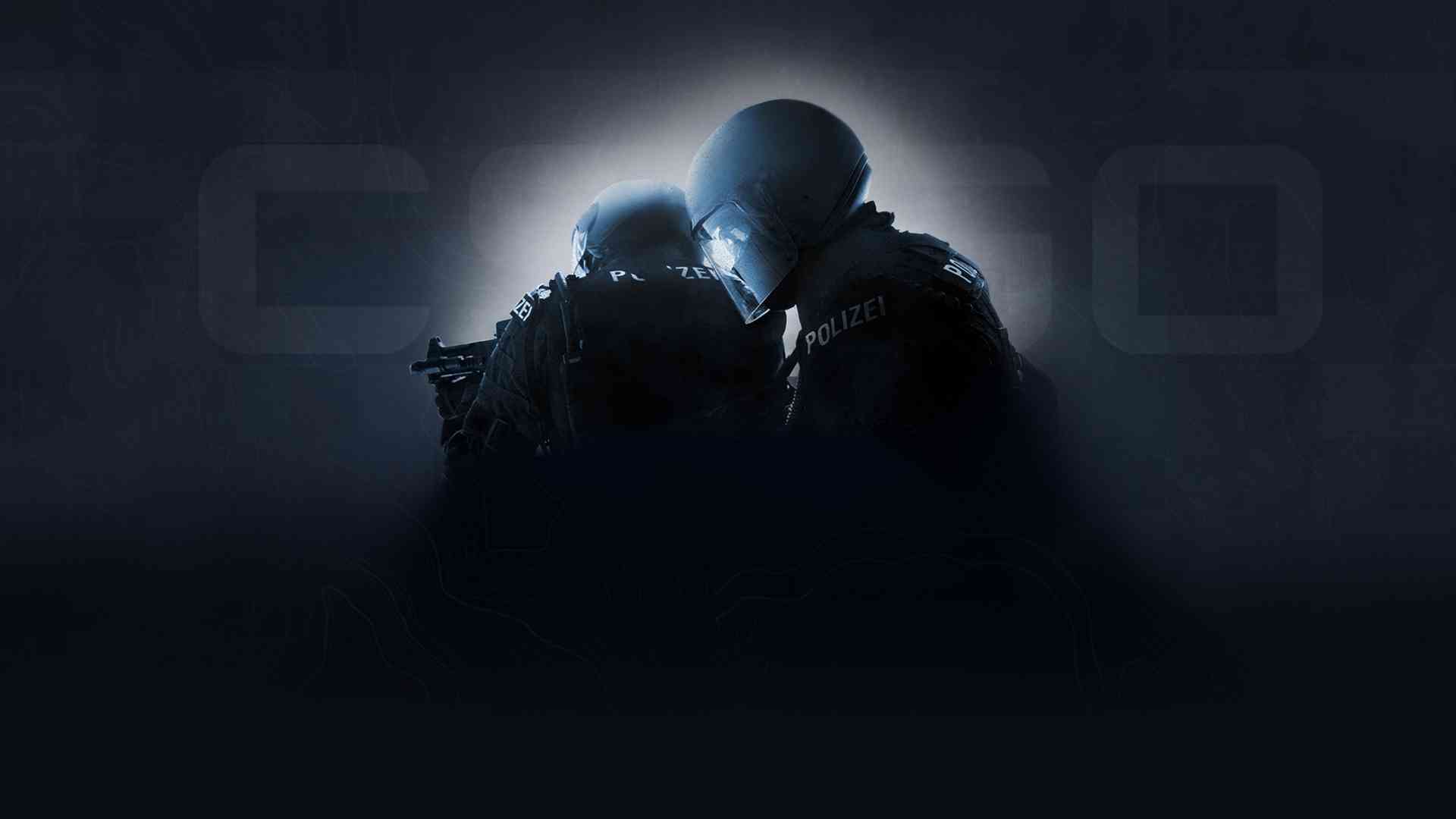 Valve has promised to reveal more detail in the coming weeks.

The next Major and the first Major in 2023 will be held in Paris in May. The last CS:GO major tournament was held in Rio de Janeiro and ended with the victory of the Russian team Outsiders.