Virtus.pro signs krylat instead of Koma` who was recently banned 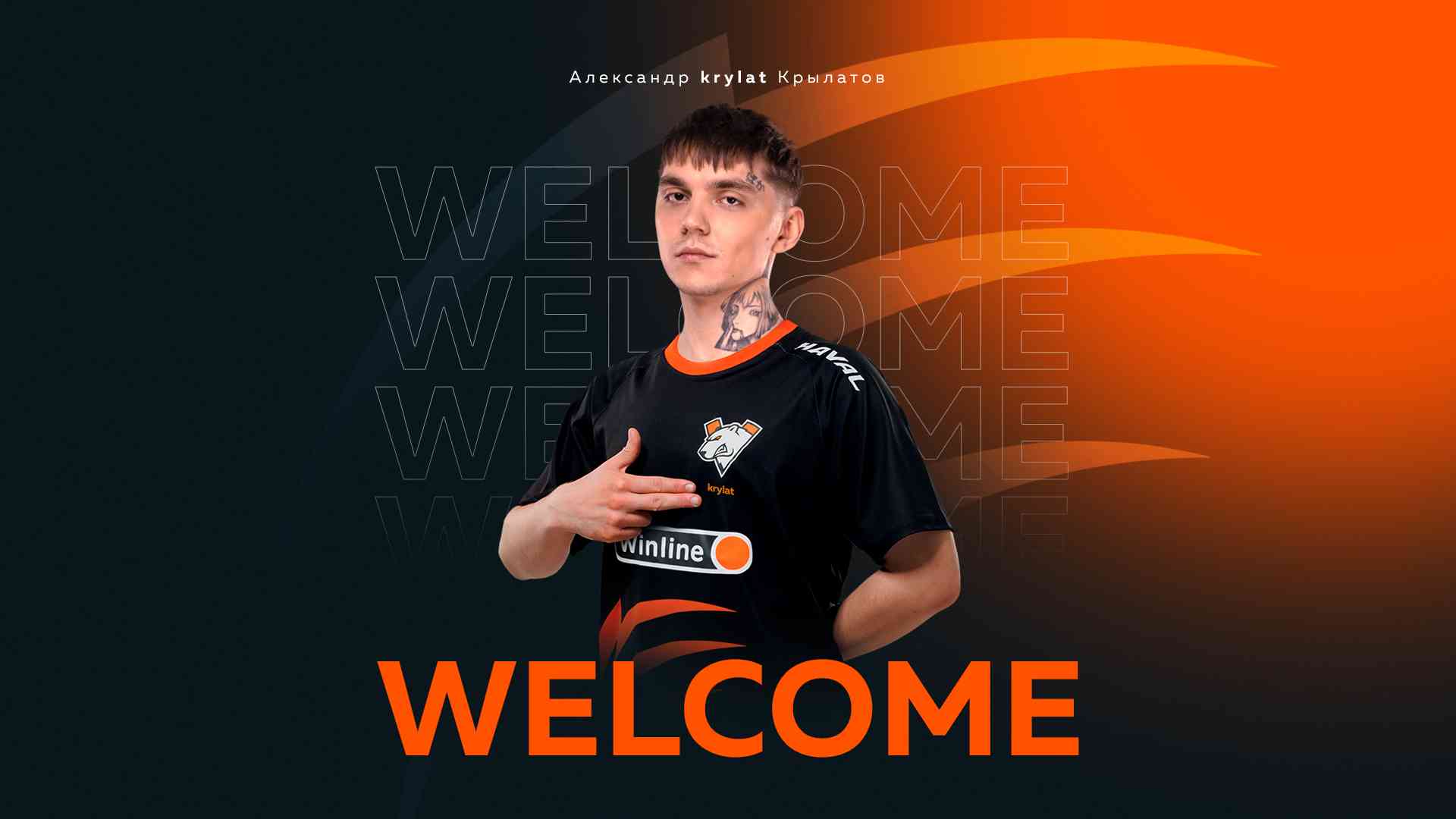 He will replace Kamil "Koma`" Biktimirov, who was permanently banned by Valve and PGL due to account sharing and impersonating members of other teams during tournament games.

krylat came to VP from Team Empire Hope. Before that, he’d performed with PuckChamp from January 2021 to July 2022.

"This situation took us by surprise and was really stressful for the team. However, we didn’t waste time and began testing potential replacement candidates as soon as possible, resolving this issue in two days. Today krylat becomes the new carry of Virtus.pro. We considered three candidates, played test games with two of them and chose Sasha. He is a carry player with experience in the top division of the DPC, who was also a free agent during this period. I have no doubt that joining VP is an opportunity that Sasha will try to capitalize on for 100%. We still have a lot of work to do and an interesting season, preparations for which are going on a daily basis. I would also like to thank Valve for the fact that the company went to meet us halfway and made it possible to make an emergency replacement. We need the support of our fans now more than ever," Head of Dota 2 department in Virtus.pro Alexander "StrangeR" Solomonov said.

Virtus.pro retained a slot in the top DPC division. The first games of the tournament will start on January 9.

As BLIX.GG had earlier reported, Valve and PGL permanently banned 10 pro players for account sharing. A significant number of those who fell under the ban were associated with the Russian team Luna Gaming.

After that Koma` and two others players pleaded guilty. Some of them asked Valve to reduce the punishment.