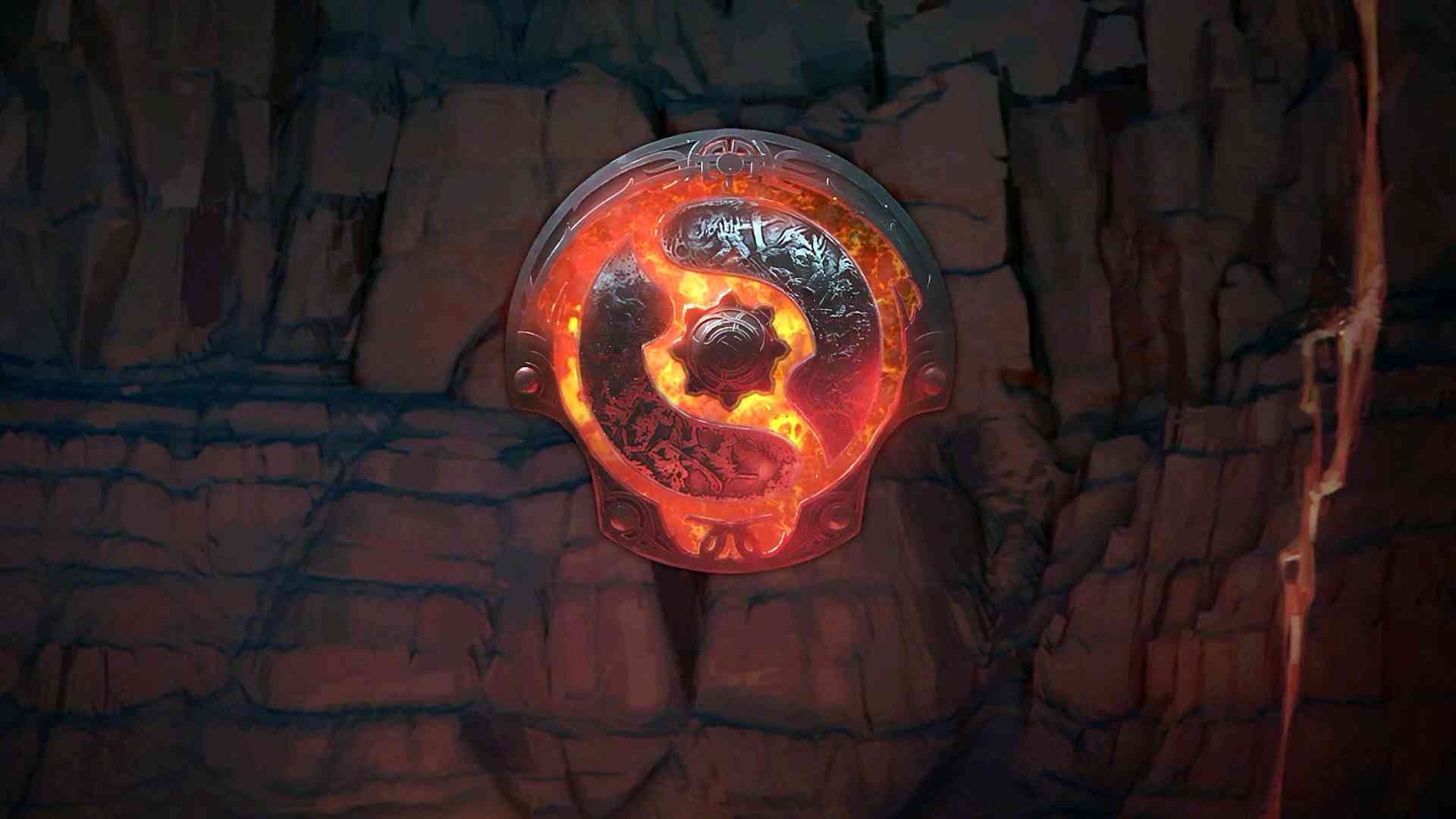 After the one-day break following The International 11’s Group Stage, it is time for the Main Event. The 16 teams that survived in the Groups were split between the Upper Bracket and the Lower Bracket, depending on their results in the group. The bad news for those in the LB is that the games are in a Bo1 format, meaning they have one chance of winning.

Unsurprisingly, day 1 of The International 11’s Main Event gave us loads of surprises. We won’t go into detail regarding every series because there were a lot of them. Instead, this article will point out a couple of crucial factors you should take into account.

Evil Geniuses’ performance in Group A was impressive, to say the least. The team finished first in the group after only two losses and 7 wins. People were impressed with the results and some of them even thought that they would be the favorite. However, the first series of the day in the Upper Bracket proved that winning The International is not as easy as people think.

Although Thunder Awaken barely made it to the top 4 in Group B and was the underdog in the series, the team defeated their powerful opponent. What’s interesting is that the series was not even close. The South American squad had almost no problems in both games and deserved to move to the R2 of the Upper Bracket.

Besides winning themselves, Thunder Awaken’s victory was important for the entire South American Dota 2 region. Many fans think that the teams there are not on the same level as the rest. However, the recent results from BC and TA prove that this is not the case.

Winning the Last Chance Qualifier makes you one of the favorites

After the end of the Last Chance qualifiers and Team Secret’s victory, some Reddit users came up with stats that show the teams who qualify last usually do well at The International. It seems this is true because Team Secret seems to be one of the best teams in the world right now.

After finishing second in Group B, Puppey and his teammates defeated none other than PSG.LGD. China’s powerhouse was regarded as one of the big favorites for the event, especially after the team’s recent success. However, instead of winning, Ame and the rest lost both matches.

Everyone can lose, but what surprised us was how LGD lost. They had a few glimmers of hope in game 2, but Secret was better, especially in the first map, which lasted only 23 minutes.

We will have a new champion

BOOM Esports had an awful start to this tournament after losing almost all matches in the Group Stage. The team only had around 1.8% of qualifying for the Lower Bracket. However, thanks to its amazing performance in the Tiebreaker, Yopaj and the rest secured the 8th spot in Group A.

The bad news for the SEA squad is that they had to go up against Team Spirit, who won The International 10. Of course, everyone expected BOOM to lose, but the players gave everything they got and eliminated their powerful opponent.

Following BOOM’s success, Yopaj, and co. remain the only SEA team at The International 11. Talon Esports was eliminated in the Group Stage, whereas Fnatic lost its match against Gaimin Gladiators.

Speaking of the devil, this result surprised many Dota 2 fans because Fnatic looked strong in Group B. Sadly, the team threw their victory after having a massive lead. The WEU squad took advantage of their mistake and won the match after killing 5 heroes.

We saw the longest game in TI’s Main Stage History

The last series between Royal Never Give Up, and Entity turned out to be more intriguing than the rest. Although there wasn’t that much action early on, the two teams played the longest game so far. Every 00+ minute game has tons of action and this was not an exception because literally, every hero in the game became a core.

Since both teams could not end the game after more than 90 minutes, the Chinese decided to do something crazy and destroy their opponent’s Throne by teleporting next to it with Underlord. Everyone expected the Chinese to win after attempting the same thing for the second time, but this didn’t happen.

After almost two hours of high-quality Dota, tons of Rapiers, Buybacks, and loads of other things, Royal Never Give Up lost.

What to expect from tomorrow?

Following the end of Day 1 of the Main Event, we will have the chance to watch four epic series tomorrow. Two of them will be from the Upper Bracket, whereas the other two are from the LB.

Tundra Esports will go up against OG, whereas Team Liquid will try to defeat the powerful Team Aster. As for the Lower Bracket, EG will have to overcome beastcoast, whereas PSG.LGD and BOOM will go head to head to determine which of them will survive.