Sources: Xerxe has reportedly reached a verbal agreement with Excel for LEC 2023 season 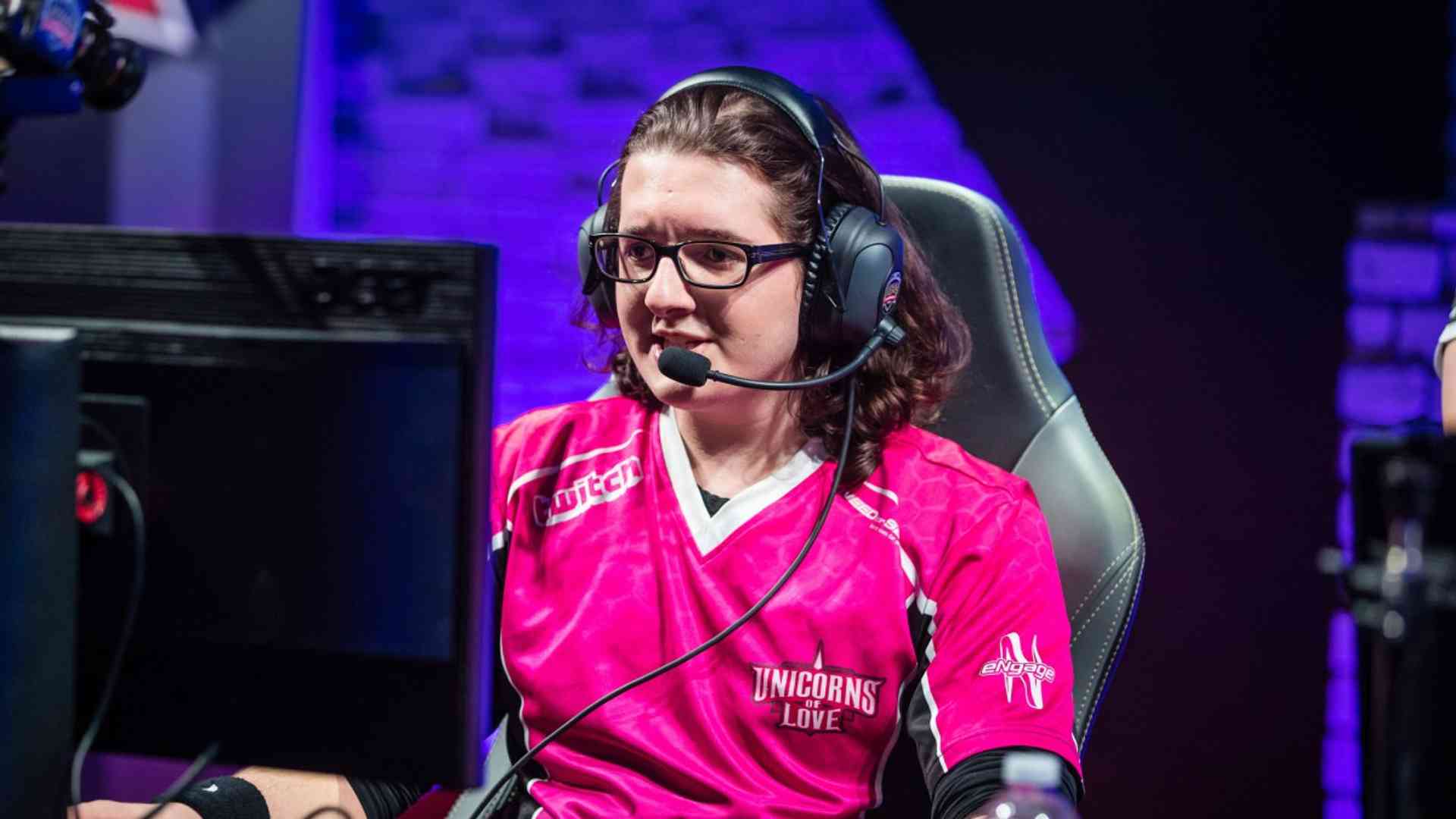 The Romanian jungler has reportedly reached an agreement to compete in the LEC next year.

According to sources close to BLIX.GG, Andrei "Xerxe" Dragomir has reached a verbal agreement with Excel Esports to be the main jungler of the LEC team. Excel had earlier today secured another Romanian on the toplane, Odoamne will be the toplaner of the United Kingdom team. The rest of the positions are still not 100% sure.

Xerxe is a very veteran player with great experience, the jungler started competing in 2016, passing through some teams like Dark Passage, it was not until 2017 when he entered to compete with Unicorns of Love. During these years , the jungler has gone through many LEC teams like Splyce, Origen and Astralis, besides competing for 1 year and 5 months with Immortals.

On the other hand Excel would have considerably increased its budget for this year 2023. The English organization will be looking for some of the most valued pieces of the market.