Yasuo Support Got Played Professionally For The First Time Ever 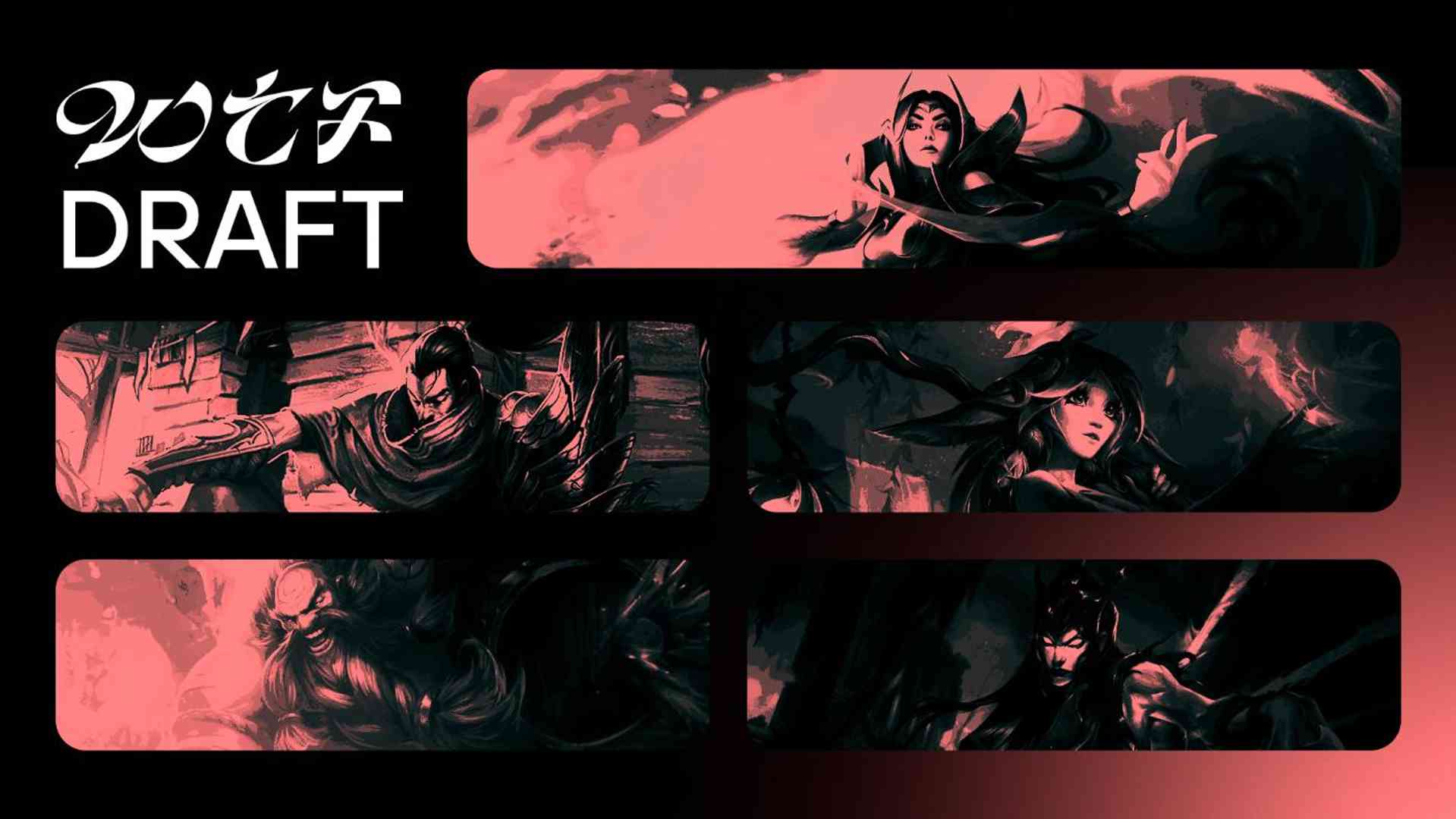 Last week we had one of the coolest drafts we’ve had so far this year in professional League of Legends. In EU Masters 2022 Summer, in Group B of the Main Event, the LFL Champion LDLC OL faced the GLL champion Anorthosis Famagusta Esports in the second match of the day. People expected Anorthosis to try some innovative drafts, as per usual in their Greek League. But what came out was totally unexpected.

Apart from the kind of unusual Lillia and Irelia picks, the second phase featured a Yasuo pick that eventually got into the support role, alongside Kalista. This is, in fact, the first Yasuo played as a support in a professional game, ever. The build chosen for Yasuo was purchasing Evenshroud first, an item usually chosen for economic builds, specially for tanky supports that look to fight a lot in the 2v2s, as well as tabis and the Tank-AD support item.

Read more: How transfer market works in League of Legends

But, did this strategy work? Well, it did not. They were 4 thousand gold behind at the 10 minute mark — by 24 minutes, the game was over. An unfortunate skirmish in Anorthosis bottom jungle at minute 5 and a bot tower dive at minute 9 put LDLC’s bot lane 2/0; Draven snowball included, so any aggressiveness by Yasuo Kalista was denied, sentencing the game. 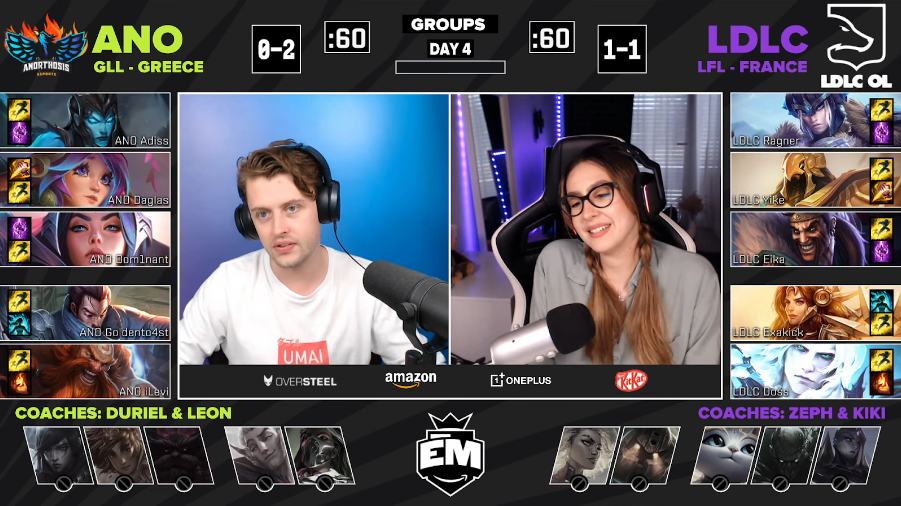 I spoke with Anorthosis’ Head Coach Alex 'Duriel' Fragkos about the thinking process behind the drafting.

He claims “We practiced the Yasuo Kalista vs Draven lanes in scrims. We had a 100% win rate with it and we wanted to try it out as a cheese tactic. (...) Yasuo’s W makes draven useless in early skirmishes cause his Q goes on Cooldown.”

The rest of the draft, instead of being another big brain try by the team, was, funnily enough, just comfort picking with Irelia and Lillia, while Gragas was picked to synergize with Yasuo: “We like Irelia Lillia overall, feels kind of comfort with it and they can follow up the Gragas Yasuo insta engage tool for us to initiate fights and can follow it with Irelia and Lillia and Kalista’s one shot potential. Also it’s really good into Sejuani, and the last comfort pick of Petr "Adiss" Pavlíček champion pool”.

Still, It's a very courageous move on Anorthosis' side, and cheesing their way into the game was probably the only way they had a chance of winning. We can only hope for better drafts this week — as an upset win on their side would wreak havoc in Group B.

Below you can find YouTube recording of the game.