YEKINDAR: I see a lot of players will be switching to M4A4 soon 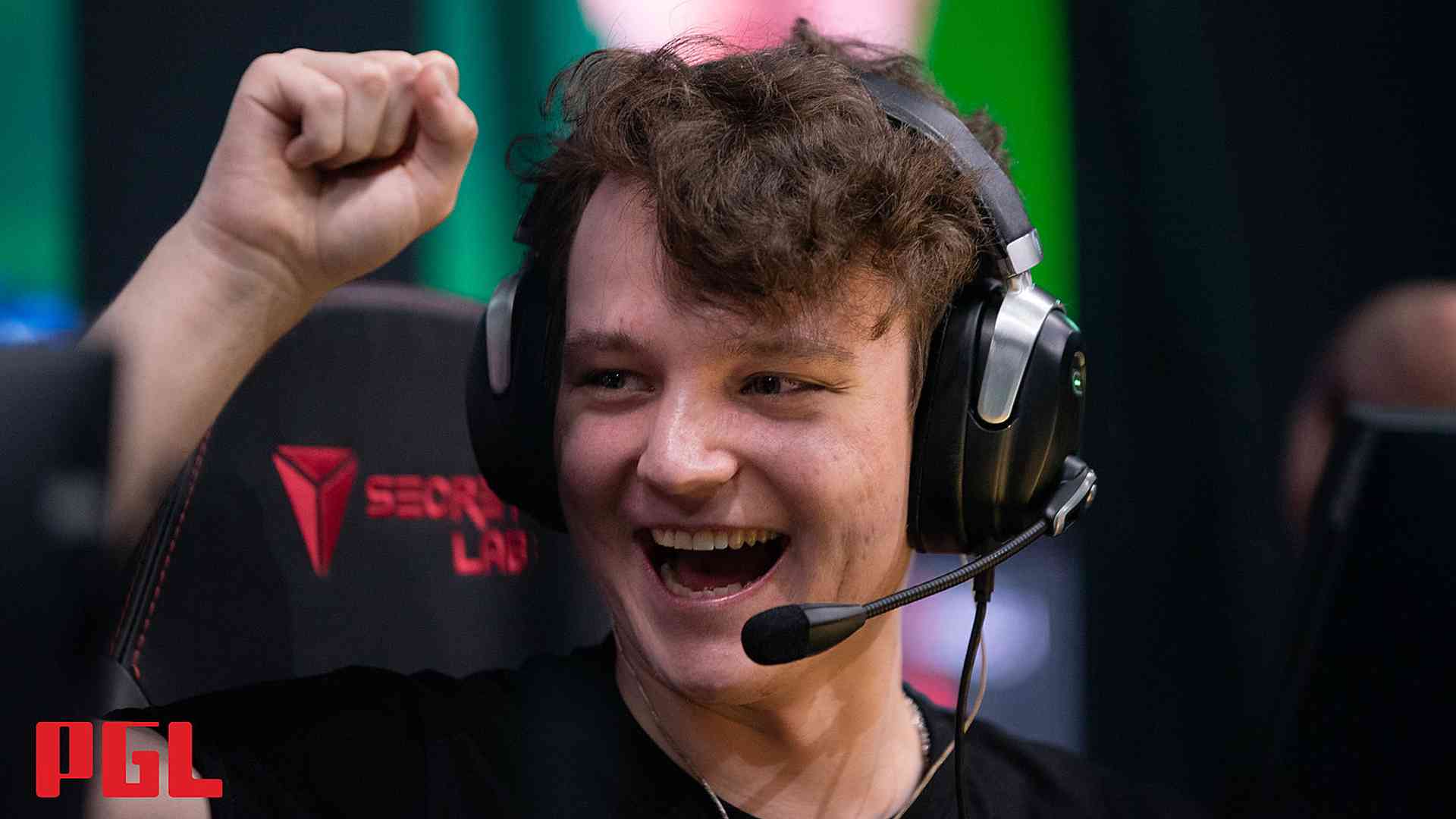 BLIX.GG sat down and spoke with Liquid’s newest addition, Latvian rifler Mareks “YEKINDAR” Gaļinskis after their 2-1 victory over Natus Vincere which provided Liquid with a direct Semi-Final berth at BLAST Premier Fall Finals 2022, being played in the Royal Arena.

BLIX.GG: So, let's talk a little bit about the Major. What do you think, what do you think went wrong, and why didn't you manage to get to the Playoff stage?

Mareks “YEKINDAR” Gaļinskis: I think it's mostly circumstances, we didn't necessarily have inner problems that didn't allow us to face, the thing that I would change before like, now after the Major is that we didn't play for one day that we had time before the Legends Stage and we decided to take a free day. And then we came sloppy into the Legends Stage last against MOUZ completely and we could have changed that if we played before.

Other than that, all the other games were close, and it all was a matter of one round with an economy damaged, and then the enemy would have been equal or some decisions, but all of these problems are something that you learned from you know, and it's, it has been very valuable. In terms of experience, the major has been very valuable, and we understand what to work on and even though we lost, it didn't feel that we gave up, we didn’t give our all. We tried our best and the games are against Heroic and Spirit, we can learn a lot from them.

BLIX.GG: Now, it's obviously been a little bit of time between the Major and this event. What has the preparation been like coming into BLAST? Do you feel like you've been able to mentally reset from the Major and come here with a clear mind?

YEKINDAR: Before the Major, we had a bootcamp, so all my teammates didn't really have time to be home. So, after Brazil, they went to America and I went to LA and we practiced in America, but then I got sick, and we actually played for only like three days with me. So, the practice obviously was, we could have done more, but it's just circumstances. And I finally feel better and still have a little cough left but we know and understand that this could be possibly our last tournament that we need to give it our all. And yeah, we're just playing.

BLIX.GG: One more thing about the Major, your old team Outsiders, who won; has there been a moment after you saw them win when maybe you thought; that could have been me lifting that trophy with my old teammates?

YEKINDAR: Not necessarily that, I had mixed emotions, obviously, because the team that I left won the Major, but the same time after I thought to myself, I just understand that sometimes bad things, bad things are different than maybe if I didn't leave, like we wouldn't win the Major right?

And then I just understood how happy I am for them because I know how much they worked and their own personalities and they’re friends and completely deserved it. I watched all their games in the Playoffs and was really happy for them. But at the start, yes, it was mixed but then I came to a conclusion in my head.

Finding his footing with Liquid

BLIX.GG: You have a few events under your belt with Liquid now, how would you say you feel now after the Major compared to how you felt before the Major within the team?

YEKINDAR: We definitely learned a bit more in-game and both outside of the game between ourselves and there's different states of mind between after the Major and before the Major. Before the Major, we were feeling a bit of invincibility in a way that we were on the rise and whatever. And the Major gave us a really good example that nothing is going to be easy and that gives us motivation to work and work really hard and improve and be the best.

BLIX.GG: There was recent news about Liquid releasing their analyst. Who's taking over their duties right now?

YEKINDAR: There is a person, but I can't really say anything about it.

BLIX.GG: Would you say that there's a difference between the new person and the old person or is it too early to tell?

YEKINDAR: There's quite a big difference. It's just the old analysts, like, I haven't seen him in person or whatever. Now, I had the talk with the new analyst, when you start on the same page with the new analyst, because you understand what you need and what you want, it's easier for you to explain and find the right things that you need. He's not necessarily focusing on the game that much, but he does the things that we need him to do.

BLIX.GG: Moving on to the Player Break, there were quite a few players that were vocal about it on Twitter. They were complaining that they weren't, like, consulted and able to have a say in the CSPPA decisions.
So, coming into the end of the season, the end of the year. Do you think that they should stick with it coming into next season? Or do you think that they should, you know, maybe make a change or come back to the players, what do you think?

Looking at the new update

BLIX.GG: And then there were some new updates released recently, Anubis in and Dust2 out. Have you had any time to play Anubis yet?

YEKINDAR: I have played Anubis once, but not after the update, before, before I have played it. And, you can notice that the map still is under development in the competitive scene. And its only time until it's gonna get to the shape that is needed because, in the case of Ancient or Vertigo, it came through like a lot of updates and a lot of fixes.

So, it's going to be the same on Anubis, I hope. It's probably going to happen like the BLAST Abu Dhabi Global Final where this map will be played and after Abu Dhabi, there's going to be changes on that map already. That's what I think.

BLIX.GG: Could you see you guys playing this map in Abu Dhabi or in the future further ahead?

YEKINDAR: Yeah, of course, because it replaces Dust2 and we play Dust2. So, if it was our perma-ban, Dust2, then we could have perma-banned Anubis. Teams like FURIA or Heroic who have Dust2 as a perma-ban, they don't necessarily need to play Anubis but we are forced to.

BLIX.GG: And they also nerfed the M4 range modifier from 0.99 to 0.94 and I saw you, at least in this game, you have been using the silencer. What's your thoughts on the nerf?

YEKINDAR: Everybody's using silencer because we played an old update this tournament, it's not the new update... You can feel that it's weaker now and I see a lot of players will be switching to M4A4 soon.

BLIX.GG: Do you think that it will affect your playstyle or how you're playing on the CT side?

YEKINDAR: Some certain positions, of course, where there was an advantage with killing with four bullets and any distance, yes. But other than that, it's not that big of a change in some certain spots. So, it all depends on the map and the spots that you play.

Keep your eyes on BLIX.GG for more interviews from the BLAST Premier Fall Finals, plus the latest esports news, game guides and more.