Game developer Garena has disqualified Osaka from the upcoming Free Fire World Series after one of its players, “JEREMY”, was caught using a hack during the North America Free Fire Pro Series. Hacks and rogue programs are among the biggest issues Free Fire faces. In just March alone, Garena announced the ban of over 2.4 million accounts for hacking-related activities.

The decision to disqualify Osaka came after the game publisher conducted an investigation on the complaints received. In addition to the disqualification, the Colombian organization will also lose its spring title as North America champions.

After learning about the incident, Osaka fired JEREMY for breach of contract and issued a statement accepting Garena’s decision. The translation of Osaka’s statement is as follows:

“Today we lost our spot that guaranteed us in the Play-In of the Free Fire World Cup on May 14 in the city of Sentosa. Recently, after a resolution by Garena and the entire Free Fire Pro Series team, it was determined that former Osaka player JEREMY used illegal files during the final stage of the competition, betraying the trust of the team and his teammates, in addition to harming the competitive experience of our teams and teammates in the league.

We at Osaka, want to make official the dismissal of the player for breach of contract, as we guarantee the correct competitive performance of the leagues where we participate and we apologize to our fans, organizers, sponsors and other organizations affected by this situation.” 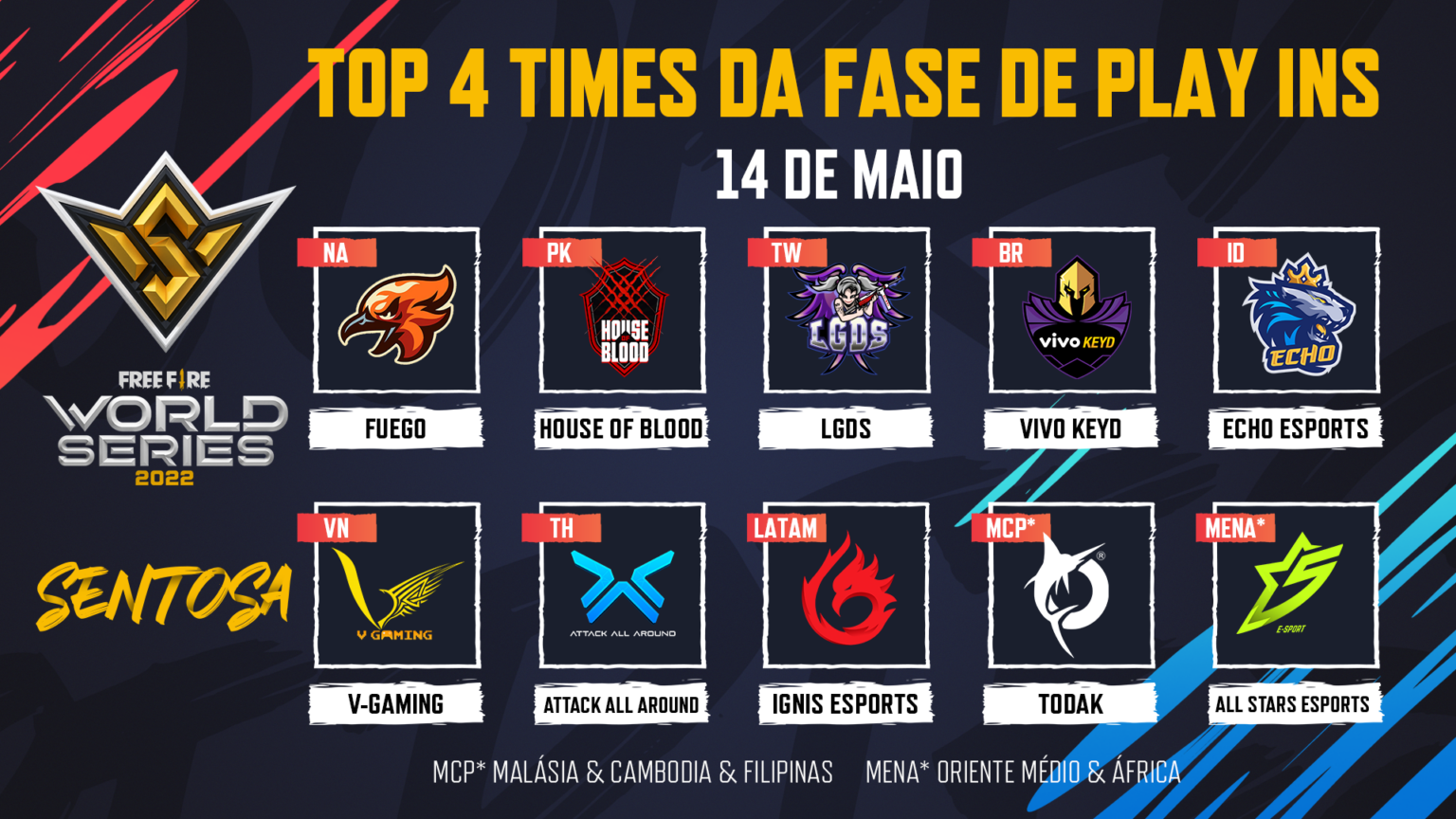 With Osaka disqualified from the Free Fire World Series, Fuego, who came second in FFPS North America, will represent the region instead. This decision was revealed through the official page for Free Fire esports in Brazil. The team ended the Spring Finals with just as many points as Osaka but had fewer kills than them. Fuego will begin their World Series journey in the Play-In stage on May 14.