Apeks to complete its CS:GO roster after signing shox 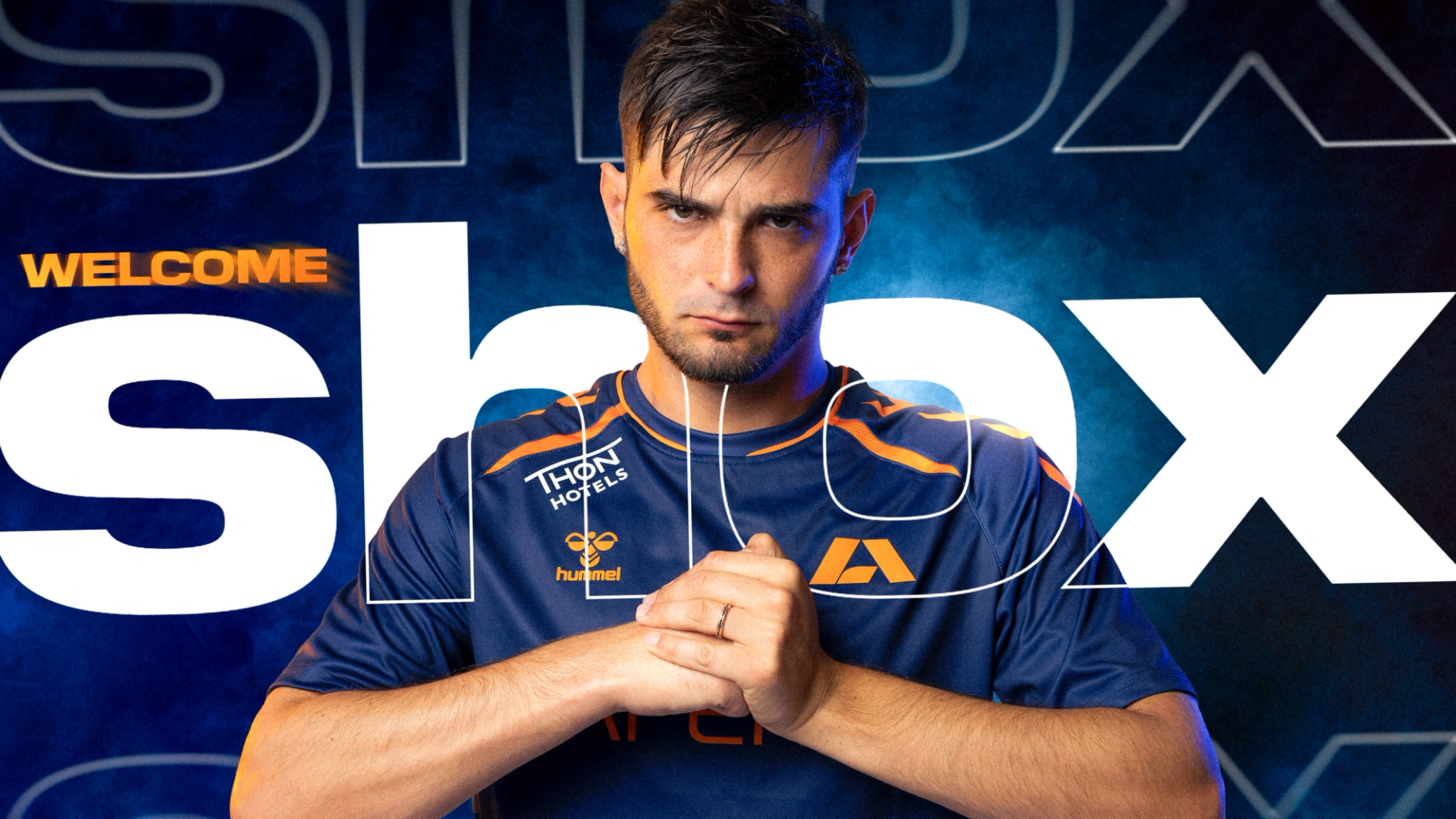 "After my time in Team Liquid, I needed a break to recover from the exhausting schedule we had. I needed to make sure my head was healthy before joining a new team. I'm glad and thankful to Apeks and the players and coaching staff for this opportunity. I'm confident we can do great things with the right mindset, and I know everyone will put the work needed to make this journey together a beautiful story," Papillon says.

30-year-old shox has an impressive track record. Frencman started his esports career in 2006 with Counter-Strike: Source and has been playing in Counter-Strike: Global Offensive since 2012. His previous team was Team Liquid, where he came from Team Vitality.

The team has already been practicing for a couple of days and they are preparing for the Major Qualifiers which are starting next week. Head of Esports, Anders Kjær, is optimistic about the new lineup.

"After a disappointing spring season, we realized we had to make changes in the team. We did a lot of research in the market to find the right players so we can reach our ambitious goals. There have been a lot of discussions and meetings, but we are extremely happy with the signing of both "jL" and "shox", but also "kuben" in the coaching department. This combination gives us hunger and experience – which is something we need in the team. We're looking forward to this fall – I am extremely excited," Kjær said.