Sources: MOUZ have reached a verbal agreement with Donby to be their head coach 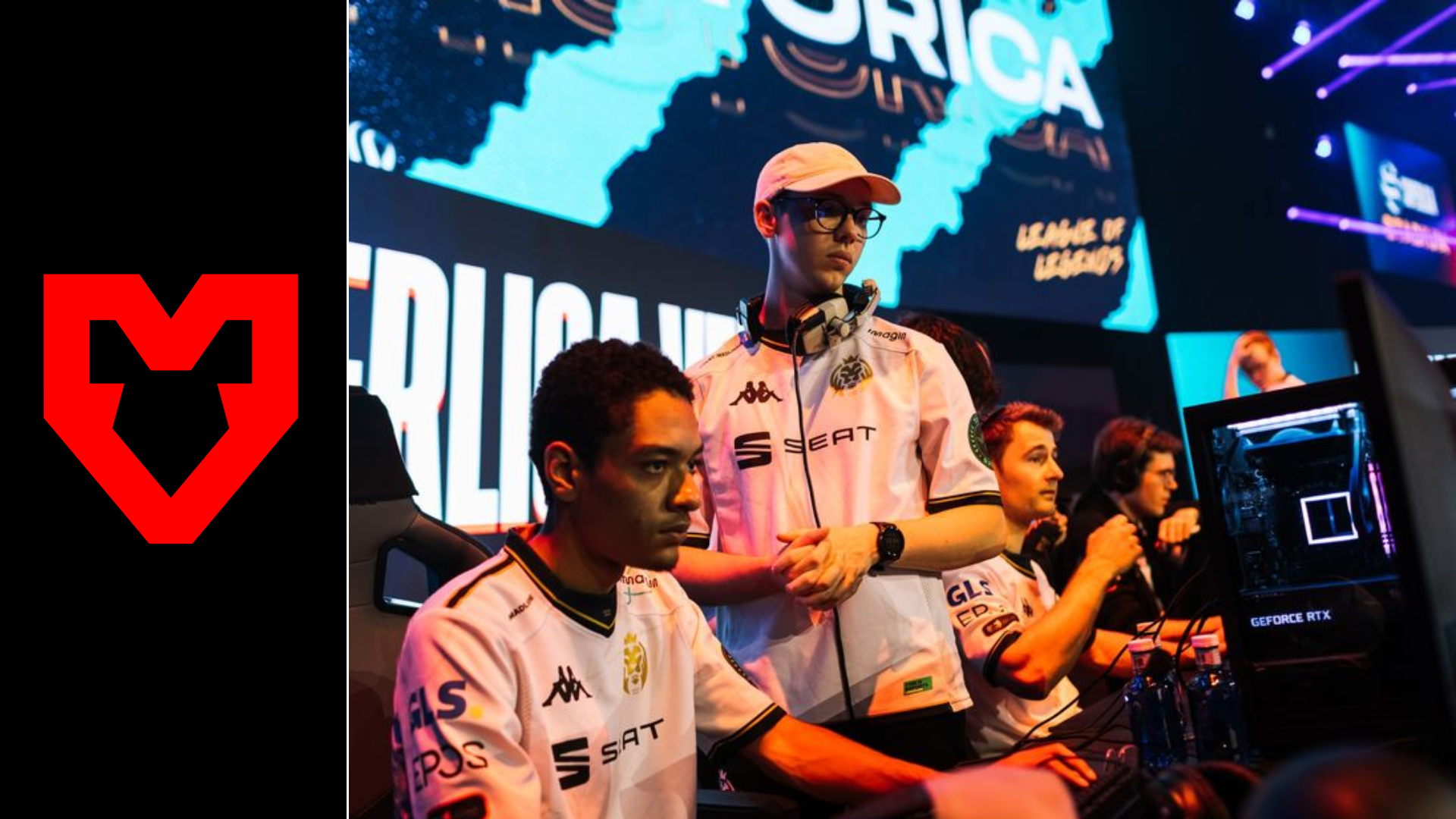 German team MOUZ have reached a verbal agreement with Mikkel "Donby" Donby to be their head coach next year.

MOUZ play in the DACH [note. Germany (D), Austria (A), and Switzerland (CH)] region’s European Regional League (ERL), the Prime League. They placed 5th in the Spring Season and 6th in the Summer Season this year, but did not make it out of groups in the recent Prime Super Cup 2022.

The organization rebranded to MOUZ from mousesports in late 2021, and have also attended the EU Masters several times as mousesports.

Donby also lead MAD Lions Madrid in the Iberian Cup 2022 where they ended their run in Round 2 of the tournament, losing to G2 Academy 0-2.

Previously we reported that MAD Lions will not continue their academy project in 2023.