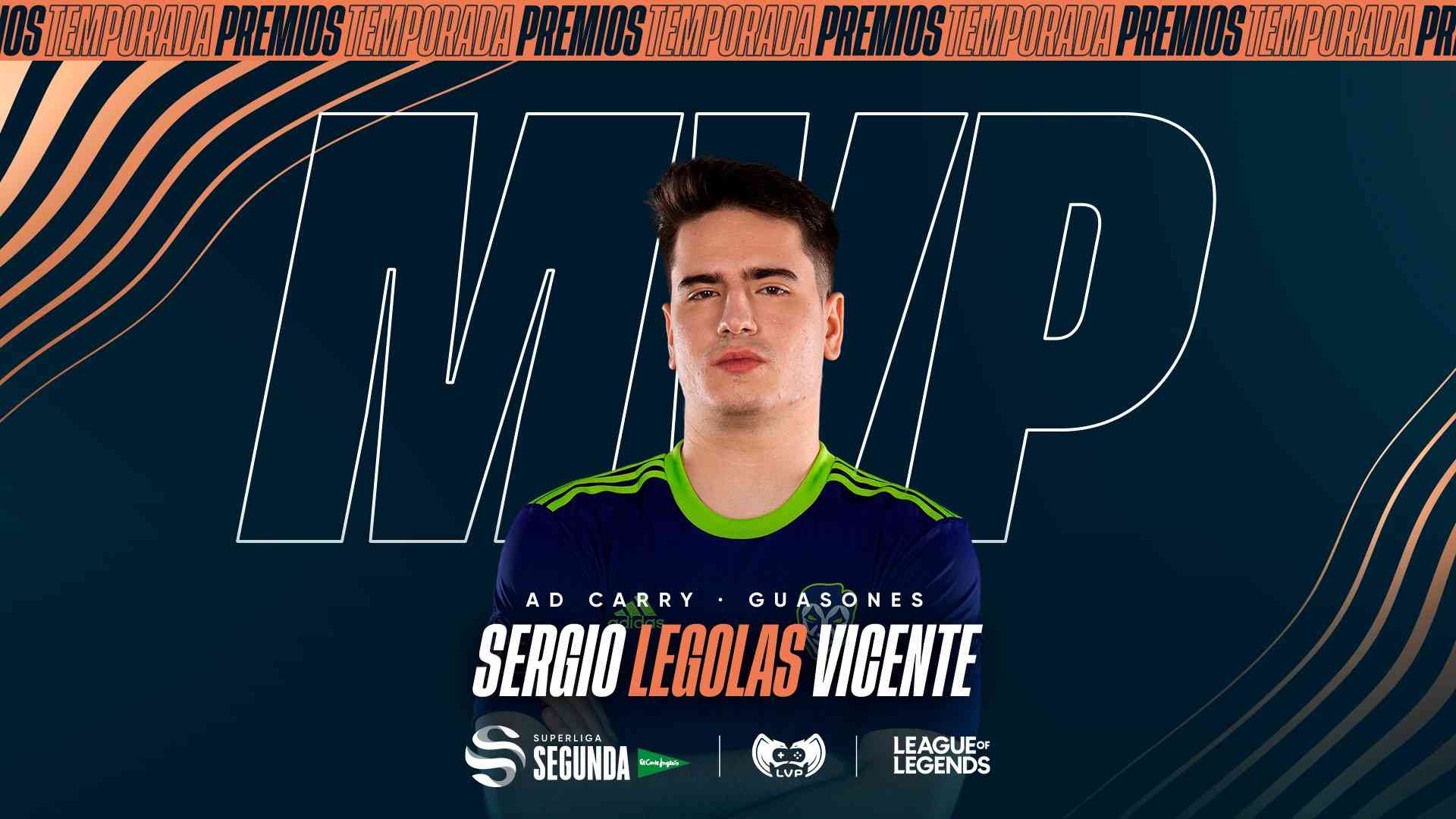 After promoting with Guasones to Superliga 1st Division, Spanish ADC Legolas has reached an agreement with Bisons for 2023 Season.

Read more: Sources: Shiganari has reached a verbal agreement with Team Aegis and will be the new ADC of the French team

This happened after former UOL ADC Shinagari broke his verbal agreement with Bisons, which forced them to find a replacement.

Some days ago Bisons and Shiganari reached an agreement but today the Spanish org was told that the player has changed his desires and will not join the team for the next year making Bisons act fast and close their new ADC.

It is also worth mentioning the speed with which the club from Bilbao has acted, since only 3 hours after Shiganari's verbal agreement fell through, the club had already closed a deal with Legolas, all this being managed by Head Coach Pablo "Marhoder" Menéndez Martínez.

Legolas had many offers this offseason and is one of the most hyped players coming from amateur and will look to conquer his 1st Split with the Northern Spanish organization. He will debut in the first division Spanish league after an incredible run with Guasones. They were able to promote the team to the main division after a 3:2 series against Case Esports.