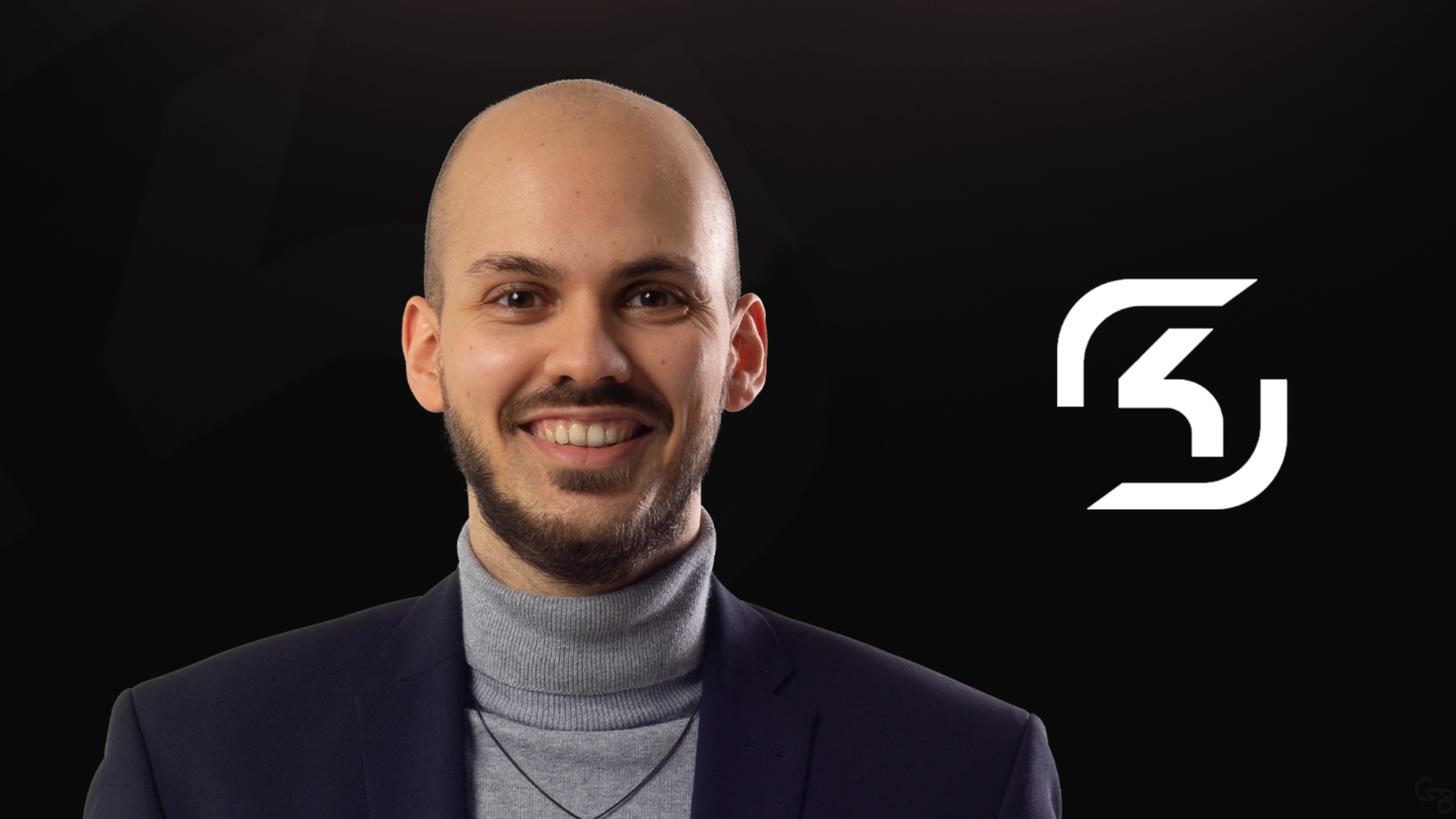 According to sources close to BLIX.GG, SK Gaming Prime, the academy team of SK Gaming in the German Prime League, has reached an agreement with Schalke 04 Head Coach Christos "Lion" Tsiamis for the 2023 season.
The team would be already working in next year’s roster, sources told BLIX.GG on Saturday.

Lion started his career back in 2012 as a support in regional and academy teams, making the transition to coaching staff at the beginning of 2020 with UOL Sexy Edition. Since then, he has managed to exceed expectations with teams that weren’t expected to reach the top of their respective tournaments, such as reaching finals in the 2021 Prime League Winter Cup, or reaching Finals in the 2022 Prime League Summer Playoffs with Schalke 04.

The fate of the rest of the players in the SK Gaming Prime is still unclear, with the only contracted player being their jungler Edgaras "Eckas" Strazdauskas, with no player having a secure future within the team, sources told BLIX.GG.

Having one of the most respected coaches in the German scene would be a great first step to field a competitive roster for 2023, as SK Gaming in general seem to be increasing his budget for next year, as previously reported by Anonimotum.