Moves that didn't happen: Xerxe and Odoamne to Heretics, Kamilius to XL and more

A few days ago, we revealed some moves that didn't happen but were on the table during the last League of Legends offseason.

Due to the support for the article, I have decided to make a second part, including some moves from regional leagues where we will be able to know some moves that could have happened. As always, we must remember that the offseason is very volatile, and some moves last a very short time on the table and are always at the expense of the plans that the club decides to take. In the end, it is very common for all teams to explore the market and have various plans in mind when it comes to changing positions.

Odoamne and Xerxe to Heretics

Andrei "Odoamne" Pascu has been one of the most talked about players this offseason. We have been able to know several of the options that the Romanian toplaner had on the table. Where one of these was also the possibility of playing in the Spanish club of Team Heretics with Andrei "Xerxe" Dragomir, both players decided, in the end, to go for the Excel team's project.

Mad Lions is one of the teams that move the most in the offseason and analyzes more players. To make a good decision, you usually have many different samples to choose what fits best with what you are looking for. 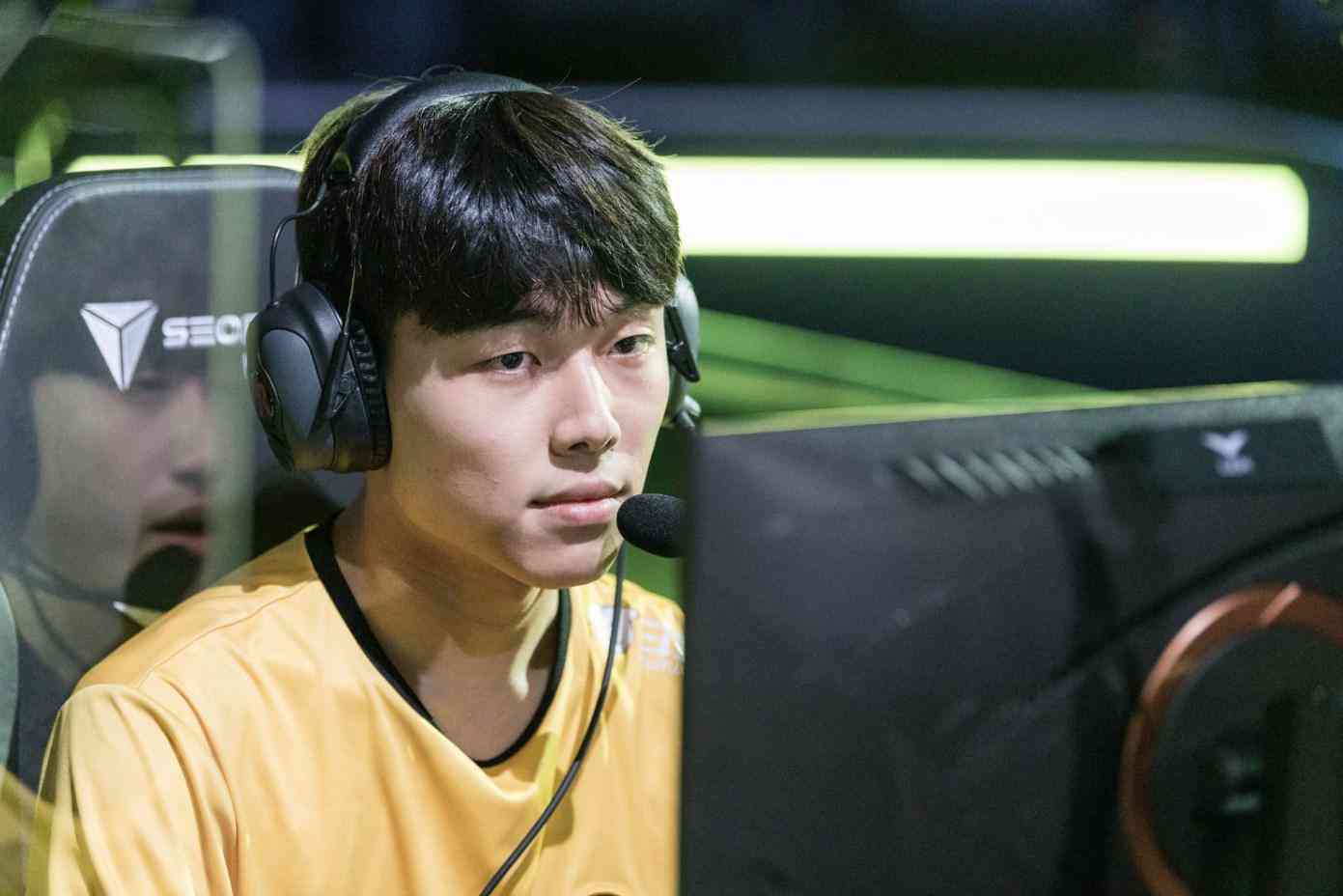 In this case, the Spanish team was testing the possibility of bringing Park "Summit" Woo-tae to the European league, but the Korean player had many open fronts, and the indecision of the player added to a much faster offseason in Europe than in other regions made the club take another course.

Linas "Lyncas" Nauncikas has been one of the most interviewed and considered rookies by LEC teams. SK Gaming greatly considered the Lithuanian jungler who was debating the position against Markoon. Although SK decided to close the signing of the Dutch jungler, Lyncas is emerging as one of the players with more potential to see him debut soon in the top European competition.

When the departure of Raphaël "Targamas" Crabbé from G2 Esports was first rumored, several clubs came knocking on the door of the Belgian support, including both BDS and SK. 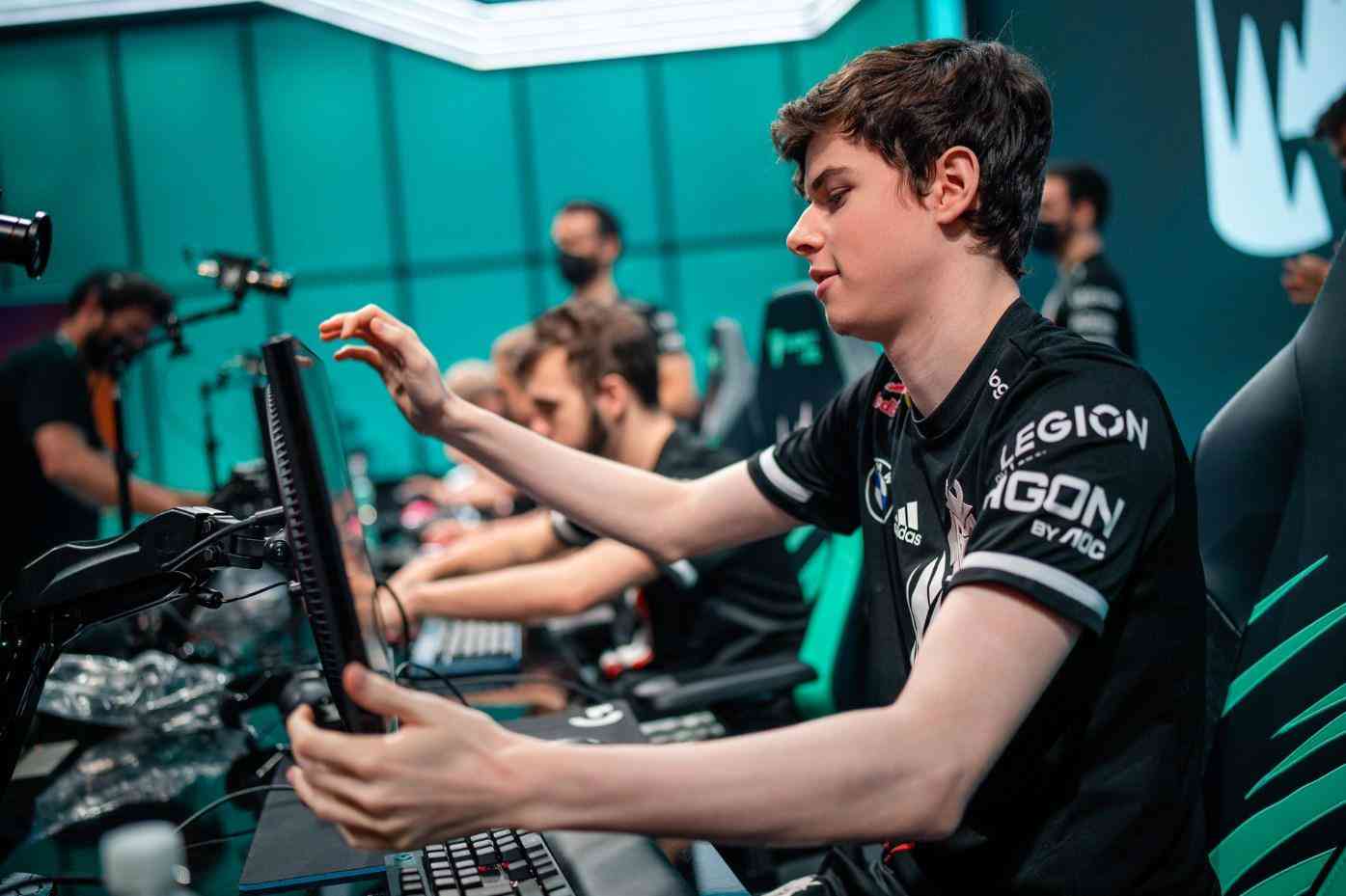 As soon as XL knocked on the door, the support's doubts dissipated, and the player's desire to share a team with Odoamne made it relatively easy for him to join the British team.

Onurcan "Ragner" Aslan has been one of the most outstanding players in the regional league this year. The Turkish toplaner was twice LFL champion and European Masters finalist. Several teams showed interest in the toplaner's services, but these were not finalized. Much of the negotiations came to a standstill due to the player's Turkish nationality, which is a tedious visa process for some of the teams in the league.

With the departure of Mikyx from Excel, the team began to explore offers for the next season. Kamil "kamilius" Košťál was one of the options the set shuffled along with other names like Hylissang, Kaiser, or Targamas himself, who ended up taking the job.

Kamilius has had a great year in the French regional league and a notorious performance both in the LFL summer playoffs and in the European Masters, making several teams show interest in knowing his profile.

David "Supa" Martinez Garcia could have been the first Spanish player to debut in the French league. After having received 7 offers from the 10 teams of the Spanish regional league, Movistar Riders and Karmine Corp were the last two clubs standing when it came to getting the services of the Spanish shooter

Team Heretics Academy was another team that showed much interest in the Spanish marksman but did not finalize the negotiations with the club.

Alex "Myrwn" Villarejo had a chance to leave Bisons Club and head to the French league. During the spring offseason, we saw Team Heretics' interest in acquiring Myrwn's services for the Superliga, which were stopped dead by his exorbitant contract recession clause. Vitality Bee experienced the same problems as Heretics when it came to signing the player, learning about the 150.000 Euros recession clause, which frustrated the move altogether, remaining a simple desire on the part of some of the players in the squad.

Artjoms "Shiganari" Pervušins will play in the LFL, but another team could have been his destination. Vitality Bee could have acquired the services of the Latvian player, but the negotiations between the club and the player did not end. The ADC decided to play for Bisons Eclub, but a few days later, he broke his verbal agreement with the organization and headed to Team Aegis. 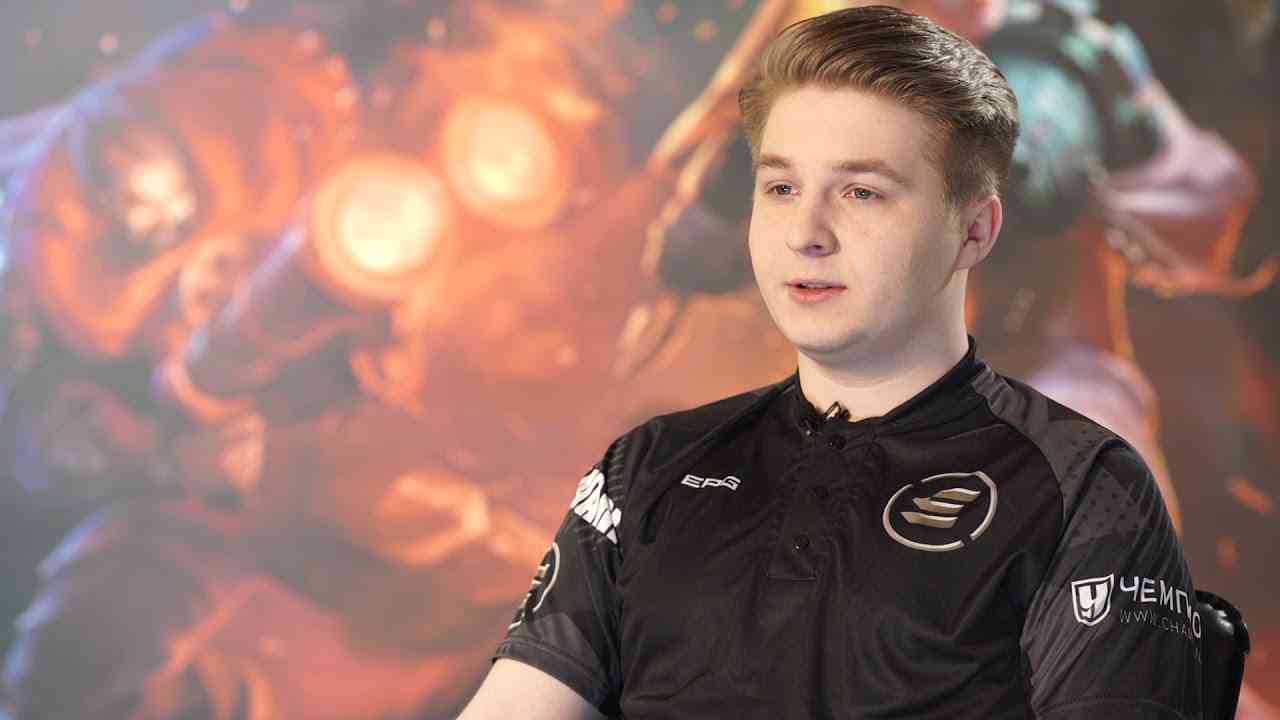 Shiganari is another player who has been quite watched by the best teams in the regional leagues due to his great performance in the European Masters with Unicorns of Love Sexy Edition.

Sergio "Legolas" Vicente Gispert's popularity has escalated drastically in the last year due to his performance with Guasones and clubs' interest in acquiring his services. The shooter was to re-sign with Guasones, but Giants and Bisons knocked on his door in the last days of the offseason to try to get the player. The Malaga club needed a national ADC, and Legolas fulfilled all the requirements, but Shiganari's incident surprised Bisons. Once Shiganari communicated to the club his desire to break their verbal agreement, the Bilbao team closed the signing of Legolas just 4 hours ahead of all rivals.