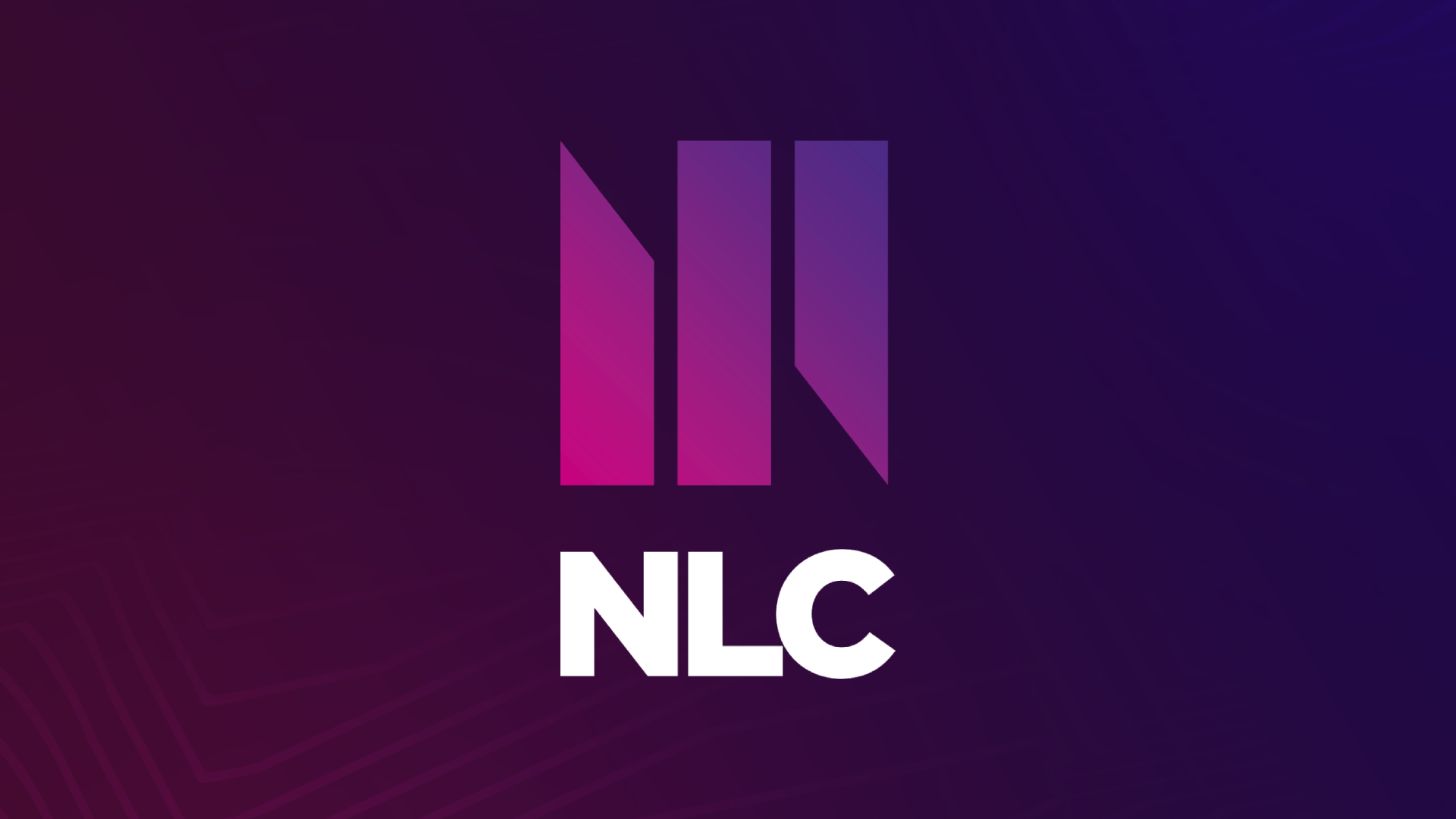 The Northern League of Legends Championship (NLC) is confirmed to have 8 teams participating next year, with X7 Esports withdrawing from the league and Bifrost being reportedly removed, sources close to Blix have said.

While Astralis Talent is still looking to sell their spot, The seven teams that will play in NLC are Riddle, Vanir, Nativz, Verdant, UniQ Esports Club, Ruddy Esports, and Domino Esports.

Riddle, Vanir, and Nativz have committed to staying on their social media accounts, while Domino was reported as an exclusive with Blix. Ruddy was reported by Esports News UK, while LEC Wooloo reported on Verdant and UniQ's entries on Twitter.

This also means that of the 10 teams in 2022, only two in Riddle and Vanir remain, with Nativz joining from the Promotion tournament.

The NLC is the EMEA Regional League (ERL) of the United Kingdom, Ireland, the Nordics, and Malta, and was recently demoted from accredited status to non-accredited during Riot Games' press conference to announce the new EMEA ecosystem.

With the standardized non-accredited league structure of having eight teams and four making playoffs, this wouldn't be too much of a surprise. However, due to the sudden nature of the downgrade, the NLC mentioned in their official announcement that they were exploring if the league would be eight or 10 teams, like their previous format.

X7 have made an official announcement on stepping back from the league and shutting down their operations. Meanwhile, Bifrost has been reportedly removed due to the failure to pay their players and staff, with their former coach Roman "D2k" Lanskoy and player Danil "Diamondprox" Reshetnikov posting in Twitlongers. Sources have told Blix that they were not allowed to sell their spot due to this and have exited the esports space as a whole.

Sources have also told Blix that if X7 had stayed, it was very likely that the NLC would have brought in another team to continue the 10-team format heading into 2023.

Blix.gg has reached out to Freaks 4U and Bifrost for a statement and will update the article if they respond.

X7 statement on their departure

X7 joined the NLC Division 1 this year and were the spring champions, even making the top 8 at the Amazon European Masters. X7 repeated this result in the EU Masters summer and was the NLC summer runner-up.

In X7's lengthy statement, founder and CEO Josh Kingett mentions that X7 is shutting down because "we no longer see a viable route forward for X7 as a business. As a result, we will be winding down the company over the coming weeks."
Josh also cites the many global happenings in recent times as to why X7 could not raise enough capital nor convince investors for 2023, as well as the NLC's non-accredited status going forward.

“It was announced the NLC will be downgraded to non-accredited status, which includes heavy budget cuts. The knock-on effect has a profound impact on our projected revenue moving forwards, devalues the assets we hold and puts a stop to the business model we implemented to provide sustainability for the company.”

In a previous report by Blix, the worsening economic situation was one of the reasons cited by MNM Gaming as their main reason for leaving the NLC.

He mentions that "all remaining funds which the company holds will be proportionally distributed between its non-shareholding creditors in the coming weeks" and ends with a thank you to the people behind X7 as well as the fans.

Make sure to follow BLIX.GG to keep up to date with the NLC and everything esports.