Sources: Astralis Talent looking to sell their spot in NLC 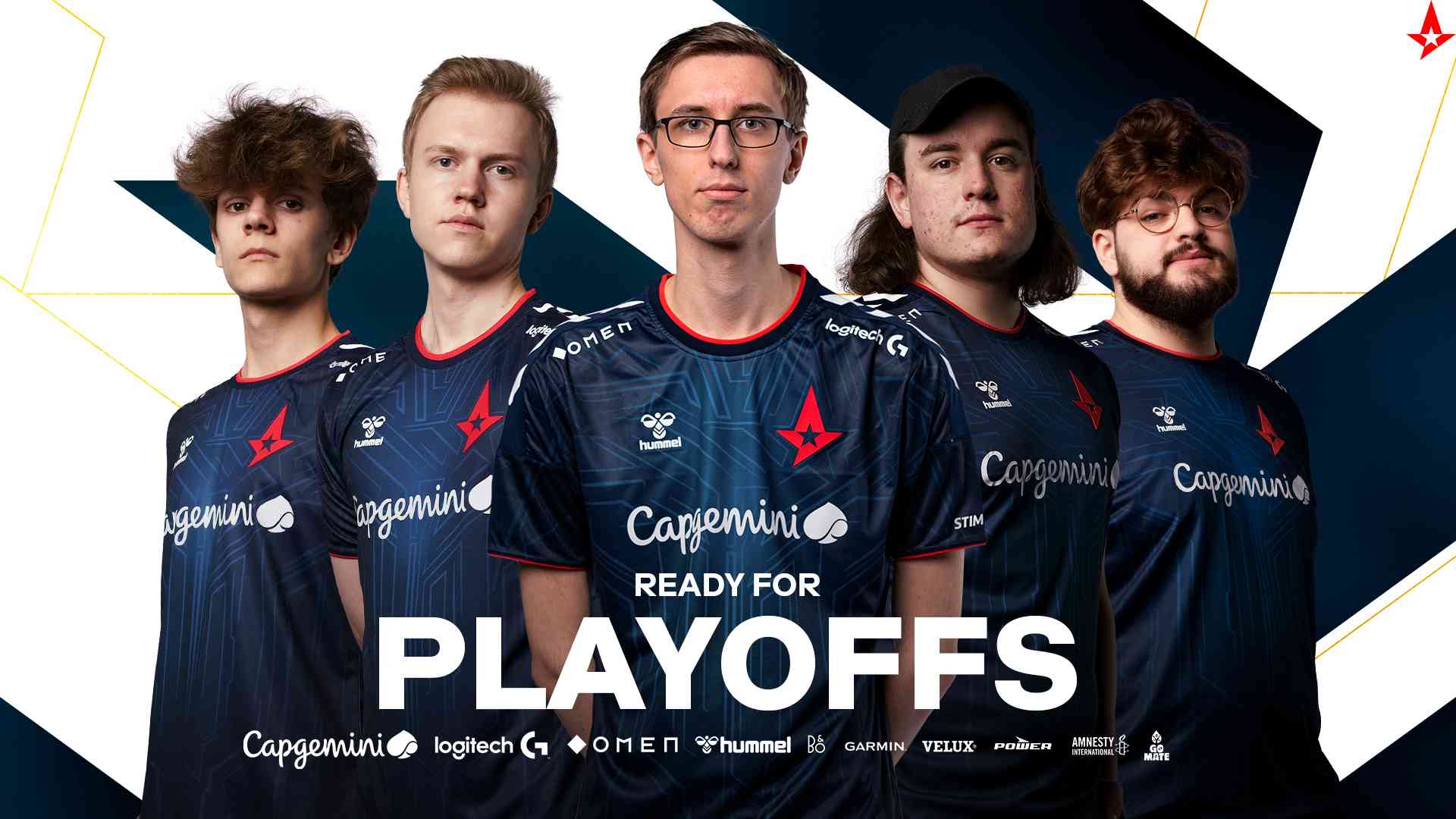 Astralis Talent, Astralis Academy team in the NLC, is reportedly looking for a buyer for their spot in the league, sources told BLIX.GG on Sunday. They would be the fourth team looking to leave the league, and the fifth team considering leaving, after NYYRIKKI, JDXL, MNM and DUSTY. The decision has been recently made, and no agreement with other organizations has been made as of today.

Of course, putting the spot for sale doesn’t necessarily mean that the teams will leave, as there might be a situation where not enough buyers are found. Last year, teams like Singularity Gaming or 00 Nation were not able to sell their spot, and either forfeited the spot or continued 1 more year in the ecosystem.

As most people know, Astralis Talent is not the only team that is looking to leave the NLC. DUSTY AND MNM Gaming are looking to sell their spot, as well as JDXL, EXCEL academy team, not wanting to continue in the league for next year, as reported by LEC Wooloo. One of the teams that are actively pursuing to buy a spot in the league would be Verdant, a British team that recently qualified for the NLC 2nd division ecosystem, sources told BLIX.GG.