Sources: Overviewing Rekkles’ transfer – several teams have shown interest in him in the last 24 hours 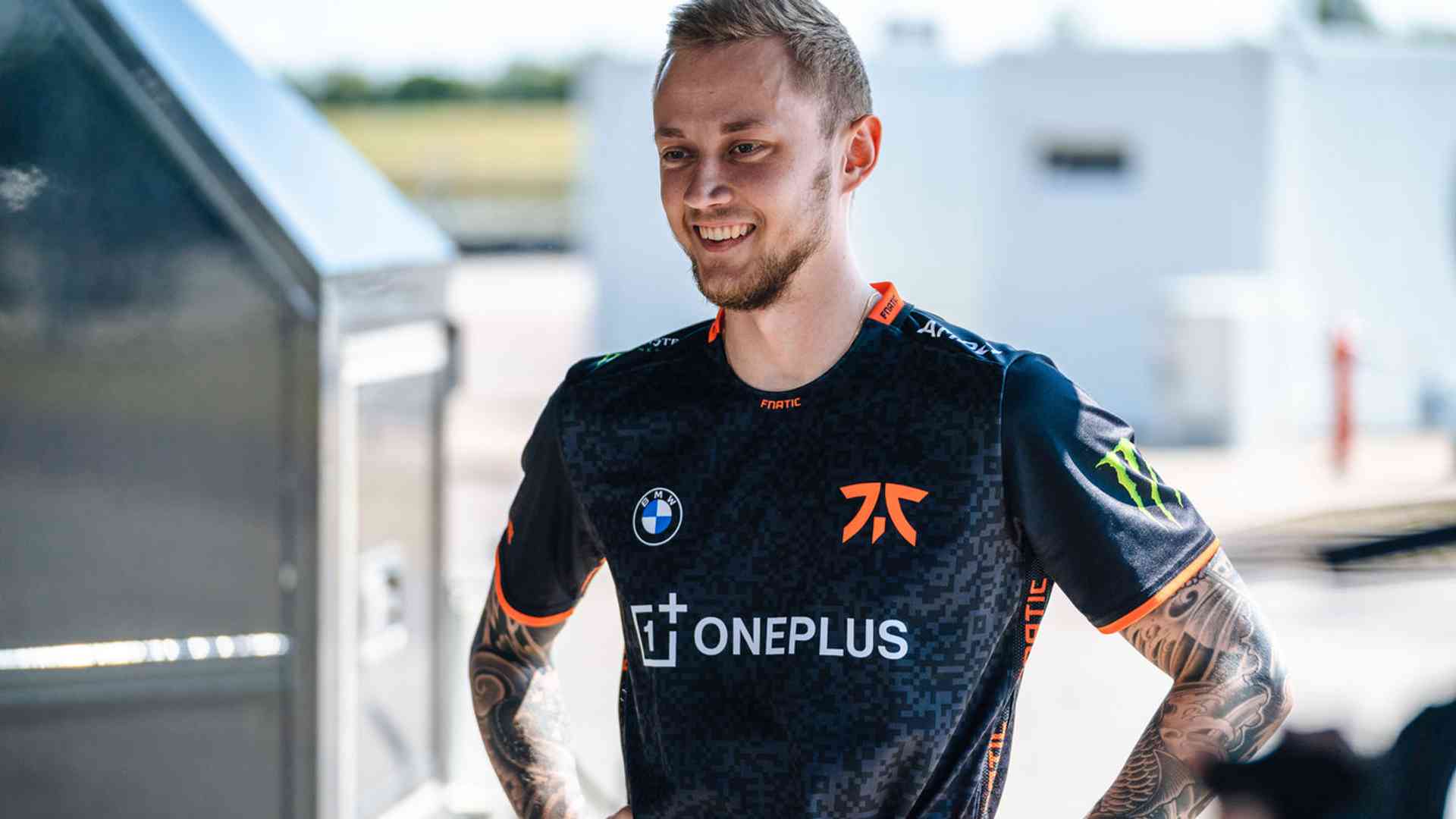 As you may have seen in the last 24 hours, there have been many verbal agreements between different players and organizations. Among them is Martin “Rekkles” Larsson’s move to Fnatic, as reported by LEC_Wooloo.

But what was the reason for this deal?

Fnatic was missing an ADC to complete their roster this off-season. As we said before, Razork would stay in Fnatic after what happened with Elyoya.

Thomas “Exakick” Foucou and Matyáš “Carzzy” Orság were among the possible ADC options for Fnatic. Rekkles was not among the candidates because the player from Sweden had a buyout, which was later eliminated. However, Fnatic was exploring this option.

Exakick decided on the morning of November 7th that he won’t play for Fnatic, his main option was SK Gaming, but he also considered MAD Lions.

Carzzy's option seemed the most viable for Fnatic, and the British organization negotiated with Vitality to trade Carzzy for Upset. In the agreement, Team Vitality would sell Carzzy and would have added money on top for Upset. But on the other hand, there was also an option to trade Carzzy for Kaiser in MAD Lions. Some information ended up getting leaked, and finally, Vitality accepted the trade of Carzzy for Kaiser. For this deal, Vitality paid a reasonable amount of money on top (between 75,000 and 160,000 EUR) and transferred Carzzy to MAD Lions. This deal ended up happening after Carzzy agreed.

So Team Vitality and Fnatic were still without ADC, and MAD Lions would be looking for a new support. At that moment, Rekkles appeared.

Rekkles had a buyout; the buyout numbers varied with different offers as time went on. Several teams showed interest in him.

Finally, things changed due to the difficulty of finding an agreement with a club on the 7th of November: Karmine Corp and Rekkles reached a deal to facilitate the player's departure at his own will. They discussed and found a solution to let him become a free agent.

When this happened, four teams showed interest in him.
These were Fnatic, MAD Lions, Vitality, and also Evil Geniuses.

But MAD Lions already had an ADC (Carzzy); they were interested in him playing a Support role.

In the end, Rekkles showed his interest in coming back to Fnatic, and for Fnatic, he was the most viable option at that time. An agreement was reached with Karmine Corp to facilitate his departure to Fnatic, and the deal was completed in the middle of the 8th of November.

Previously we explained how transfer market works in League of Legends.