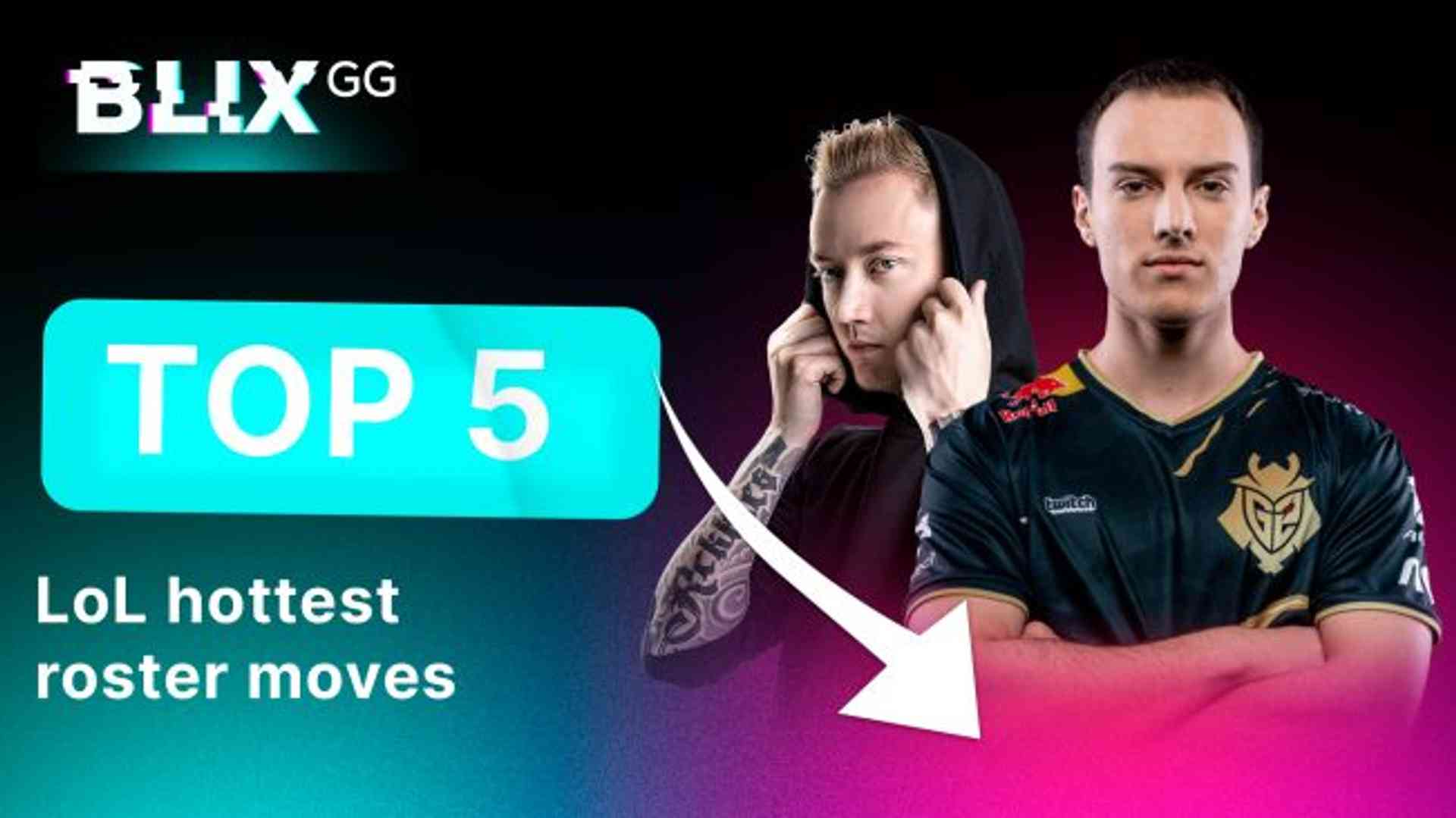 As esports fans say, "offseason is the most beautiful time of the year," and there are a lot of surprises during the 2021 offseason. Some teams may even become championship contenders because of these changes. If you are one of those people who is furiously pressing F5 to see the most recent roster changes in League of Legends, you're in the right place because here is a list of the hottest transfers in LoL. 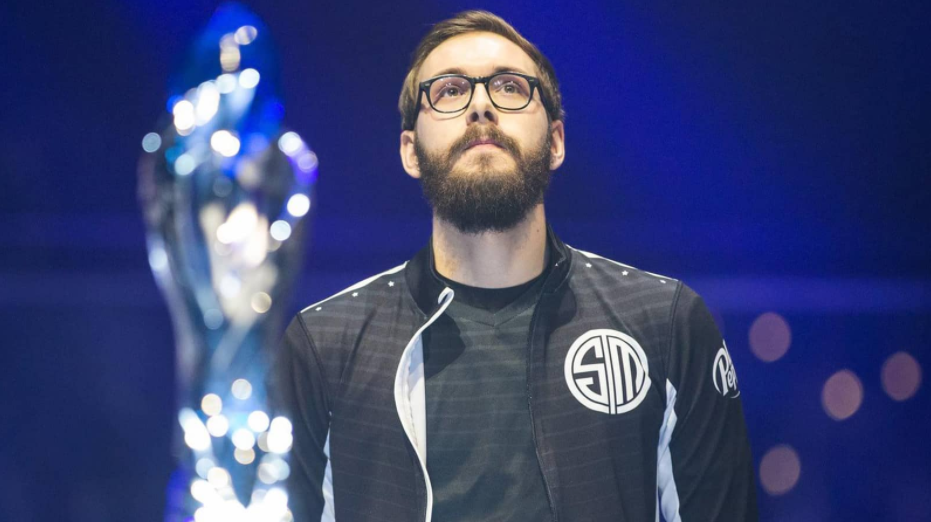 Considered as one of the most prominent mid laners in North American LCS, Bjergsen has recently come out of retirement to serve as head coach for Team SoloMid. Now, Bjergsen has decided to return as a pro player for TSM's rival organization, Team Liquid.

It is surprising that someone who is basically the face of TSM League of Legends suddenly joined another team out of the blue. Everyone should keep watch of this roster, especially after the strong signings like Bwipo and Hans Sama.

Even before the signing of Bjergsen, Team Liquid was already a NA championship contender — winning four consecutive LCS titles from 2018 to 2019. And this signing is something that Team Liquid fans definitely hoped for. There are still many people wondering whether Bjergsen will perform well in a different environment after playing for the same organization for 8 years. 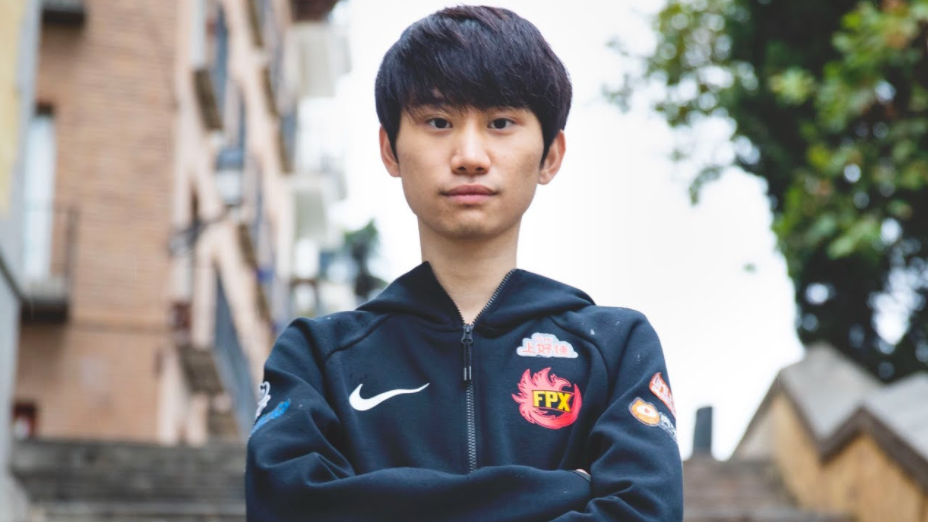 No one has ever seen a mid-lane player as impactful as Faker until DoinB's legendary performance during Worlds 2019. He was dubbed as "super carry" because of his exceptional gameplay throughout the year 2019. Additionally, his insane champion pool and unconventional playstyle in the mid-lane.

Perhaps one of the most shocking transfers of the offseason, DoinB has decided to use his skills for LNG Esports. Unlike Bjergsen, DoinB has transferred to many teams his entire career, FPX, and QG Reapers, to name a few. People can expect that he may have a smooth sailing transition to Li-Ning Gaming.

Many people are now saying that they are instantly a World championship contender, especially that one of the world's best jungle players — Tarzan — is playing on the same team as DoinB. 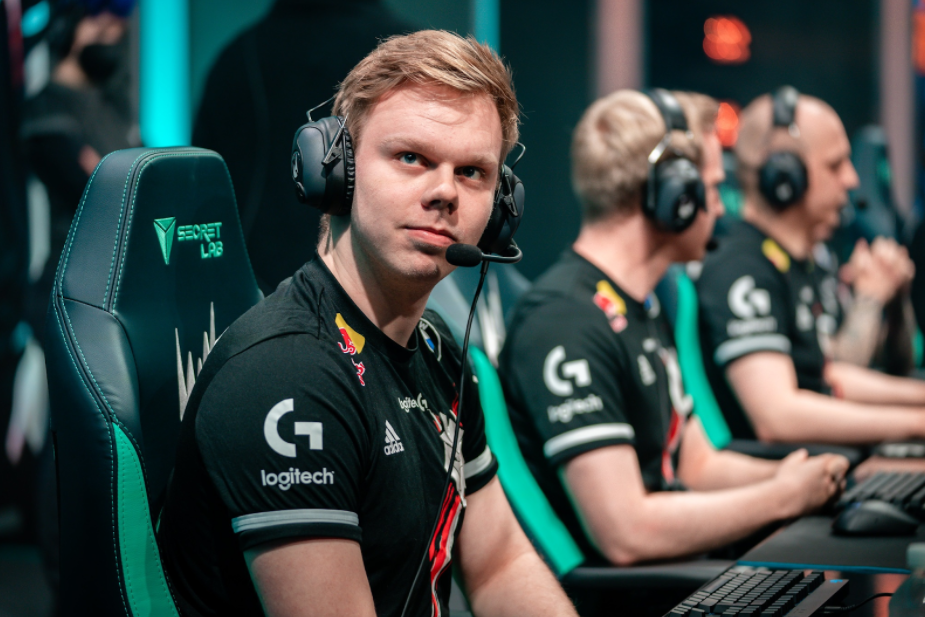 Bjergsen is not the only player to join a rival org this offseason. After joining Fnatic, Wunder has shocked many people, which led them to think, how much money does FNC really have?

Nobody expected this move after the reports of G2 asking for too much to buy out Wunder, which is estimated to be 600,000 euros. It may be true FNC probably overpaid, but who cares if you get one of the best EU top laners.

Wunder has been an integral part of the G2 roster for their multiple World Championship runs. In fact, they even defeated SK Telecom during Worlds 2019, only to be eliminated by FPX in the finals.

With this move, Fnatic has finished its roster for 2022. Is the acquisition of Wunder enough to make Fnatic a finals contender? Will Wunder adjust to a new environment after staying in G2 for four years? These are some of the questions the fans are dying to get answers from. Everyone will find out once the LEC season starts. 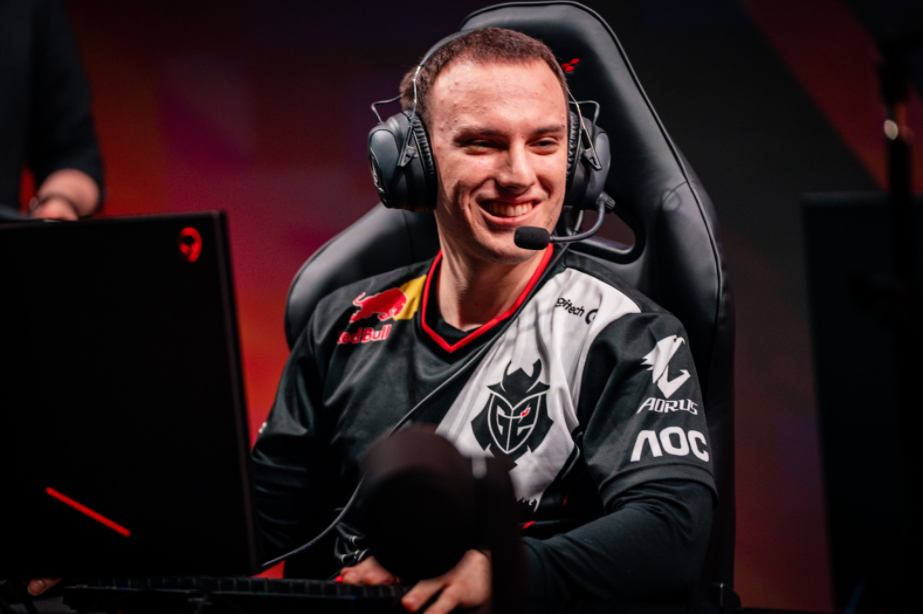 Arguably one of the best "superteam" moves ever in the EU, Vitality has signed three new players, including the most prominent mid-lane in the LEC.

"The most accomplished, most legendary, most impactful Western player in the history of any esport. Ever," according to Ocelote, Perkz has accomplished a lot of things in C9 even though his stay was pretty short-lived. After playing for North America for a year, Perkz has decided to return to the LEC and play with some of the most experienced players in Europe.

It cannot be denied Perkz is indeed one of the best players in the West. And it is definitely exhilarating to know that it was Perkz's decision to create a superteam that will stun the whole world. Now everyone is expecting Vitality to be a worlds contender after this move, and they should be, especially when you sign the best solo laners in the West. 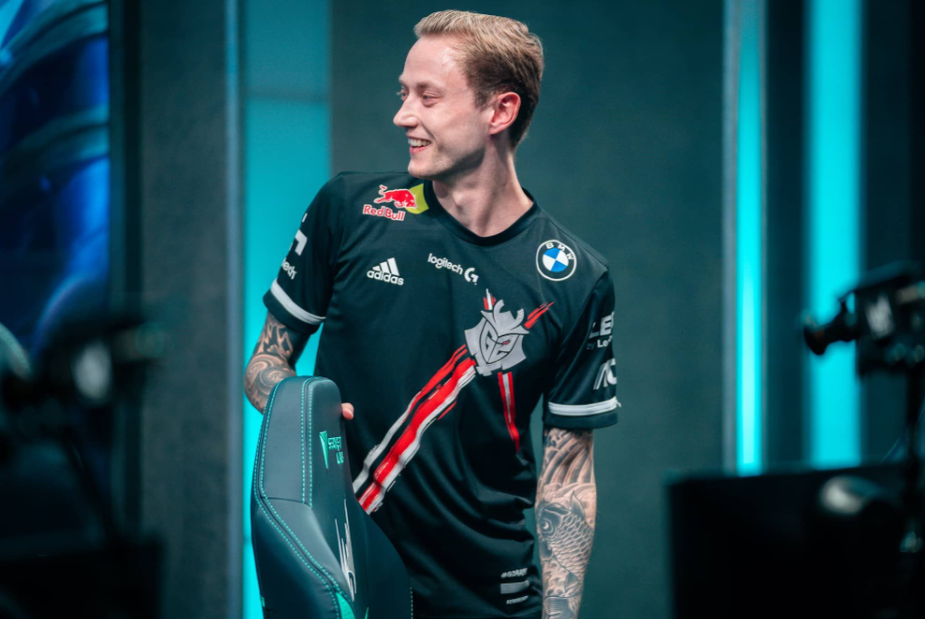 The biggest and shocking offseason transfer on this list. Rekkles shocked the whole world for the second time after his sudden transfer to his rival organization, G2, in 2020. Even though Ocelote dubbed Perkz the most accomplished, most legendary, and most impactful player in the West, many will still disagree because, for them, Rekkles still holds those titles.

If you ask casters, pro players, and fans alike, they will probably say that Rekkles is still the best western AD Carry to play League of Legends. Even after several hints and rumors of a possible LPL and LCK transfer-even from Rekkles himself-he has decided to stay in Europe and play with a French organization. This will be the first time Rekkles will be playing outside LEC in his whole pro career.

Of course, many fans are left in awe after seeing a player of his caliber drop down in the LFL. He will not be able to participate in LEC splits and Worlds as long as he stays in the French region.

That ends the list of the hottest transfers on the current offseason in League of Legends. Now that the teams are finalized, and that all League of Legends leagues have started, it is time to support all your favorite teams and see if the roster changes will be their rise or fall. Will the big names play well enough to deserve a spot in the World Championships? Keep your eyes peeled for exciting games throughout the season!