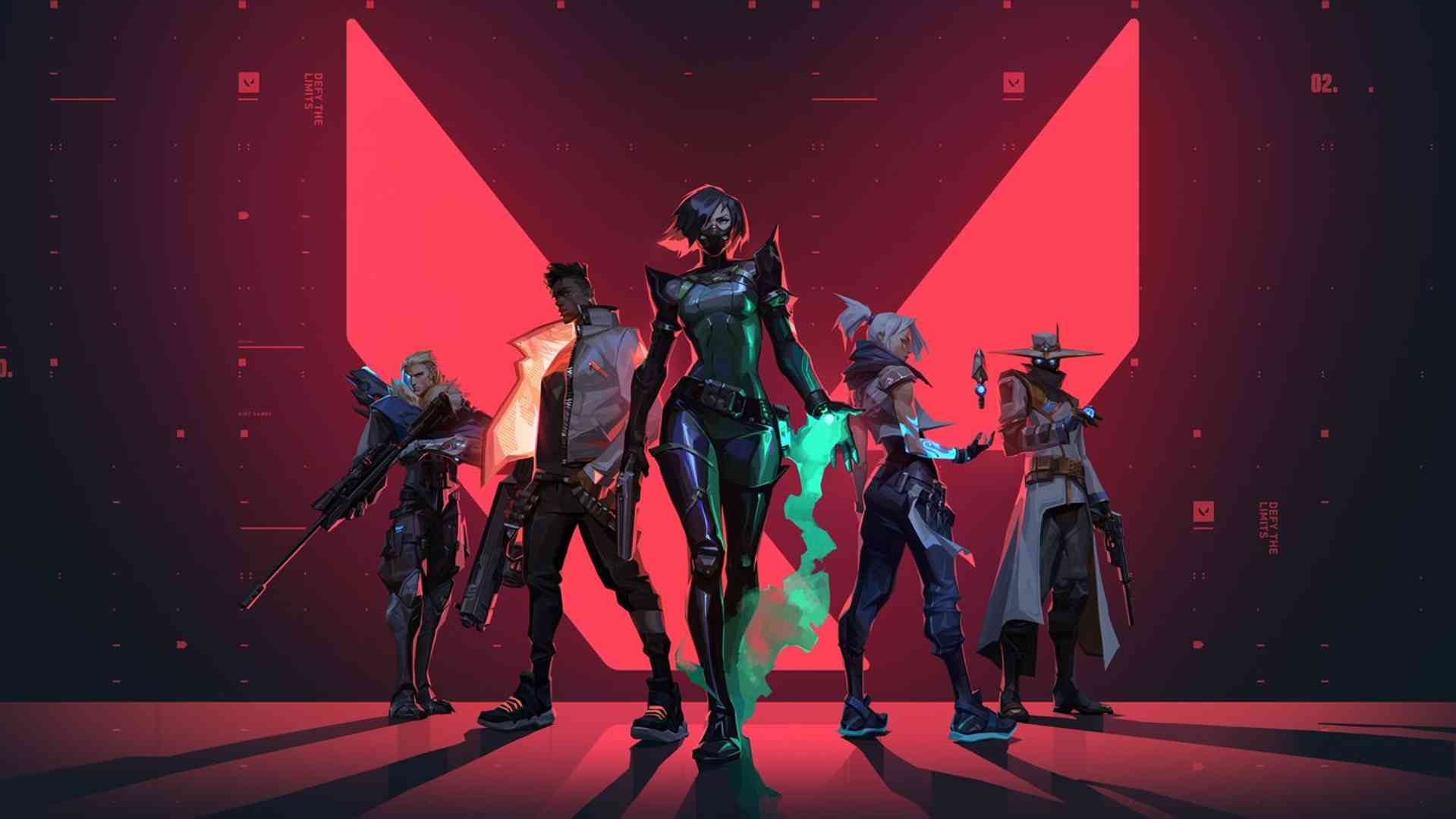 Riot Games is working on the 21st agent for the shooter Valorant. The new operative received the code name Mage.

What abilities the agent will have and when Riot Games plans to add the character to the game is unknown. In April, the developers released the 20th agent, Fade.