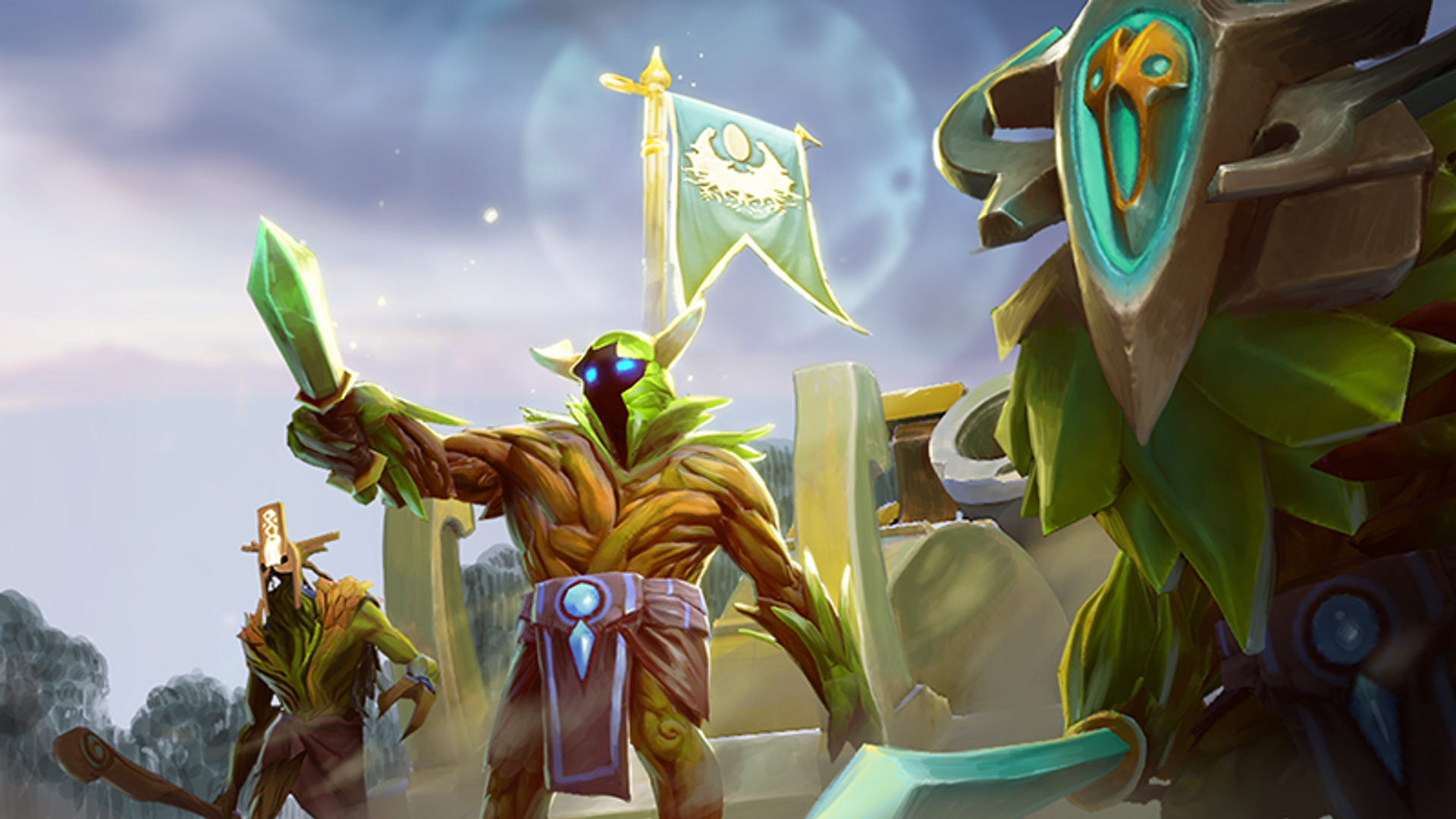 Valve has released a balance patch 7.32b for Dota 2. The developers have fixed a number of bugs that occurred after update 7.32 and adjusted the characteristics of several characters.

The most noticeable nerf is the increased cost of the Soul Ring recipe from 245 to 400 gold. After the release, the community notes that an almost twofold increase in the price of the recipe will practically "kill" the item.

Also, the properties of numerous items such as Bracer, Wraith Band and Urn of Shadows have been adjusted.

7.32b fixed bugs that appeared in Dota 2 after introducing a new bonus for Centaur Warrunner and several other abilities of the characters Io, Spirit Breaker and Venomancer.

The authors of Dota 2 also changed the talents of more than 20 heroes - Batrider, Dazzle, Phantom Assassin Primal Beast and many others. The full list of changes can be found on the official Dota 2 website.

Read the analysis of BLIX.GG to know everything about the main patch 7.32.