Sources: Rebels Gaming is expected to replace G2 Arctic in the Spanish Superliga 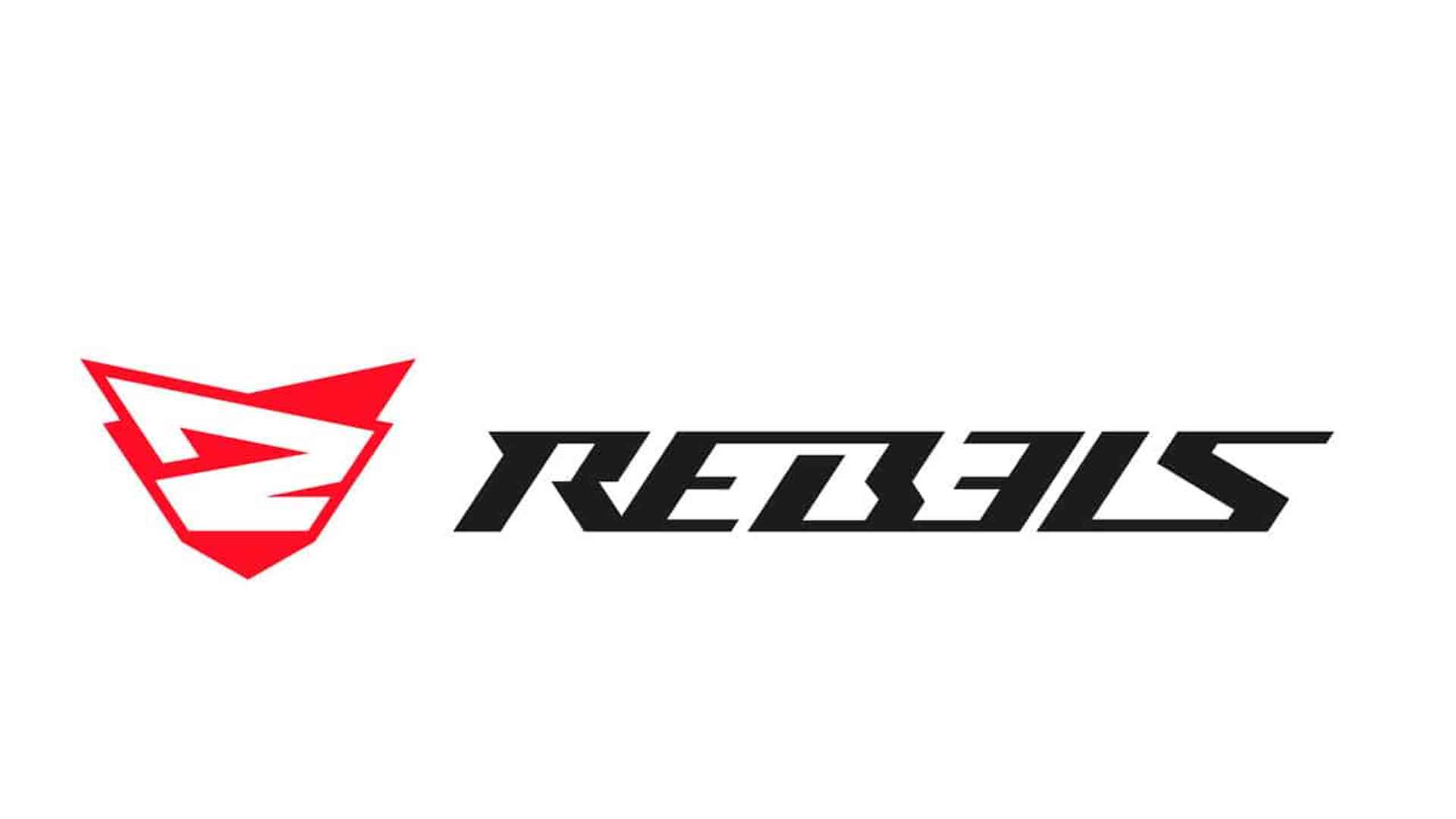 The team of David DeGea, Juan Mata and Bruno Fernandes will compete in the Spanish league.

According to sources close to BLIX.GG, the club selected to compete in Superliga will be Rebels Gaming. David DeGea's organization would have added the incorporation of two new investors, both soccer players, Juan Mata and Bruno Fernandes.

As we previously reported, G2 Arctic would leave the Spanish LoL Superliga after the dissociation of G2 and Arctic. As a result of this, a team selection process was opened, where several organizations presented their candidacy.

Finally, it was announced today that Rebels Gaming will be the tenth team to join the Superliga. This year 2 new teams will enter to compete in the Spanish league, these will be Rebels and Guasones. Guasones is also a project where the owner of the organization is also dedicated to soccer.

The owner is Ruben Garcia, and they were promoted to Superliga after defeating MAD lions and Case Esports in the relegations. Among the various options were Rebels Gaming, a team from Latin America, which was in the LLA, and MAD Lions.
According to our sources Case Esports did not make an offer for the purchase of the spot.