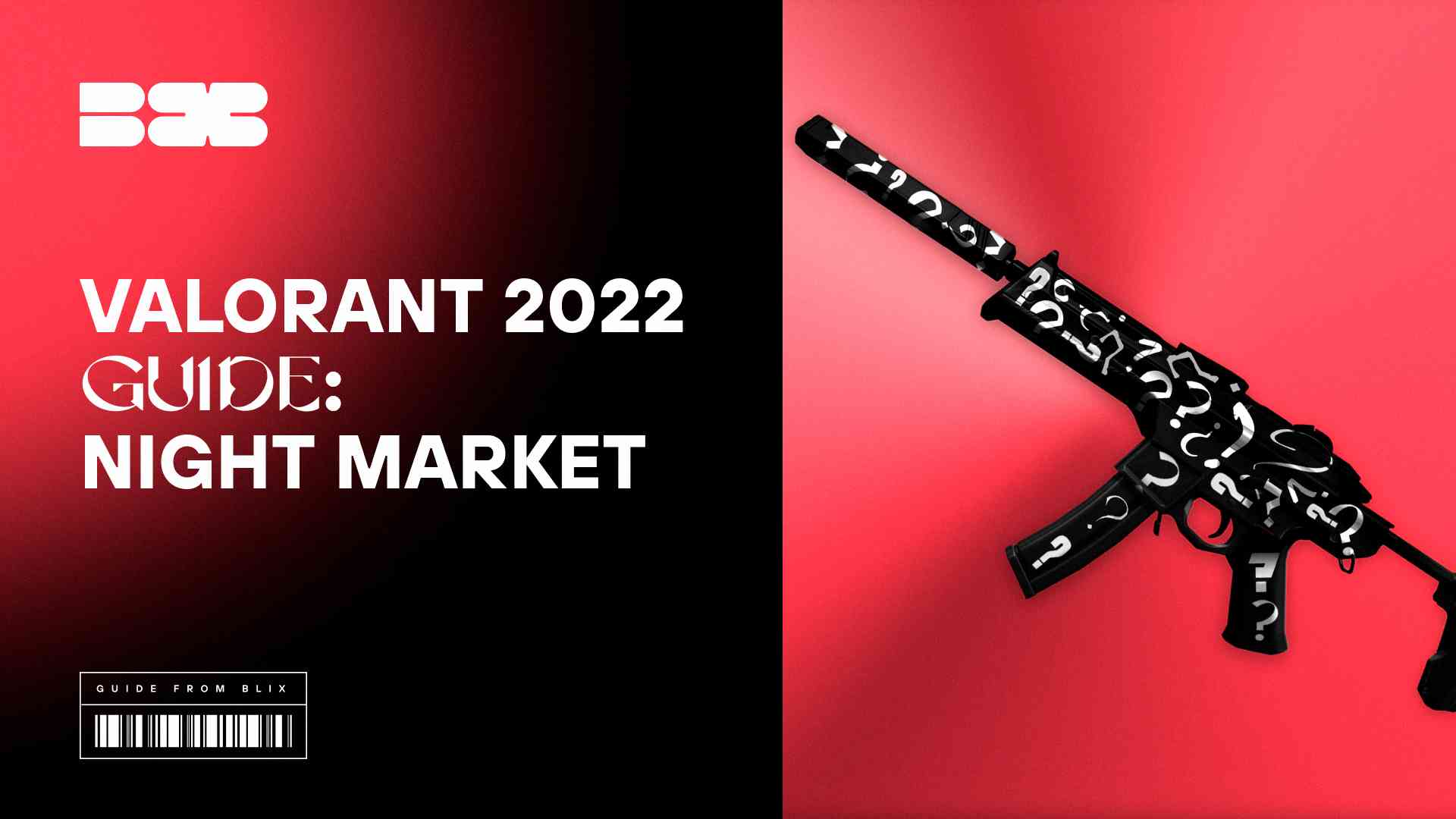 What is the Valorant Night Market in 2022?

It's simple, this is a store that sells skins, and not all the time, but only when the night market pops up in the game.

It appears every month, but players always have to learn the exact dates of when the next Valorant night market begins! The fans, who have been waiting all month for the night market to occur, are delighted every time because the expectation of a miracle has finally been crowned with success! And now you can get many cosmetic items at a significant discount.

For example, weapon skins! All Valorant skins, excluding those named Ultra Edition, are presented at the Night Market. 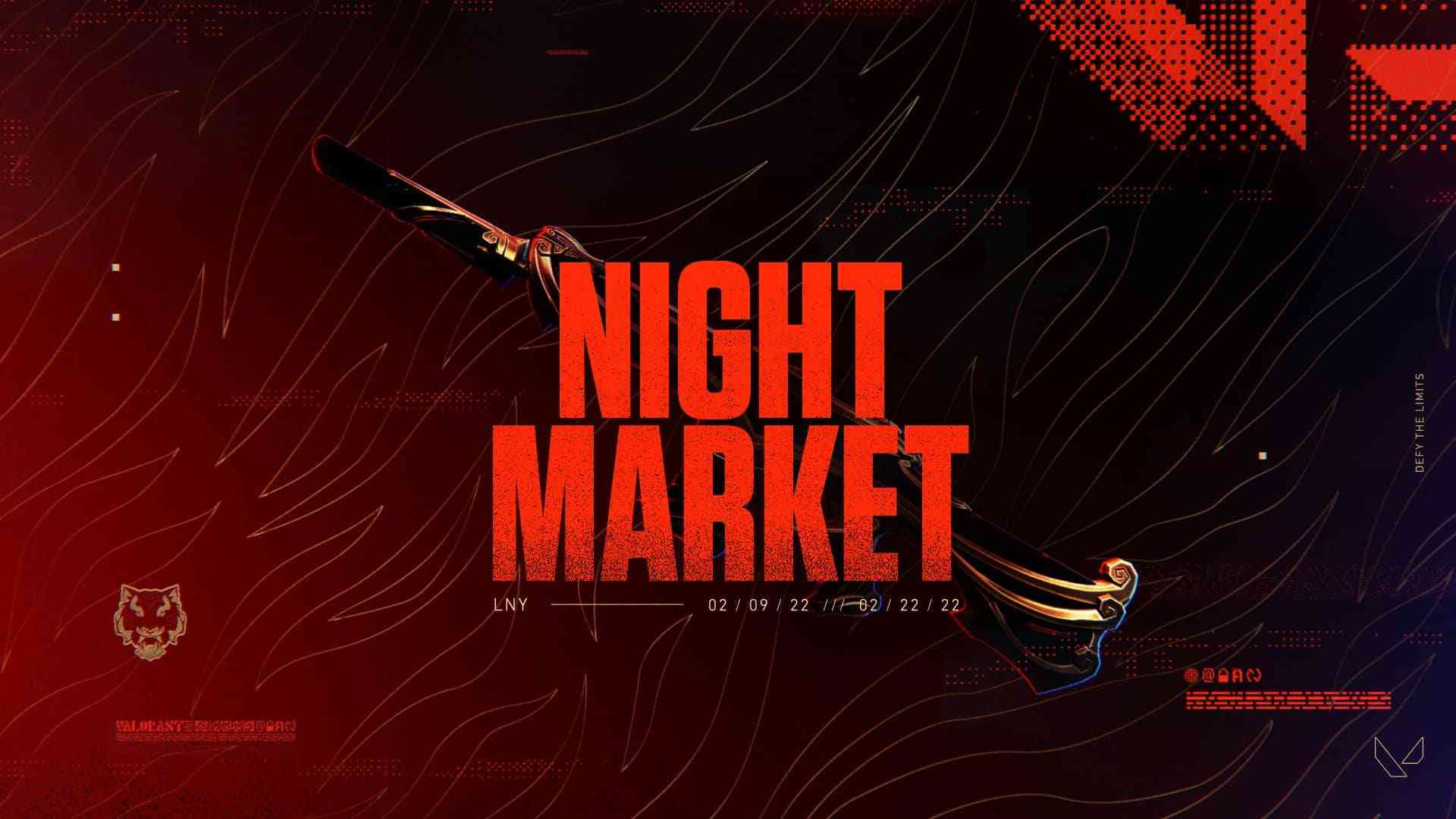 The market will open, and players can get six randomly generated skins. What's more, two of the old skins the player already owns can be exchanged for a lower price! And to find out that the market is up to date is quite simple: a link to it appears in the upper right corner of the game's start screen. A small logo will sparkle, attracting players' attention in every possible way! 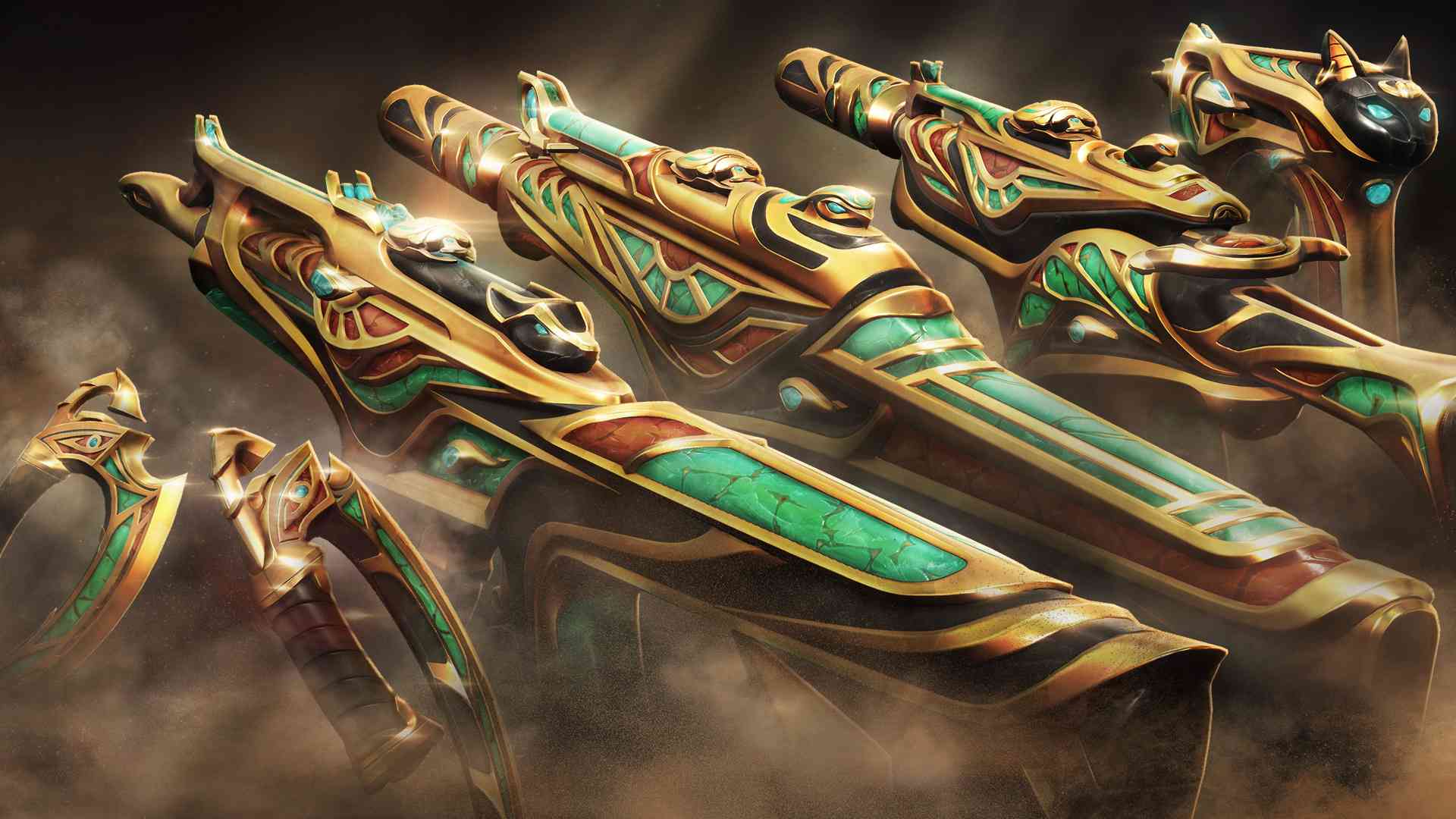 Just click on the logo - and access to those products that can be purchased at a discount will open. You need to turn the cards over, and it will become clear which skin they offer to buy and with what percentage discount. The skin level will depend on the map's background color and the small figure in the lower right corner! Because random is random, collecting something interesting will still be quite possible. 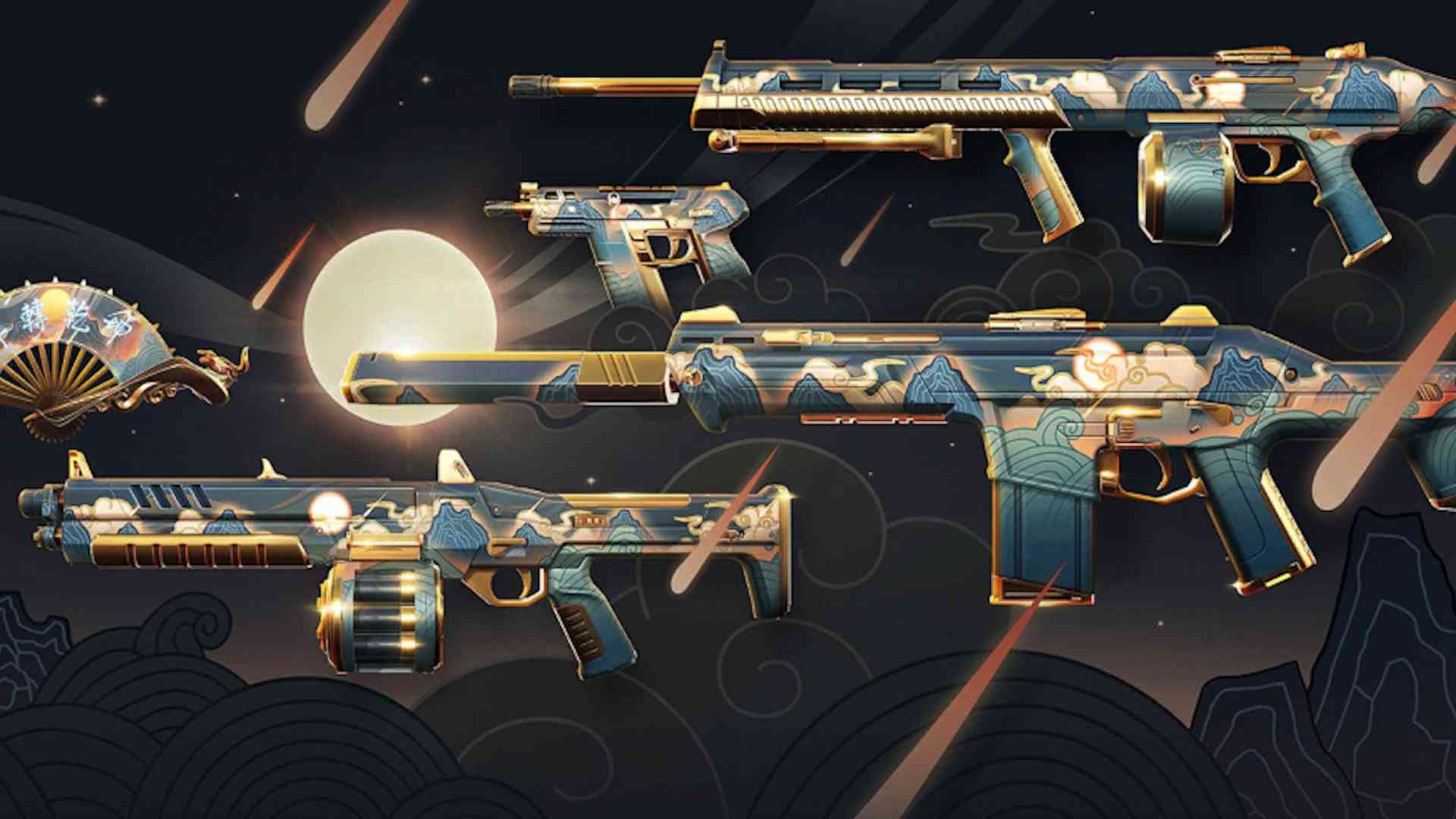 The problem is the Valorant Night Market reset. If a player decides to postpone the Night Market until later and exits it, there will no longer be a logo on the initial screen. But next to the store tab, in the upper right corner of the screen, it is still possible to find a logo that looks like a Tarot card - and click on it! The night market will open immediately. Hooray!

Another thin place is that it will only be possible to change the choice of skins after it has already been made. Only skins unlocked by flipping cards can be purchased in a given month. If the player does not have a soul for them, plans are set up for entirely different skins - then all that remains is to wait another month for the Night Market to appear again. So all that Night Market thing is a lottery indeed. But a fair lottery with a fair chance to win means getting the skin you want. Remember, six skins and two exchanges!

When Is Valorant Night Market?

One more note about the dates. Night Markets for 2022 are over, and the schedule for 2023 hasn’t been announced yet. Former dates were:

So, as can be seen, the next Night Market is expected around New Year. Let's wait!