Why did Europe lose half of its academies in one year? 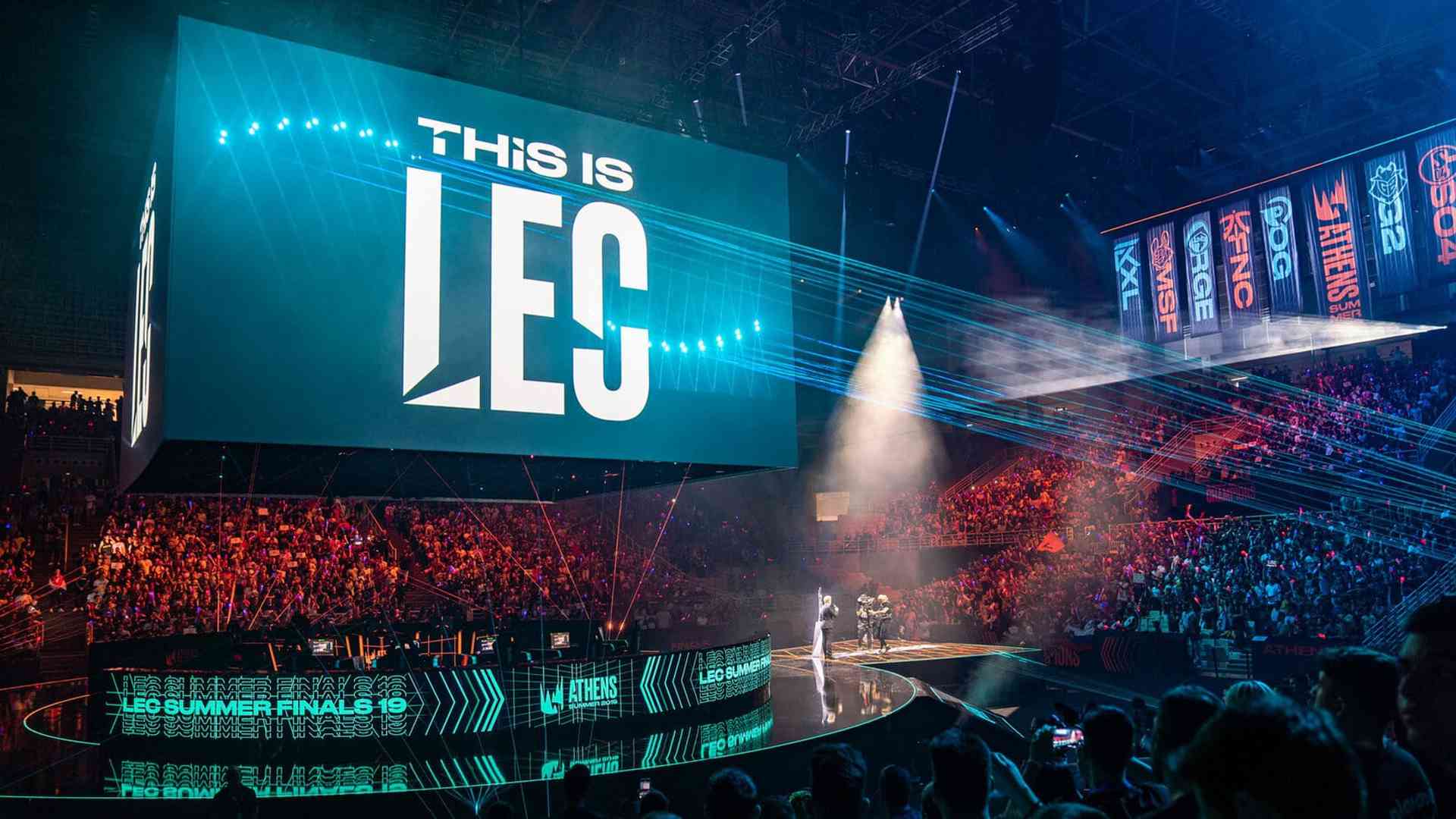 The 2023 offseason has been a crazy ride: players leaving teams after years in the organization, old veterans coming back, a new influx of Korean rookies in the scene… It has been a surprise for a lot of us. But, this offseason is far from being over, and the ERL ecosystem still has to be completed, and one of the most unexpected changes for 2023 is the decline of the LEC academy teams in the ERL environment.

Out of the 10 LEC teams in 2022, 4 of them will not continue their involvement in the ERLs. Misfits Premier, AGO Rogue, G2 Arctic, MAD Lions Madrid, JD Excel and Astralis Talent are not expected to field any roster for 2023, as told by both sources and public reports and statements. With Heretics and KOI getting a spot in LEC and their former Superliga teams becoming academies, the list narrows down to a total of 6 academy teams for 2023:

* Academy teams name not yet public

For 2022, the requisite forcing LEC teams to field a roster in the ERL environment got lifted after some teams complained about it being mandatory. But, in the end, no team got rid of their academy teams, and all 10 continued for the year — even after rumors some teams were considering the option. Nevertheless, in 2023, some of the teams have decided against keeping their sister teams for various reasons. Here’s why:

The first team to have reportedly finished with their academy team was G2 Esports after it was reported on August 30 that the team would forfeit their participation in Superliga. The team, which was managed by Granada-based Arctic Gaming, disappeared due to both G2's desire to not continue in the league, as well as Arctic disappearing shortly after. Their spot was later occupied by Rebels Gaming.

Read More: G2 to sell Superliga spot for next year 2023

The other academy team from the Superliga scene to disappear was MAD Lions Madrid; after their demotion to the 2nd Division as a result of losing in the Promotion tournament. Some days ago, the team decided not to continue with their academy team in 2023, sources told BLIX.GG. They leave the Spain League of Legends scene after more than 5 years, when they were known as MAD Lions E.C.

Misfits Premier and AGO Rogue

Both of these academy teams disappeared due to their father teams leaving LEC. The first one, Misfits Premier, did not want to retain their spot in the LFL after their departure from Europe’s main league, as other teams like Schalke 04 had before them. On the other hand, the merge between KOI and Rogue meant that either AGO Rogue in the Polish Ultraliga or KOI Squad in the Spanish Superliga had to go, with the latter being the preferable option.

In fact, sources claim that AGO Rogue’s spot in Ultraliga had been in doubt for some time. The reason being they could have left Ultraliga in pursuit of fielding an academy team in another ERL; such as Superliga or Prime League. Or even not bother with an academy team at all. In the end, the team stuck it out for one more year in 2022, to later disappear.

The Misfits spot was given to Team Aegis, while AGO Rogue’s spot in Ultraliga remains without an owner. AGO Esports, Rogue’s academy partner team, has a desire to continue in Ultraliga, although no deal has been struck as of today.

The third team to reportedly surrender their participation in ERL was JD EXCEL, when it was reported that the British organization interrupted their involvement both in the NLC as well as the Polaris regional league in VALORANT. The main reasons explaining this change was for the team to focus on their LEC and to concentrate resources in their already existing divisions, after being close to acquiring a spot in the VCT EMEA 2023. Their NLC spot was acquired by Verdant.

Lastly, the other NLC academy team, Astralis Talent, would leave the Nordic ecosystem after only a year, when the Danish organization acquired Tricked Esports spot in the league, sources told BLIX.GG. The specific reasons behind this change are unknown, but, since they were expected to stay in the league in the early stages, the sudden changes in the NLC team environment may have pushed this decision. As of today, the team has not sold their spot, but a deal is expected to be struck in the upcoming days.